"He was the type of coach you'd want to go out there and wrestle hard for because he showed you that kind of love and support," said Abe Alvarado. 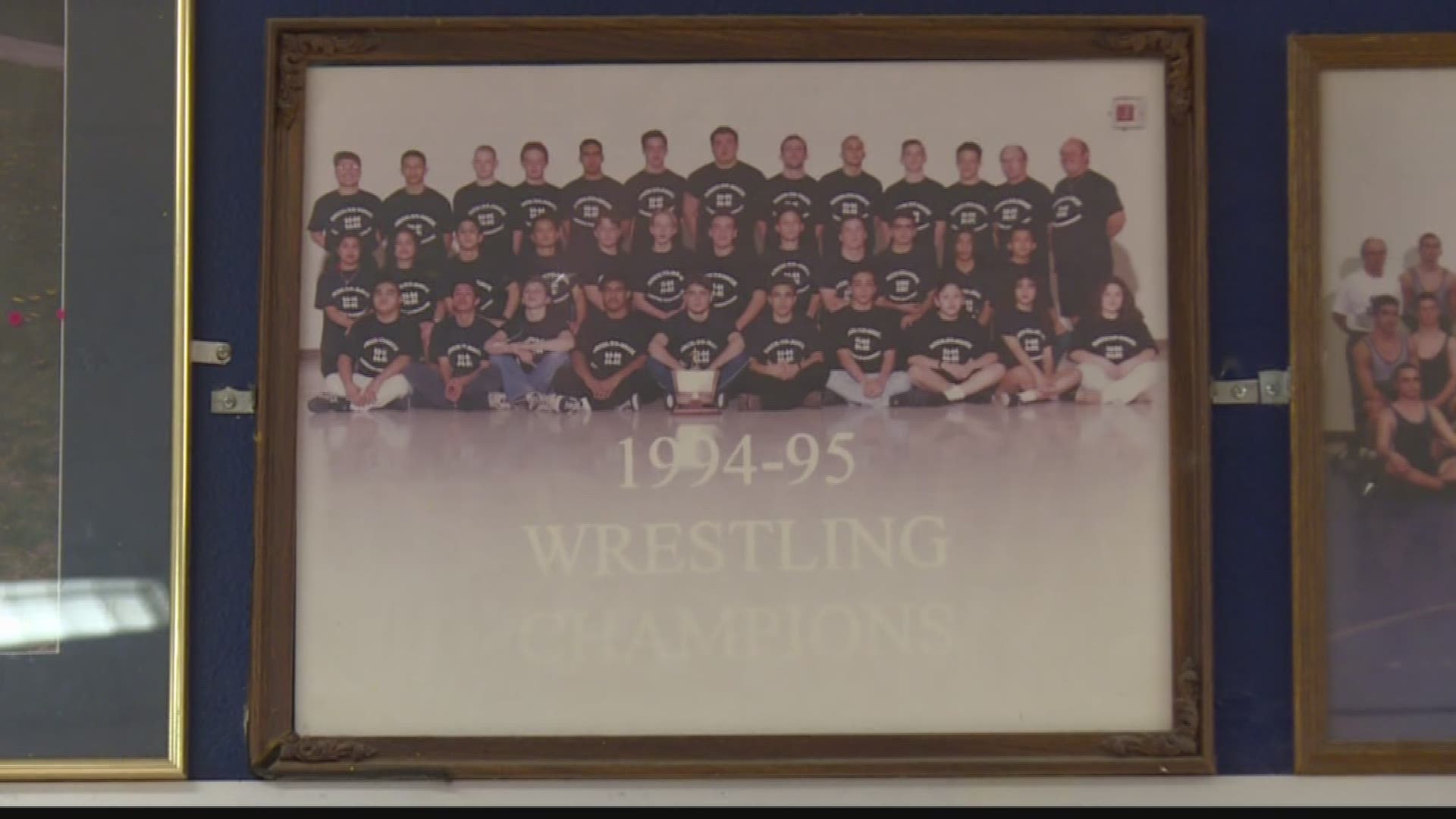 Abraham Lincoln High School just lost a coach, a friend and beloved member of the community.

Mattocks wore many hats at Lincoln High, including the one of wrestling coach. Bob Fernandez, a friend and colleague of Mattocks, said he coached pretty much every sport. From football to girls cheerleading, he did it all.

“He did a lot for Lincoln, a lot of people didn’t know about it,” said Fernandez.

The coaches sat next to each other at Lincoln. Fernandez said they stayed in constant contact since 1982.

One of the best stories Bob has of Les is when they were teaching a karate class. A student kicked him, Les blocked it but he ended up breaking his arm.

“He came up to me and said, ‘hey Bobby my arm is broken,’ and I told him, ‘just rub some dirt on it and get back in there,’” Fernandez said. “He was just one of those guys you get to meet once in your lifetime.”

One interesting fact Fernandez said most people might not know about Mattocks is that he never wrestled in his life.

“He taught himself, he watched everybody, and he went to study under different coaches and he picked it up,” explained Fernandez.

“We did a lot of fun things together and now he’s gone,” Fernandez added with tears in his eyes, “he was like a big brother to me.”

Abe Alvarado met coach Mattocks in 2001 when he wrestled for Lincoln High School.

Alvarado was a three-time state champion, one-time runner-up and went to Senior Nationals. He attributes that success to Mattocks.

“He touched a lot of lives, he helped a lot of people,” said Alvarado.

“We would touch the boards on our way out of the gym,” he remembered, “it was about tradition.”

“He was the type of couch you’d want to go out there and wrestle hard for because he showed you that kind of love and support,” Alvarado said.

Thank you so much to those who participated, here are some of the comments:

Abraham Lincoln High School will open their gym doors for anyone who wants to share stories about Mattocks. Anyone who wishes to celebrate his life is invited.