The markers are important because it will allow doctors to identify candidates for the disease at an early age. 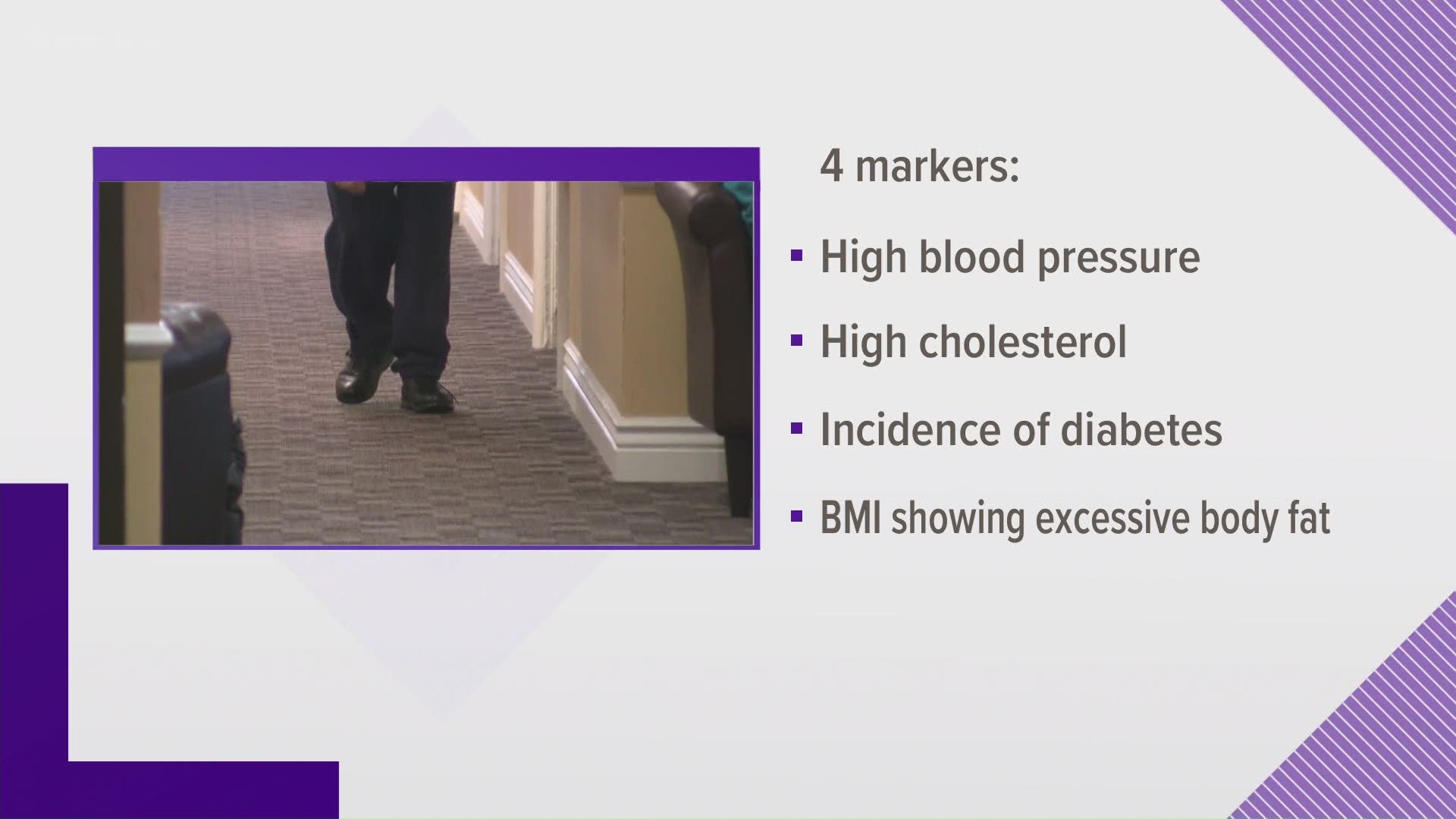 The markers are important because it will allow doctors to identify candidates for the disease at an early age.

RELATED: Flu and pneumonia shots may reduce the risk of Alzheimer's

Researchers said that the four indicators are clear contributors to the high rate of Alzheimer's in the U.S.'s African American population.

Jim Herlihy of the Alzheimer's Association of Colorado said Alzheimer's is a "silent epidemic" in the American Black community.

"The big challenge facing the African American community is that they are 100% more likely than whites to develop Alzheimer's," Herlihy said. "That is heavily because of certain health conditions such as high blood pressure, diabetes and vascular disease."

Alzheimer's is debilitating and devastating for all involved, Herlihy said. The disease affects the brain, causing memory loss and motor control loss in the body. Patients ultimately are unable to function on a daily basis.

RELATED: Scientists get closer to blood test for Alzheimer's disease

The Alzheimer's Association said the disease remains the sixth leading cause of death in the country and currently there is no prevention, no treatment and no cure.

"So that is a challenge," Herlihy said. "And what we're finding in this new research is that this isn't something that just develops as people age. These researchers looked at data going back 30-40 years and found that these health patterns can start as early as adolescents."

The Alzheimer's Association said someone in the U.S. develops Alzheimer's every 65 seconds. Approximately 5.7 million Americans currently struggle with the disease, a number expected to triple by 2050.