Garden centers having big year after many had predicted 'disaster'

Many people decided the COVID-19 pandemic was a great time to beautify their yards, the Colorado Nursery & Greenhouse Association said. 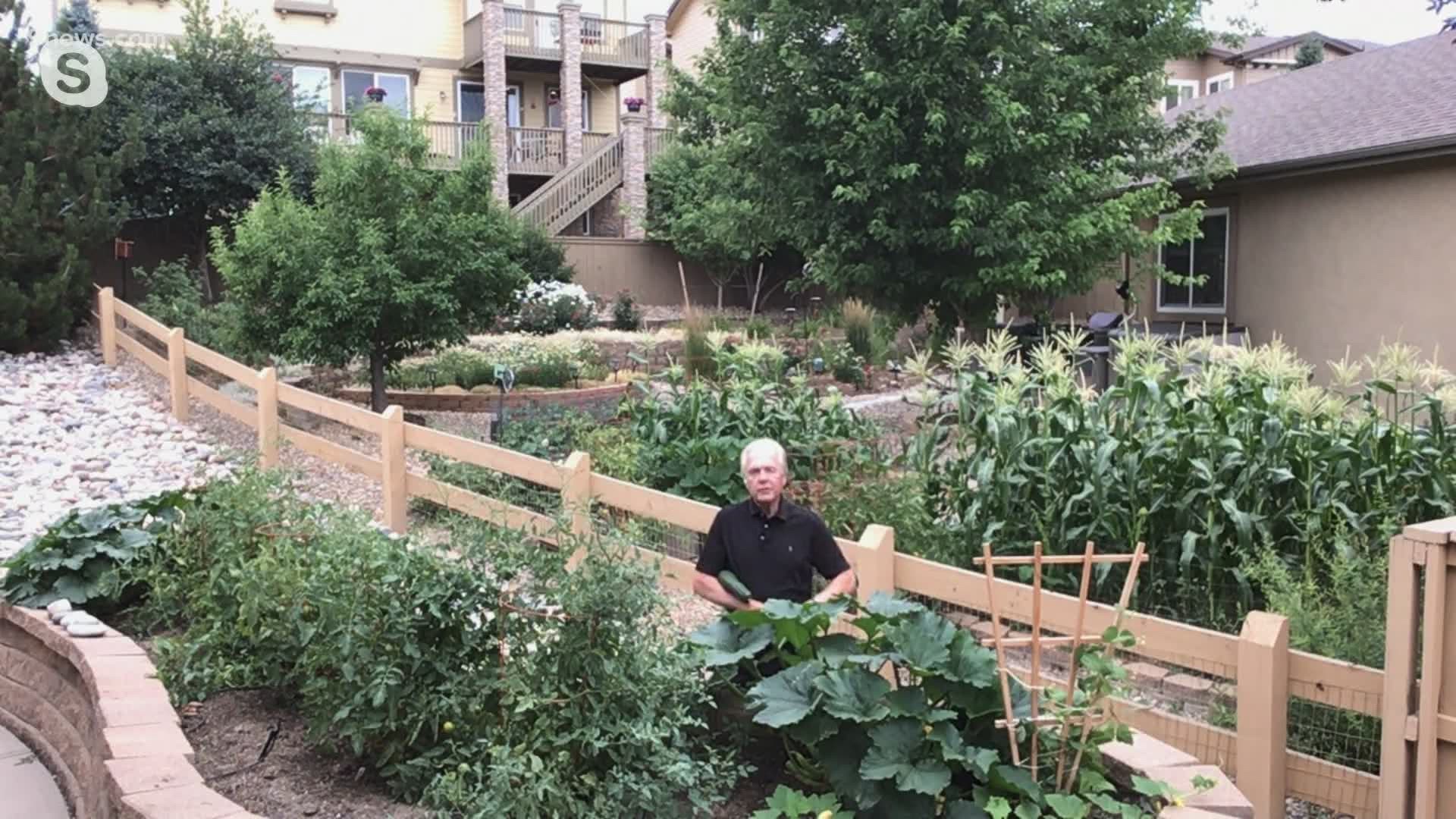 COLORADO, USA — Colorado plant nurseries and garden centers have been besieged by customers this spring and summer.

That's according to the Colorado Nursery & Greenhouse Association, which added that many have exhausted their inventories.

Debi Borden-Miller, administrative coordinator for the Colorado Nursery & Greenhouse Association, said that's the story for garden centers all along the Front Range.

Borden-Miller said three things happened to create a perfect storm of heavy demand in the industry.

"First of all, people had time on their hands in the shutdown," she said. "Secondly, they saw empty store shelves and decided to supplement what they perceived as developing shortages in home gardens. And lastly, they decided to beautify their yards and patios because they guessed correctly they’d be spending more time there."

9NEWS contacted multiple nursery managers, who agreed it has been a remarkable season. Julie Echter at Ecther's Nursery and Garden Center in Arvada said she thought they were facing a financial disaster in the early going when suddenly, the crowds showed-up.

“It’s really interesting to go from March where the shutdowns are kind of booming and we didn’t know if we were going to be able to stay open, and that very real fear that we could go bankrupt if we had to shut down during our peak months, to voluntarily closing the store for safety reasons and building the online store — building the curbside pick-up — to reopening and getting into this crazy, crazy year where there is so much demand that we can barely keep up with it. It’s definitely been a roller coaster,"  Echter said.

The same is true at Wilmore's in Littleton, where management said they saw sales increase about two to three times their normal business. Wilmore Nursery managers also said they are still seeing twice the traffic and are now having trouble getting stock.

Managers at Nick's Garden Center in Aurora added that demand has been "ferocious" for all of their plant material, most especially for annuals and perennials.

Echter said they were completely caught off-guard. They went through thousands of plants in their inventory by Mother's Day and they are now struggling to replenish counters.

"Everything is up," Echter said. "We have sold more of everything than we ever have before. Annuals are always one of our biggest categories. As far as changes from last year, the biggest increase in sales were actually trees and shrubs, perennials, mulches and soils and pottery, actually. I think a lot of people are spending time in their yards, and they've probably have had these projects they wanted to do for a long time and now they have the time to do it."

Borden-Miller said usually the crowds slow down in the summer heat, but not this year.

"There has been no summer-slowdown and this fall could be just as busy as people move their planting indoors," she said. "The interest will continue, although the categories will shift."

She said selection will continue to be tight, that growers are usually able to supply vegetables into May and June, but they also were out of stock by Mother's Day. The big seed companies, Borden-Miller said, are telling suppliers that garden seeds are currently impossible to come by, and that at the moment, "seeds appear to be the new toilet paper."