"Chow Chow" on its way to a Walmart near you 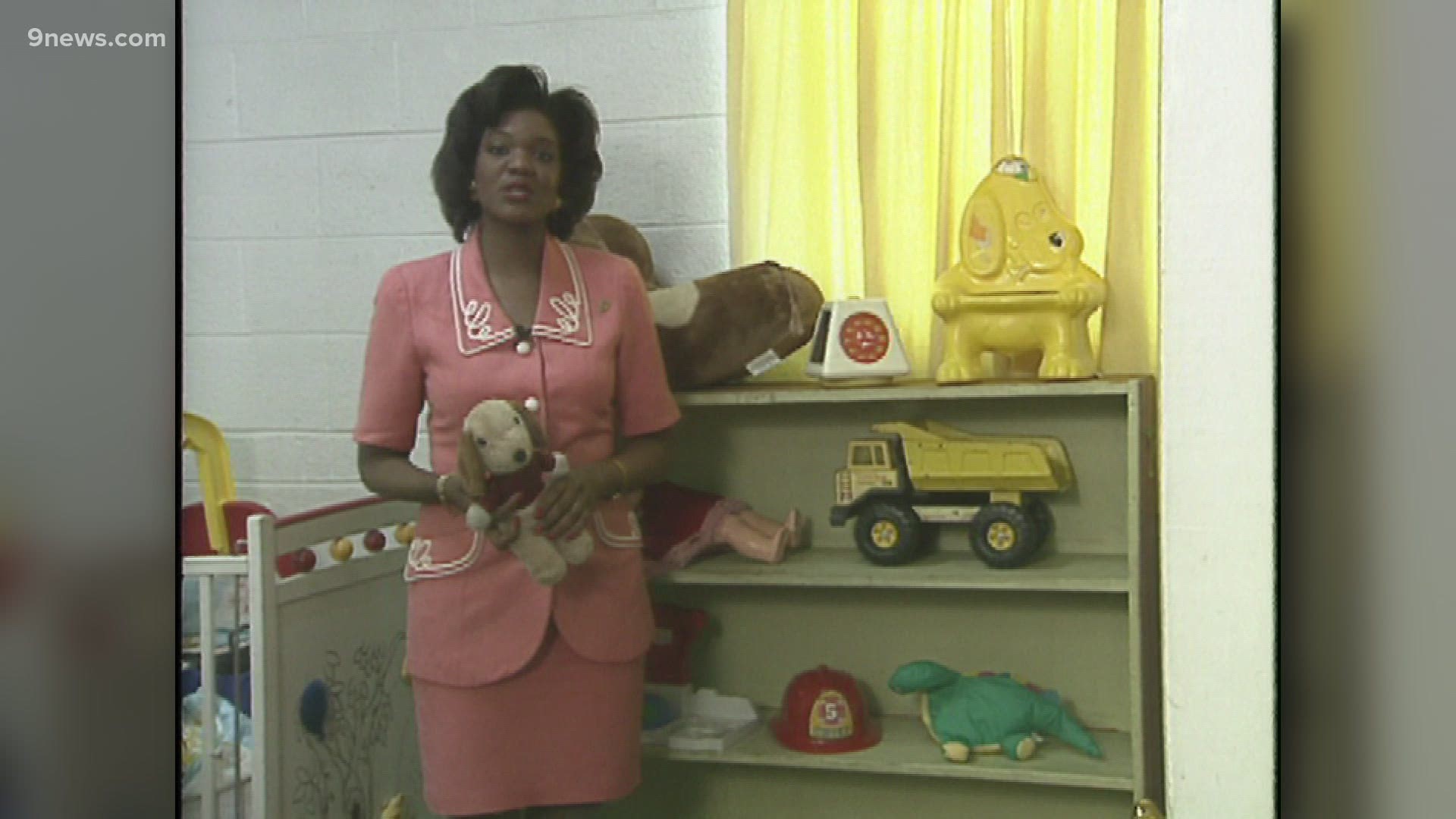 If you are a long-time viewer of 9NEWS, you may remember a 9NEWS staffer with a famous last name who was actually connected to the celebrity whose name she shares.

Karla Winfrey is a cousin to none other than Oprah Winfrey. She was the consumer reporter at 9NEWS in the early '90s and she was a staff favorite.

Because Karla Winfrey is now in the food business, and because we are approaching the biggest food holidays of the year, we thought we would track her down.

From 9NEWS in Denver, Karla Winfrey went to another television newsroom at KDFW in Dallas. From there, it was on to the Big Apple and a news job at WABC in New York.

Karla Winfrey is an accomplished journalist and did very well. But she decided her heart was in running her own business and along came "Winfrey Foods," which she runs from Nashville.

A Southern creation called "Chow Chow" created by Karla Winfrey has become a huge seller. You can find it on Amazon, it's on its way into Walmart next year, and she is currently in talks with a large health food grocery chain as well.

She said the product is also used in several very popular restaurants in Denver, just to name a few of her biggest points of sale.

So you're wondering, what's Chow Chow?

"It is a mixture of all of these vegetables that traditionally were left at the end of the summer. And they would just gather them, the people in the south, and the Amish also make Chow Chow. And they would come up with this relish. But we have a special technique with ours that makes it just a tantalizing taste," Karla Winfrey said.

As you might have guessed, the special technique is "secret" and gives Chow Chow its special flavor.

Long time staffers at 9NEWS remember Karla Winfrey as not just a talented professional, but also as a quick thinker who rescued another newsroom colleague who was unable to breathe as she was choking on a piece of carrot. Karla Winfrey saw her in distress and knew exactly what to do. She performed the Heimlich and saved her life.

She came to the rescue again at a stoplight in Nashville, when the car in front or her suddenly stopped moving.

"And I said, 'OK what is going on?' I'm going around this car. And as soon as I started going around it to go another direction, this lady jumps out of the car and these two guys said, 'he's not breathing.' And I instantly went into (CPR) and revived him," Karla Winfrey said, not believing she has found herself in a position to save a life twice in her young life. "We had to get him out of the car because you have to be laying flat to resuscitate. And I'm like, 'OK is this really happening?' And all of a sudden he started breathing again."

In case you're wondering, given her relationship to Oprah Winfrey, Karla Winfrey said her "Chow Chow" did make Oprah's Favorite Things list. And little wonder, as she tells the story, because Oprah Winfrey used to eat the creation with her father at his home in Nashville.

"She would eat (Chow Chow) at her parent's house after church some Sundays for Sunday dinner. This was back in the '70s, so I guess that makes us the "original" favorite thing," Karla Winfrey said, flashing her wonderful smile.

You can purchase Karla Winfrey’s Royal Relish at Winfreyfoods.com 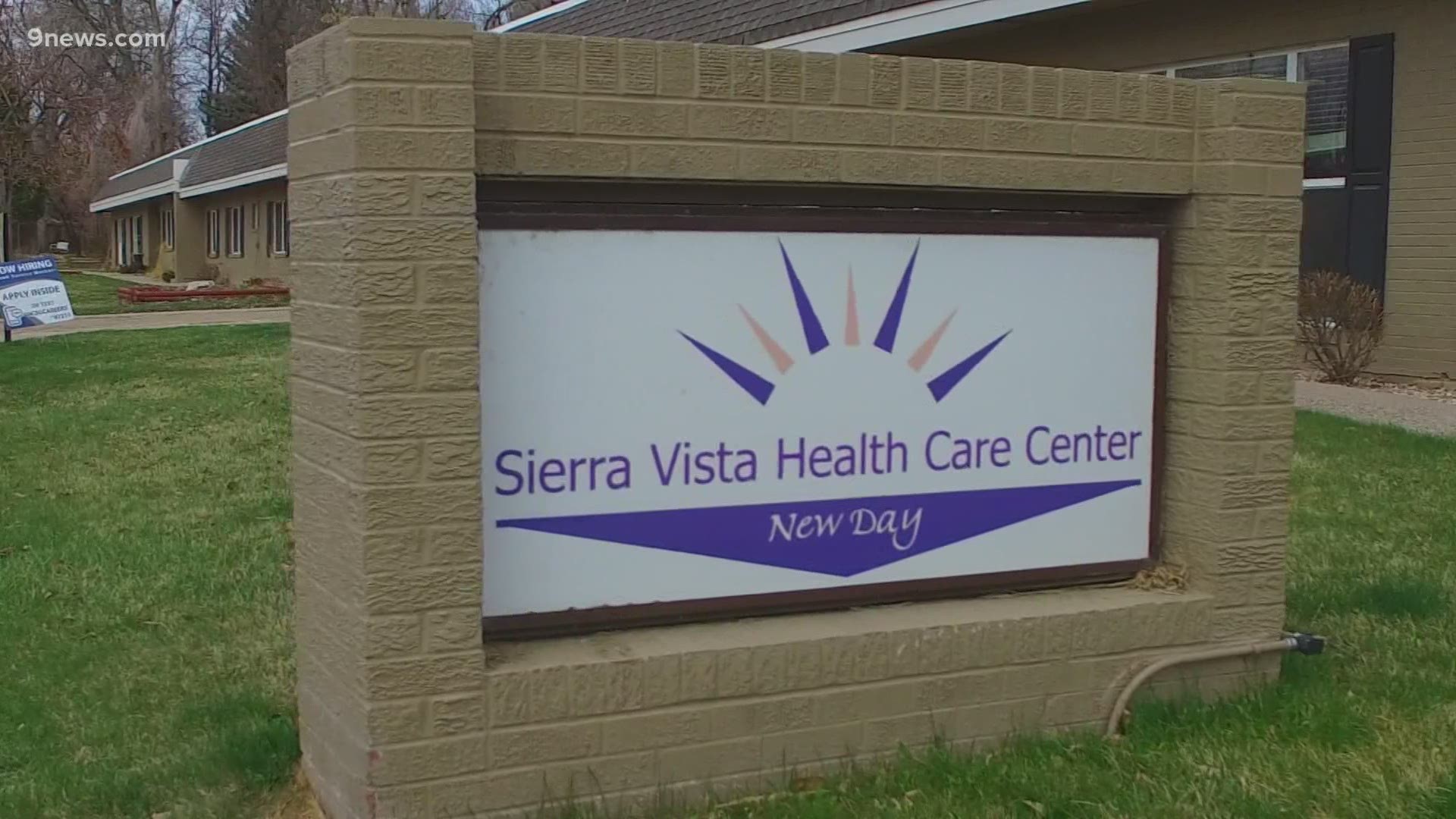