It may be time to switch Medicare plans — here's why

Some Medicare beneficiaries may be able to save money by switching plans. 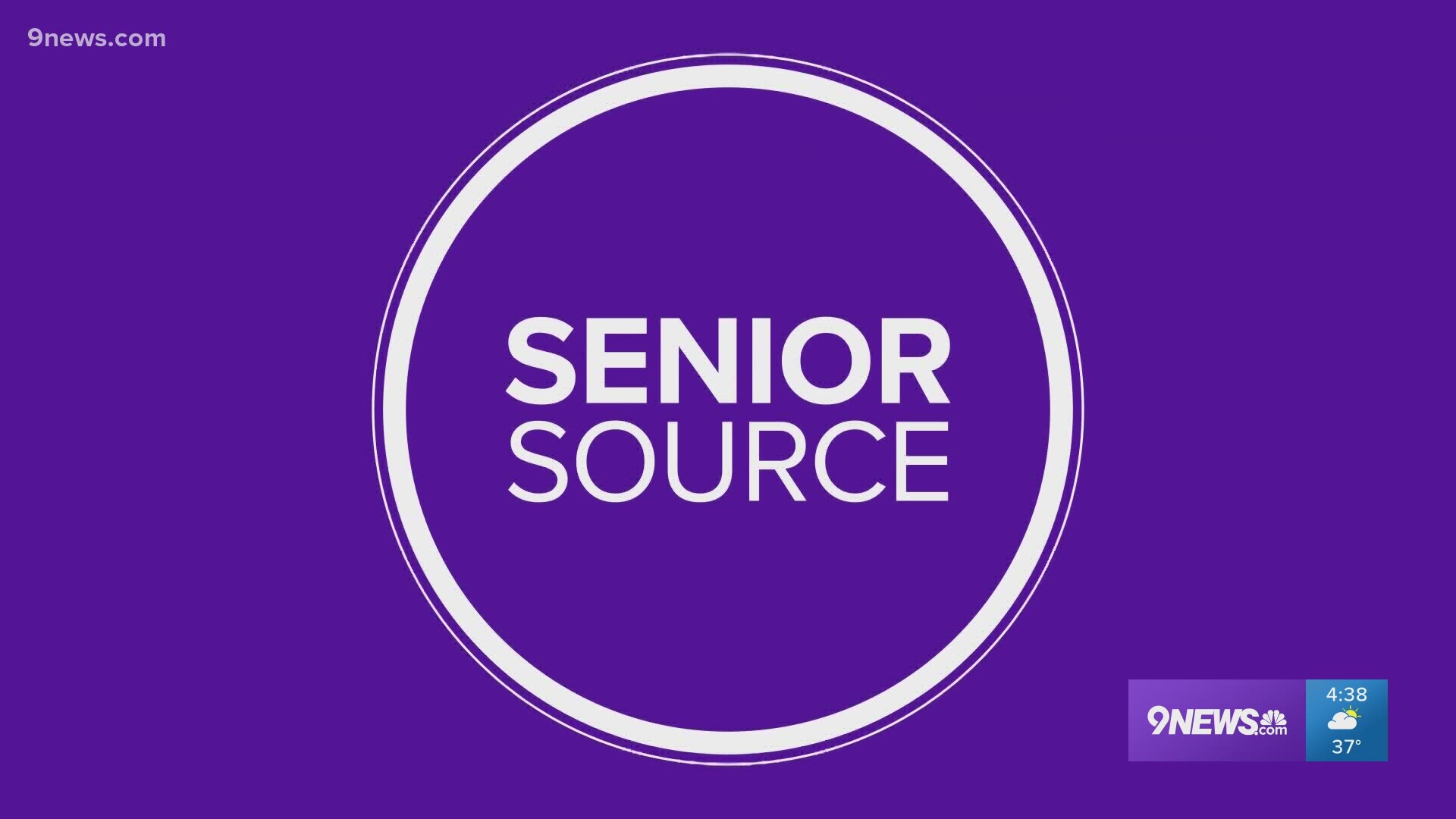 DENVER — Medicare beneficiaries on a Medicare Supplement Plan with Plan C, F or F+ may save money by switching plans, according to a recent announcement from the Colorado Gerontological Society (CGS).

The plans are not going away completely but many Medicare recipients currently enrolled in them may make the move to another plan, making them expensive for those who stay, CGS said.

Beneficiaries should consider moving instead to Plan D, G or G+ between now and June 30, CGS said.

Plans are losing participants because insurance agents have not been allowed to sell them to anyone turning 65 after Jan. 1, 2019, so the plans are shrinking. The change was one of the provisions of the Affordable Care Act.

Medicare put the brakes on C, F and F+ when they decided that everyone should be paying at least some out-of-pocket costs in addition to the fees that plans are already charging.

Medicare wants beneficiaries to pick-up the part-B deductible, which this year is $203 (annual). The Part B costs (premiums and deductibles) are broken down in a chart provided by the Denver Regional Council of Governments (DRCOG)'s Area Agency on Aging.

CGS said they've seen this before.

"We have witnessed this type of premium escalation with beneficiaries who could have purchased a Part D plan in 2006, but who chose to keep their Plan J, rather than to enroll in Medicare Part D," CGS said in a release. "Similar to this change in the law, Medicare beneficiaries could no longer purchase a Plan J starting in 2006. Today, those beneficiaries who chose to keep Plan J with the limited prescription drug coverage, are now paying hundreds of dollars each month, sometimes in excess of $700 or $800."

Medicare suggested beneficiaries make the move with the company they are currently doing business with, or do a little research and move to a different company.

There are 30 companies in Colorado offering these plans, and prices are competitive. A chart can be found here.

Lauren Bell, the lead counselor for the Area Agency on Aging, has provided a chart with all 30 companies below and the prices they charge for each plan.

"It has very helpful information about Medigap policies for anyone new to Medicare or in a situation like this Special Enrollment Period," said Lauren Bell, lead counselor for the Area Agency on Aging. "On Page 8, it lists a chart which shows the difference in coverage between plans, and on the following pages it gives an estimate of costs for different age groups with each plan/company. When consumers call the plan, they can get an exact quote for themselves."

The most recent Medigap Guide publication can be found here.

Bell said she urges consumers to call the Colorado State Health Insurance Assistance Programs (SHIP) office for individual assistance to help navigate the process. The number for the SHIP office is 1-888-696-7213.

"It gets confusing fast, so it's really helpful if you contact us and we can go through with you and see if you have a Plan C, we can look at that and tell you exactly what kind of coverage you have with a Plan C, what are your premiums now and what are your co-pays and what would you pay with say a Plan D," Bell said. "And so you could do some comparison there and decided if changing is the right thing for you. ... Medicare thinks participants should have a little skin in the game."