9 tips for avoiding scams while shopping this holiday season 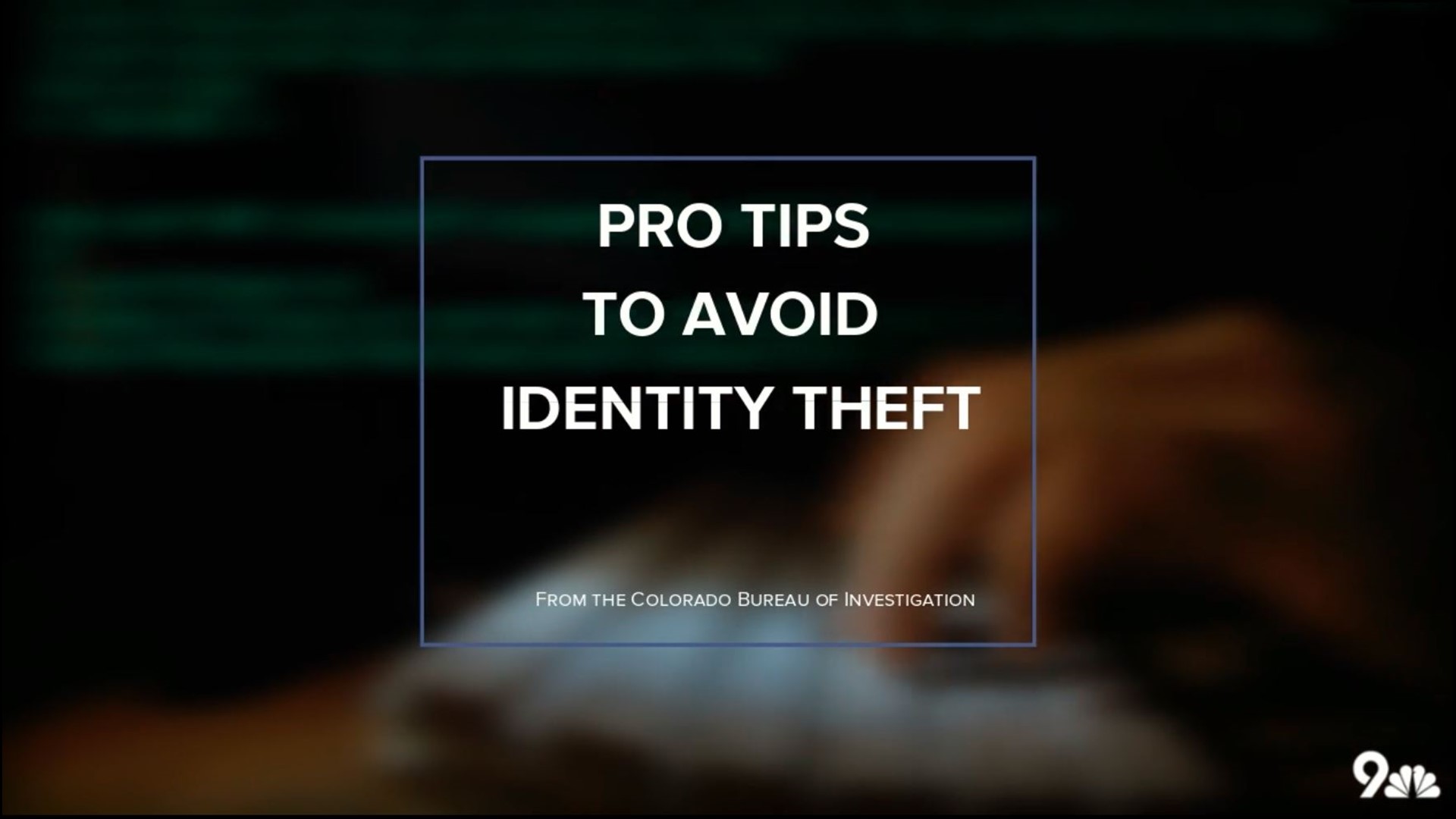 COLORADO, USA — With the holiday season in full swing, many will resort to online shopping with the hopes of finding the best deals. In some cases, if the deal is too good to be true, you should think twice before purchasing anything.

Being robbed of your hard-earned money, personal information — and much worse, your festive mood — can put a dent on your holiday season, the agency said.

The two most popular scams that impact consumers are non-delivery and non-payment crimes, according to the FBI.

With non-delivery scams, shoppers pay for goods and services they find online but then never receive such purchases.

Non-payment scams are the opposite, where goods or services are shipped but the seller never receives a payment.

According to the IC3, non-delivery and non-payment scams together have impacted 65,000 victims and causing close to $184 million in losses for 2018 alone.

The IC3 said a significant amount of complaints are reported in the early months of the year, which they believe is consistent with past holiday season's shopping scams.

Here are some tips that are recommended by the IC3 to avoid falling victims to scams during the holiday season and throughout the year:

RELATED: How to report a scam: Learn what resources are available

The FBI asks if you think you have become a holiday scam victim, contact your bank as soon as possible.

Shoppers should also reach out to their local law enforcement agency and file a complaint with the IC3.

RELATED: 9 things easily susceptible to scams (and how to avoid being a victim)