Pikachu is a detective, and a good chunk of the trailer shows the Ryan Reynolds-voiced electric type trying to interrogate a Mr. Mime (it doesn't go well).

Clock this as 'something no one expected to run into today,' but on Monday Warner Bros. released the trailer for "Detective Pikachu," a live-action film starring Ryan Reynolds as the titular spark mouse and Justice Smith as a human stand-in.

And while the picture above has people in Pikachu costumes, this trailer has properly sized pocket monsters roaming around a city. You've got Jigglypuff putting a guy to sleep with her singing, a bunch of Bulbasaurs running along a stream, a fire-breathing Charizard...and a mystery.

Looks like the big hook is Pikachu doesn't just run around saying "Pika, Pika" with a variety of different inflections: it's Ryan Reynolds.

The movie is based on the game with the same name that came out for the Nintendo 3DS.

Check out the teaser trailer below and get ready to be whisked away to 1997:

The movie is directed by Rob Letterman, who also directed "Monsters vs. Aliens" and "Shark Tale." 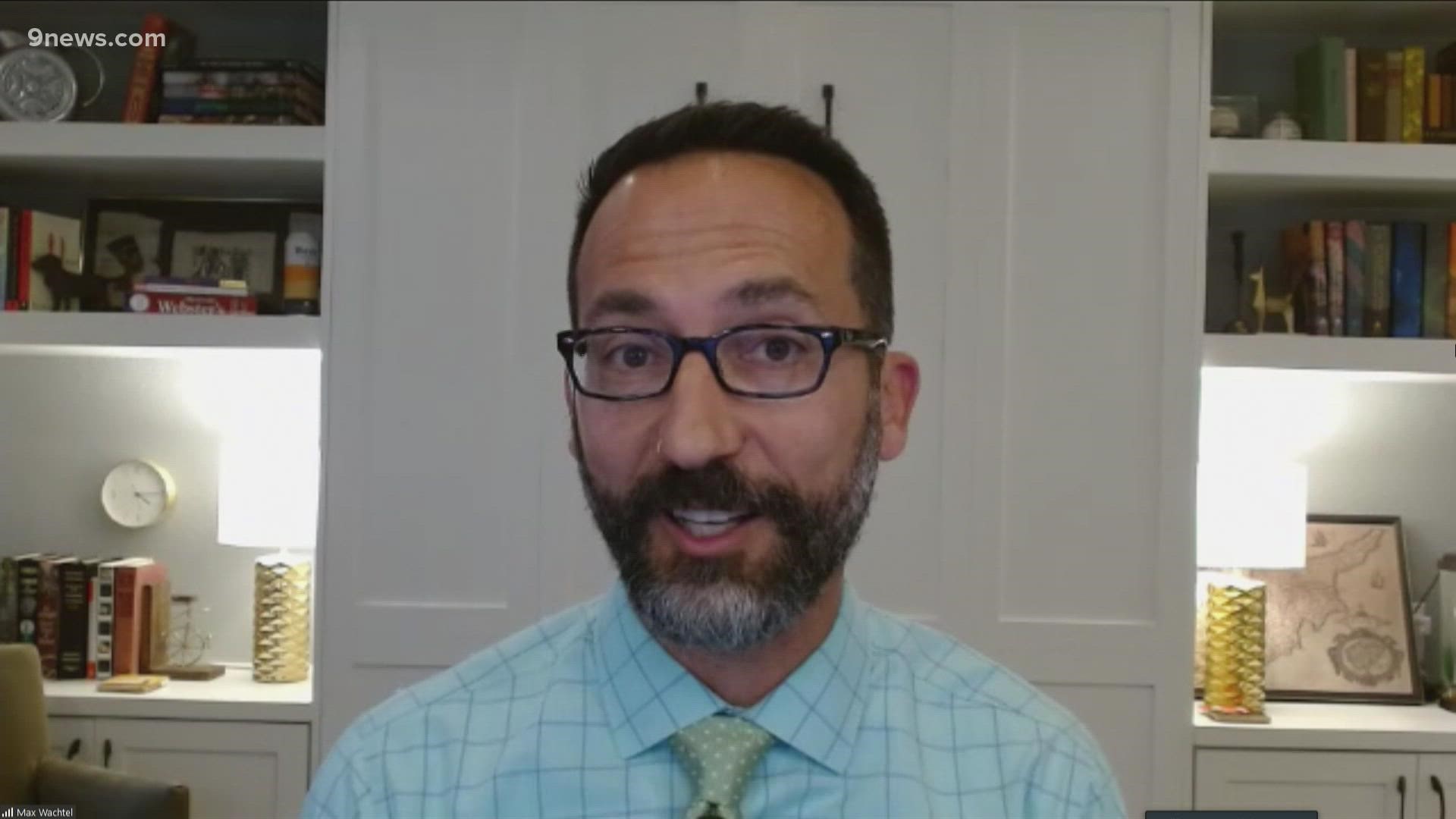 What are the benefits of Sober October?