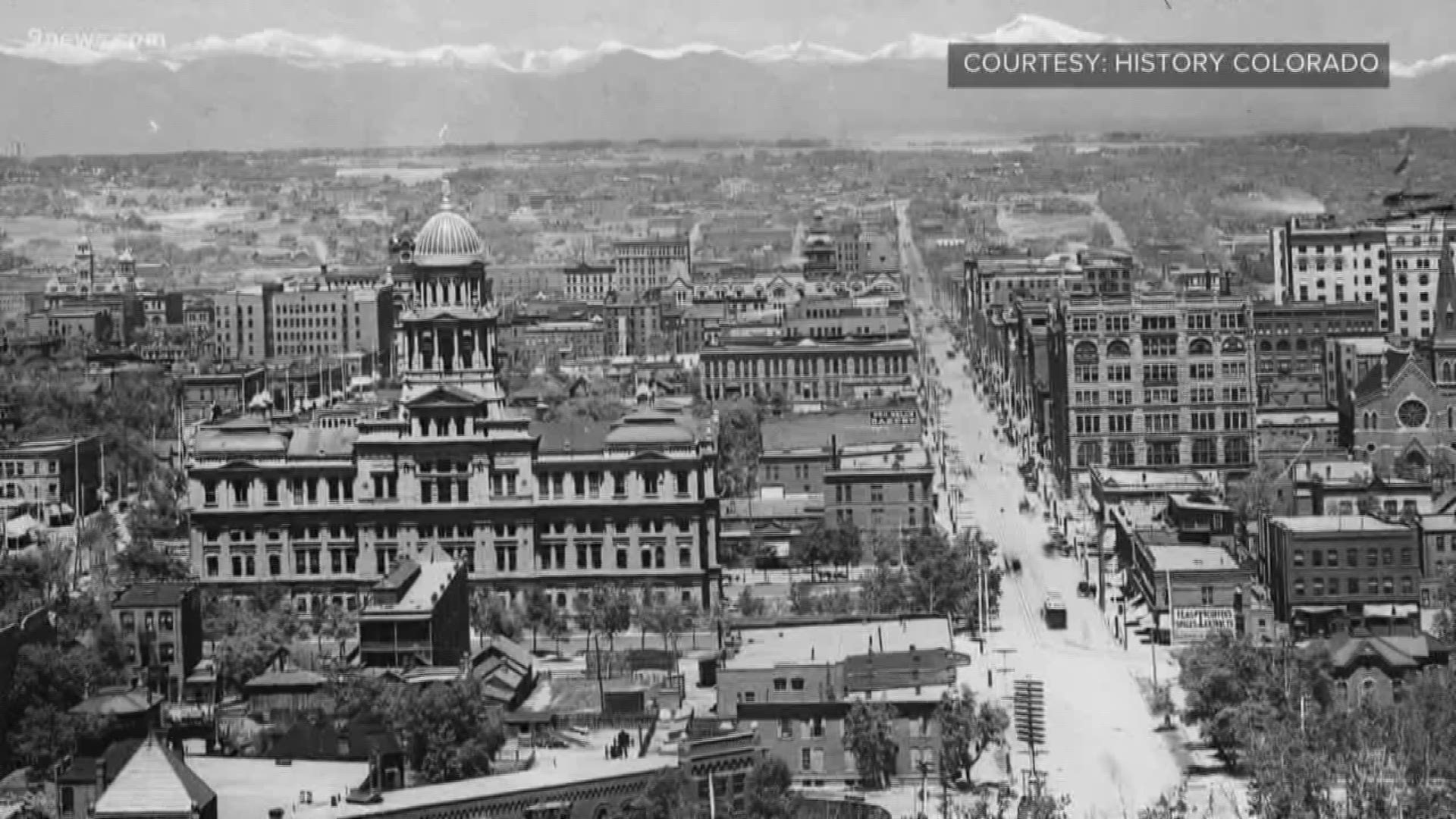 DENVER — The decade-long process to reimagine, reconstruct and revitalize Denver's 16th Street Mall is moving forward to its final design and construction.

Construction on the project to reimagine 16th Street Mall from Broadway to Market Street, which initially begin in 2010, is expected to start partially in the last quarter of 2021.

Construction should fully begin in mid-2022 at Market Street and move toward Broadway in phases before reaching completion in late 2024.

“This investment in our iconic 16th Street Mall will stimulate our economy by supporting more than 1,800 jobs and result in nearly $4 billion in regional economic impact,” said Denver Mayor Michael Hancock. “The project will revitalize this critical piece of our downtown, move our city from rescue to recovery, and make significant safety, mobility and accessibility improvements so all people can enjoy the 16th Street Mall for many decades to come.”

DOTI said the project marks the first major renovation of the 16th Street Mall since its opening in 1982.

The winning design will reconfigure the mall's layout by eliminating the center median and moving the free MallRide Shuttles to run parallel in the center of the Mall, creating wider sidewalks and a new zone for outdoor use.

During construction, the free MallRide shuttle will operate as normal on blocks not actively under construction. The shuttle will detour around the active construction zone to either 15th Street or 17th Street which both feature dedicated bus lanes to accommodate the MallRide without disruption to traffic, according to DOTI.

“The 16th Street Mall transitway is one of the busiest transit corridors in our system and we are excited to work alongside the city on this landmark project to improve safety, mobility, and reliability along the Mall transitway for our customers, residents, workers, and visitors,” said RTD General Manager and CEO Debra A. Johnson. “We will continue to work closely with the city as the project moves through final design and into construction to ensure customers continue to have input and are updated with the latest information on this transformational project.”

To honor the mall’s look, new granite pavers will be installed in a pattern similar to what’s on the mall now with increased surface friction to improve pedestrian safety and the mall's historic replica lighting will be enhanced and increased.

The mall's tree canopy, which has suffered from disease and poor growing conditions, will be replaced and expanded with additional and more diverse trees planted using a state-of-the-art system to allow for healthier, better growth over time, said DOTI.

“Everyone has a 16th Street Mall story, whether its visiting as a child, celebrating your favorite sports team, watching runners carry the Olympic torch, opening your first business, discovering new cultures through art and music, or visiting on your first trip to the Mile High City,” said Tami Door President and CEO of the Downtown Denver Partnership. “We’re excited to open this next chapter on the 16th Street Mall with a contractor, PCL Construction Services, who understands the significance of this iconic downtown asset for the whole community.”

According to DOTI, the $149M contract is funded through a mix of local, state, and federal funds, including voter approved Elevate Denver bond funds and contributions from partners including the Denver Urban Renewal Authority, Colorado Department of Transportation, and Federal Transit Authority.