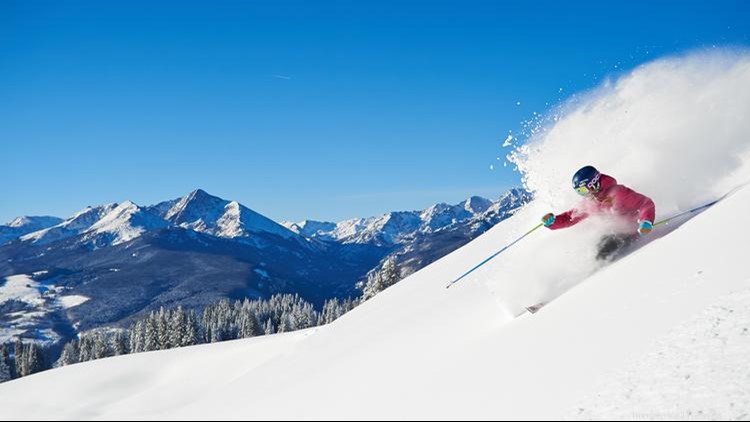 Breckenridge, Keystone, Beaver Creek to receive $215M in improvements for 2020-21

Chairman and CEO Rob Katz announced the plans Monday during the company’s third-quarter earnings call. Overall, Katz said he was “pleased” with the Broomfield-headquartered company’s performance from August through October, which included season-pass sales that left it 22% ahead of last season’s performance in terms of units and 17% up in terms of revenue year-to-date through Dec. 2.

While Colorado has not seen the spike in pass sales that the company’s properties in the Northeastern U.S. have, the local market is getting some of the most significant capital upgrades for next season.

RELATED: This Colorado home is strong with the force