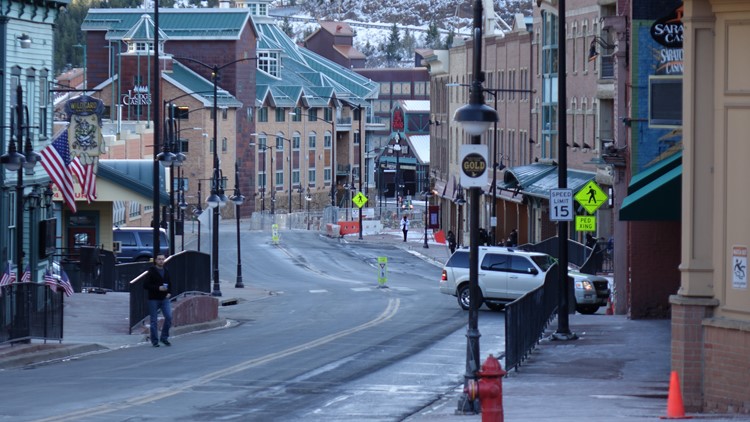 Fewer than 150 people live in this Colorado mountain town, but 20,000 people visit it every day

For the last 155 years, people have been making their way to a narrow gulch in the Colorado mountains with dreams of getting rich.

It started in 1859 when gold was discovered. Then, 132 years later, a law change started a revitalization that would make Black Hawk the gaming destination it is today.

The city, located an hour west of Denver, generates about $20,000 in gambling revenue each day, according to the city’s website. That accounts for more than 85% of Colorado’s total gaming revenue.

From mining to slot machines

In 1859, what would eventually become the city of Black Hawk was still part of the Kansas Territory.

Prospector John H. Gregory was the first to find gold in the narrow ravine that separates Black Hawk from Central City. Thousands of hopeful miners soon followed, optimistic they would find their fortunes in what became known as “Gregory Gulch.”

But it wasn’t mining itself that would make the town profitable during that time.

Because of the area’s geography, Black Hawk got a lot more water than other mining towns in the region. And water was needed to power mills and smelters used to separate gold from ore.

Black Hawk quickly became the milling center for the region and was incorporated in 1864 as one of the new Territory of Colorado’s first cities.

View of commercial buildings and the frame Presbyterian Church on a hill in Black Hawk c. 1864.
Denver Public Library

In 1872, the Colorado Central Railroad connected Black Hawk to Denver, making it easier to transport refined gold out of the mountains and people into the growing town. The ”City of Mills” continued to expand, and Black Hawk hit its peak population of 2,000 in the late 1800s.

But the mining boom would not last.

In the 1900s, Black Hawk struggled due to a tough economy without mining industry businesses and floods that severely damaged the city. The infrastructure deteriorated and people moved away.

View from ground level of a street crowded with people after the flood of 1895 in Black Hawk, Colorado.
Denver Public Library

It all changed in 1991 when Colorado passed a ballot measure allowing limited-stakes gambling in a few Colorado cities: Black Hawk, Central City and Cripple Creek.

Under the original law, a single bet couldn't exceed $5 and casinos had to close between 2 a.m. and 8 a.m.

Since 1991, revitalization and expansion in Black Hawk have been nearly continuous.

Today, there are 15 operating casinos in the city. The maximum bet limit has increased a little bit since the start of Black Hawk’s gambling days — now a single wager can go up to $100. 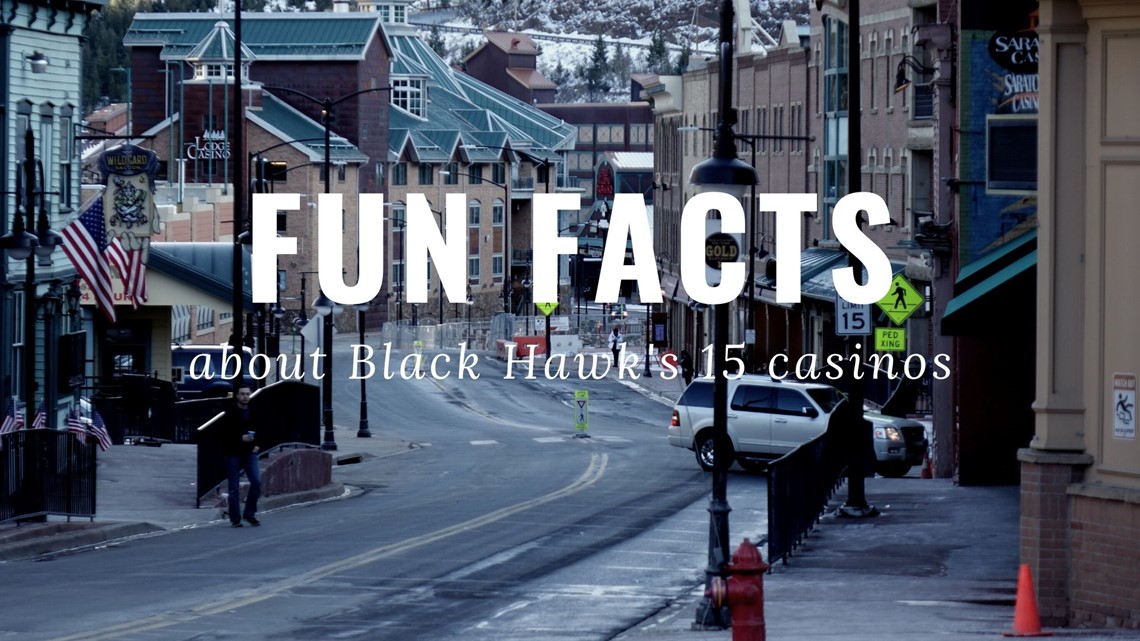 This November, a ballot initiative also passed allowing in-person sports betting in the city. A U.S. Supreme Court ruling in May 2018 allowed the state to legalize it, however, previous Colorado law explicitly made sports betting illegal. Colorado voters approved the statewide proposition DD, and Black Hawk approved their own measure that will allow casinos to start offering wagering on professional, collegiate, motor and Olympic sports in May.

While there are very few businesses other than casinos in Black Hawk now, the city is hoping to expand its tourism appeal through its next development plan.

The idea is to turn Gregory Street, the main street on the north end of the city, into a “pedestrian-friendly, retail and hospitality paseo.”

Conceptual drawings of the project show couples and families walking down the wide corridor lined with antique shops, book and gift stores and breweries.

The city’s website says the vision is not to turn away from Black Hawk’s reputation as a casino town, but instead they hope to create a “gaming-centric resort destination” by “enhancing the gaming experience with targeted amenities.”

Black Hawk is also working to transform nearby open space into a recreation and heritage site.

The city wants to create a network of hiking and biking trails on Maryland Mountain, which was an important site during Black Hawk’s mining days.

The master plan for the project includes ideas for interpretive signs or kiosks around old mining sites, overlooks, a mountain biking skills park, an event facility, and sleigh and hayrides.