As Colorado's snowpack begins to melt, swift water rescue crews prepare for an influx of calls. 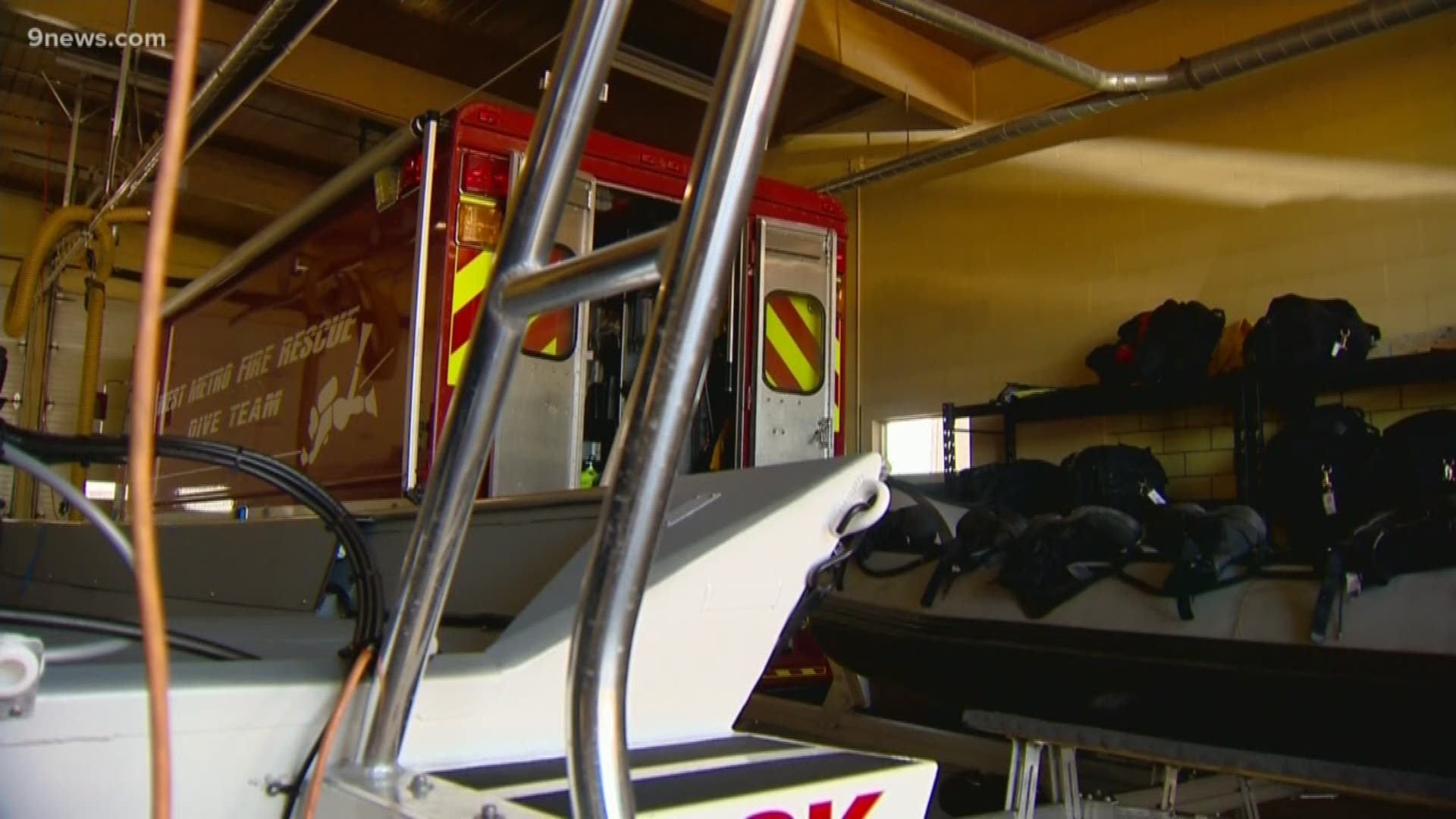 Now, those more inclined to warm weather activities are enjoying the perks of a hefty snowpack as well.

Rising temperatures mean all of that snow is melting and causing Colorado's rivers and creeks to rise. In preparation, crews along the Front Range are training for an influx of swift water rescue calls. 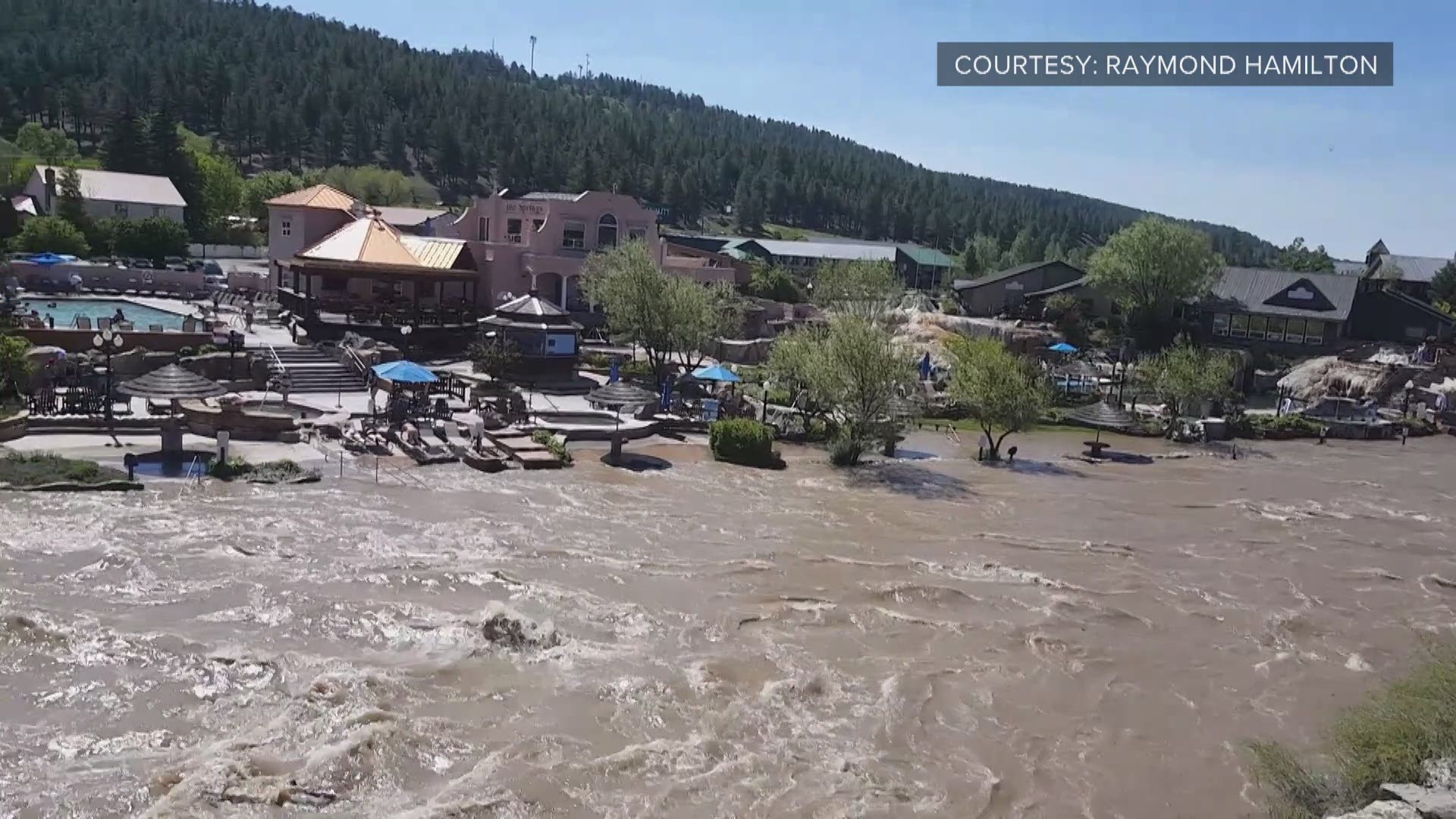 The West Metro Water Rescue Team gets called to help someone in trouble in swift water about ten times each year on average, according to Lieutenant Chris Rhodes.

The majority of those calls come during the summer months.

So far this year, Rhodes and the West Metro Rescue Team said they have only had to help people while they were already in the water training.

In his 18 years as a firefighter, Rhodes said he has had to pull bodies from swift water "a few times a year...so the math on that equates to something you don't want to do."

Here's how Rhodes said you can avoid becoming a statistic this summer:

Know that conditions can change quickly.

The water levels could change significantly over a short period of time this summer.

"The next couple of weeks at the end of June and just starting into July will be our highest time," Rhodes said.

RELATED: There's another waterfall that's stealing the show at Hanging Lake this year

"The water is so fast that even just a foot, maybe two feet, can sweep you off your feet and certainly a little kid. Water lower than that would be really easy for them to get swept away," Rhodes said.

“Anytime you’re on or near the water, make sure that you do have a life jacket on and that you know how to swim," Rhodes advised. "Maintain a really healthy respect for any body of water. Stay away from the edge. It’s going to be exciting to go up to a river’s edge and see what it brings but that shoreline is going to be slippery from spray that’s kicked up and it’s very easy for someone to slip in. Make sure your footwear is good as well.”

RELATED: Your 9NEWS Summer Guide: How to make the most of the season

Know how your body reacts to the shock of cold water.

“The first thing that happens when somebody dives into extremely cold water is called the Mammalian Diving Reflex. That’s something that causes a gasp as your face hits the water. It’s a survival reflex designed to close down your trachea and keep you from drowning, but it also keeps you from breathing. So, there’s an initial gasping reflex of ‘I can’t breathe,’ and you start to panic. Even competent swimmers who hit that cold water for the first time get a shock…Anytime you’re in the water without protective equipment for any length of time, you’re going to get cold, you’re going to get low energy, and you’re going to have a tougher time getting out. Your dexterity is going to be decreased in your hands and feet,” Rhodes warned.

Know what to do if you fall into swiftly moving water.

Rhodes said that “if you do fall into the water, try to get to the shore. Don’t stand up in the center because it’s going to be hard.”

RELATED: 9 scenic places to kayak in Colorado this summer

RELATED: With a few simple steps, we all can improve the air we breathe along the Front Range