In a survey who questioned people who've clearly never seen "King of the Hill" or been to Texas, that southwestern twang beats out every other accent in the nation to claim the sexiest. 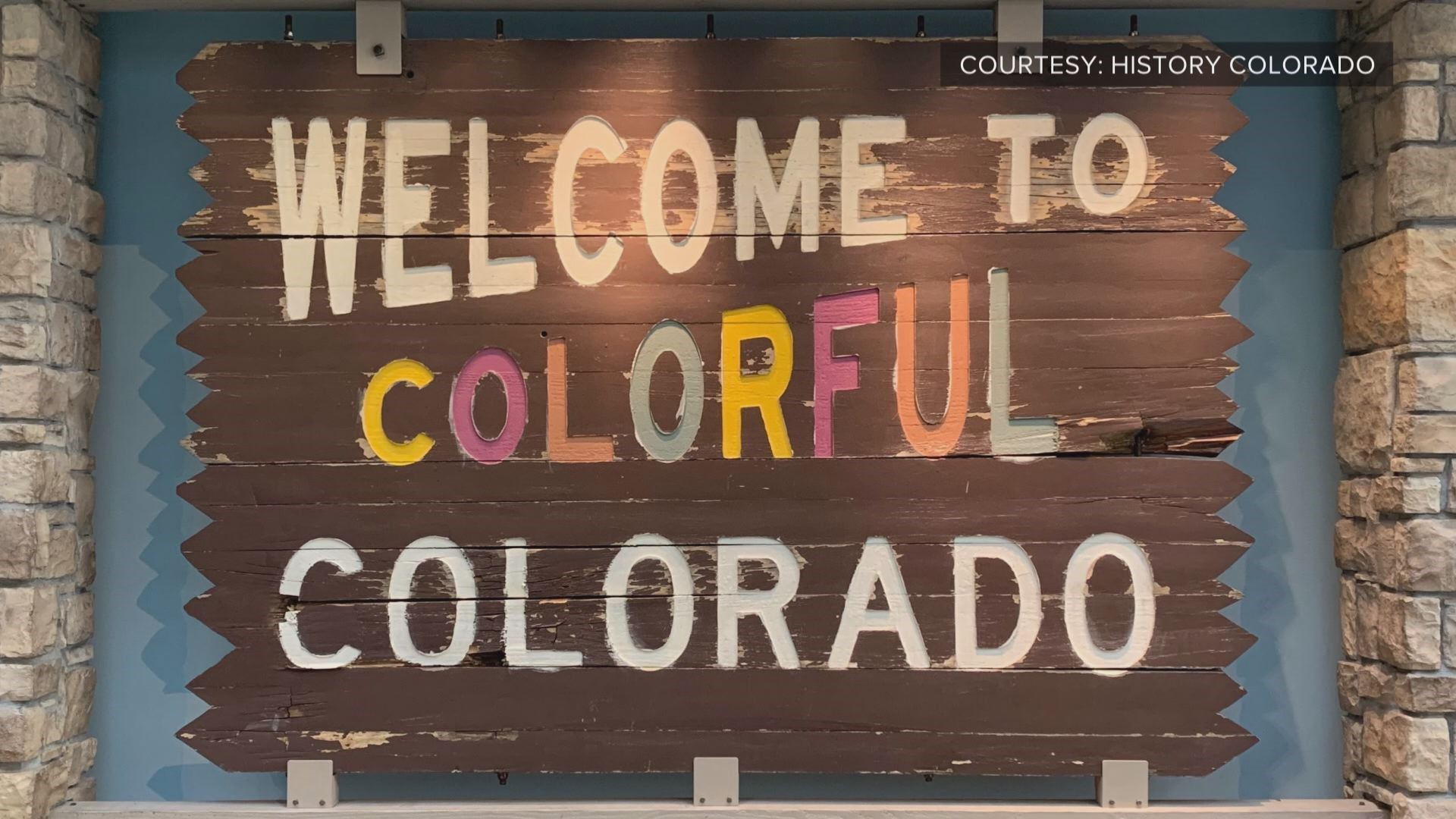 Colorado, compared to other states, has a lot to be proud of. Sure, we're all a part of the United States. But Colorado is Colorado.

Well, apparently we have a lot left to desire with our "accent," according to Big Seven Travel dot com.

The site ranked the top 50 sexiest accents in the U.S. Big Seven, per its About page, is a travel blog. Clicking the "About" section takes users to a page encouraging advertising with them.

Look, no one's saying this site isn't scientific when it ranks "St. Louis" as having the ninth sexiest accent because "Native speakers swap the ”ar” sound for “or” (as in “farty” for “forty” and “carn” for “corn”), so get ready to make the joke ‘I Farty-Far’ a lot."

It's just another gimmicky story like, "See what candy bar is your state's favorite."

This blog is strictly for "fun" purposes.

That being said, let's take a quick look at where Colorado is in the rankings:

But what does Big Seven have to say about the Colorado accent, at least?

"Coloradans don’t have a distinctive sound, but there’s definitely an accent here, despite what some people might say. It’s recently been influenced by the Californian vowel shift, yet still holds on to dropping the ‘t’s, so mountains becomes ‘moun’uns’."

Moun'uns? 'K. And don't get me started on the "influenced by the Californian vowel shift."

Moving on! The top five sexiest accents, then, are below:

Read the full ranking and marvel at how Mississippi's accent is ranked as the sixth sexiest at this link.

This is also a great time to remind everyone that Next with Kyle Clark has a series called "What Do You Say?" where Kyle and company work to figure out just how certain Colorado places and words are supposed to be said.

Check out the most popular one (trying to figure out how to rightly say "Colorado"): What do YOU say? How do you pronounce 'Colorado?'