What once was a grand gateway to Denver’s City Park had fallen into disrepair by the time restoration began in 2017. 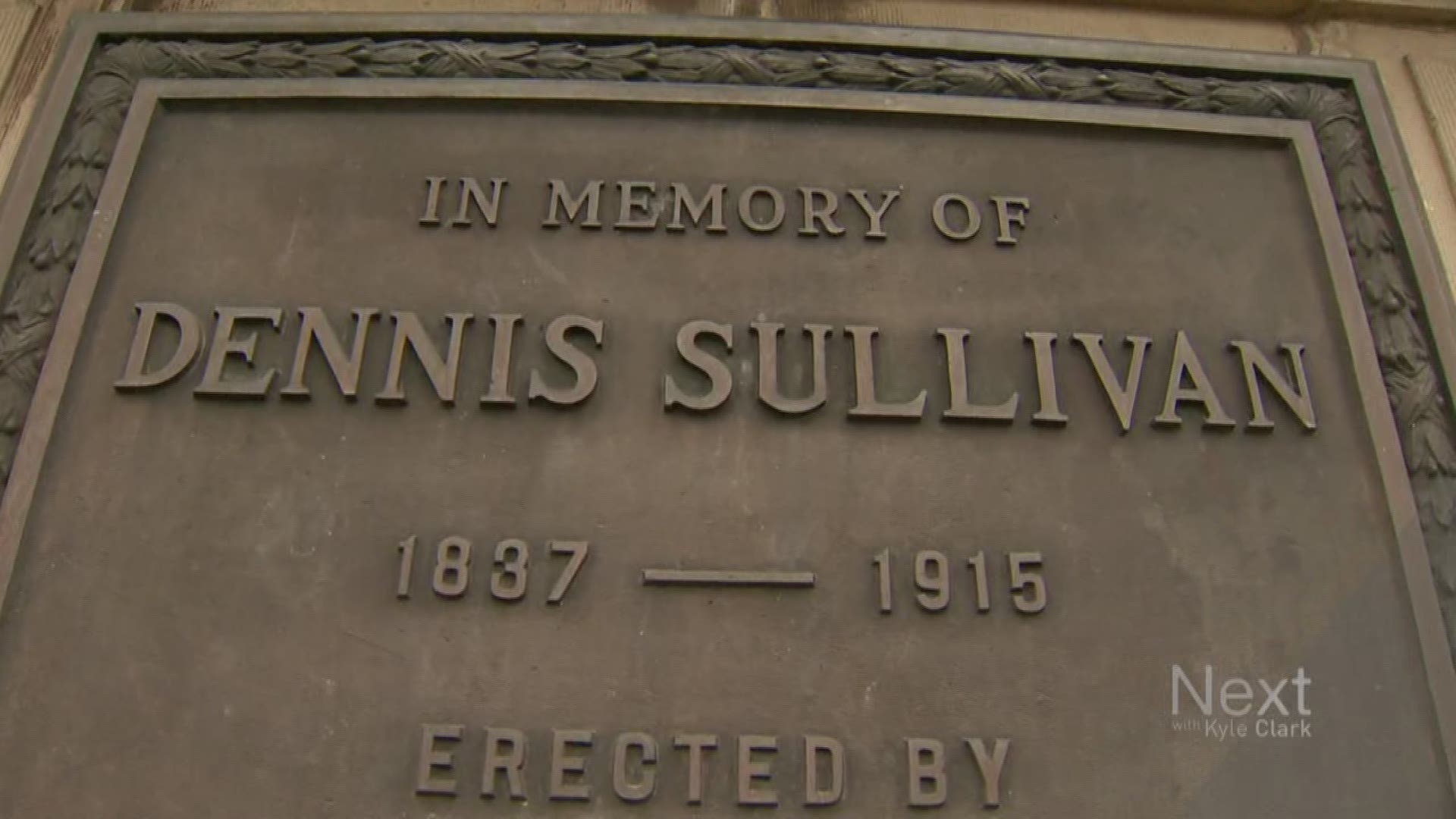 DENVER — Denver Parks and Recreation (DPR) has announced the completion of the multi-phase restoration and repair of the Sullivan Gateway entrance at City Park.

Restoration of the 100-year-old Sullivan Gateway, the entrance to City Park Esplanade on the north side of Colfax Avenue, began in 2017.

DPR said the Sullivan Gateway was listed on Colorado Preservation Inc.'s list of endangered places in 2013.

“The century old grand gateway to the entrance of Denver’s City Park had fallen into disrepair,” said DPR Executive Director Happy Haynes. “The restoration of this landmark structure exemplifies our commitment to preserving Denver’s legacy by providing beautiful places for people to enjoy.”

Credit: City and County of Denver

Annie Levinsky, the executive director of Historic Denver, said the gates were part of a movement to make Denver beautiful a century ago. The idea was to beautify Denver through its parks, park ways, statues, monuments and buildings.

According to DPR, the first phase included the refurbishment of both the east and west lion head fountains and new mechanical and electrical work for operation and rehabilitation of the historical terracotta wall adjacent to the fountains.

The final phases completed the restoration of the remaining terracotta crescent walls on both the east and west side and associated landscape improvements.

The $4.7-million project was paid for in part by a $200,000 History Colorado – State Historical Fund Grant and a $1,500 donation from the East Angel Friends and Alumni Foundation and the DPR Capital Improvement Fund.