Members of the 140th Wing performed flyovers above Fourth of July celebrations across Colorado on Saturday. 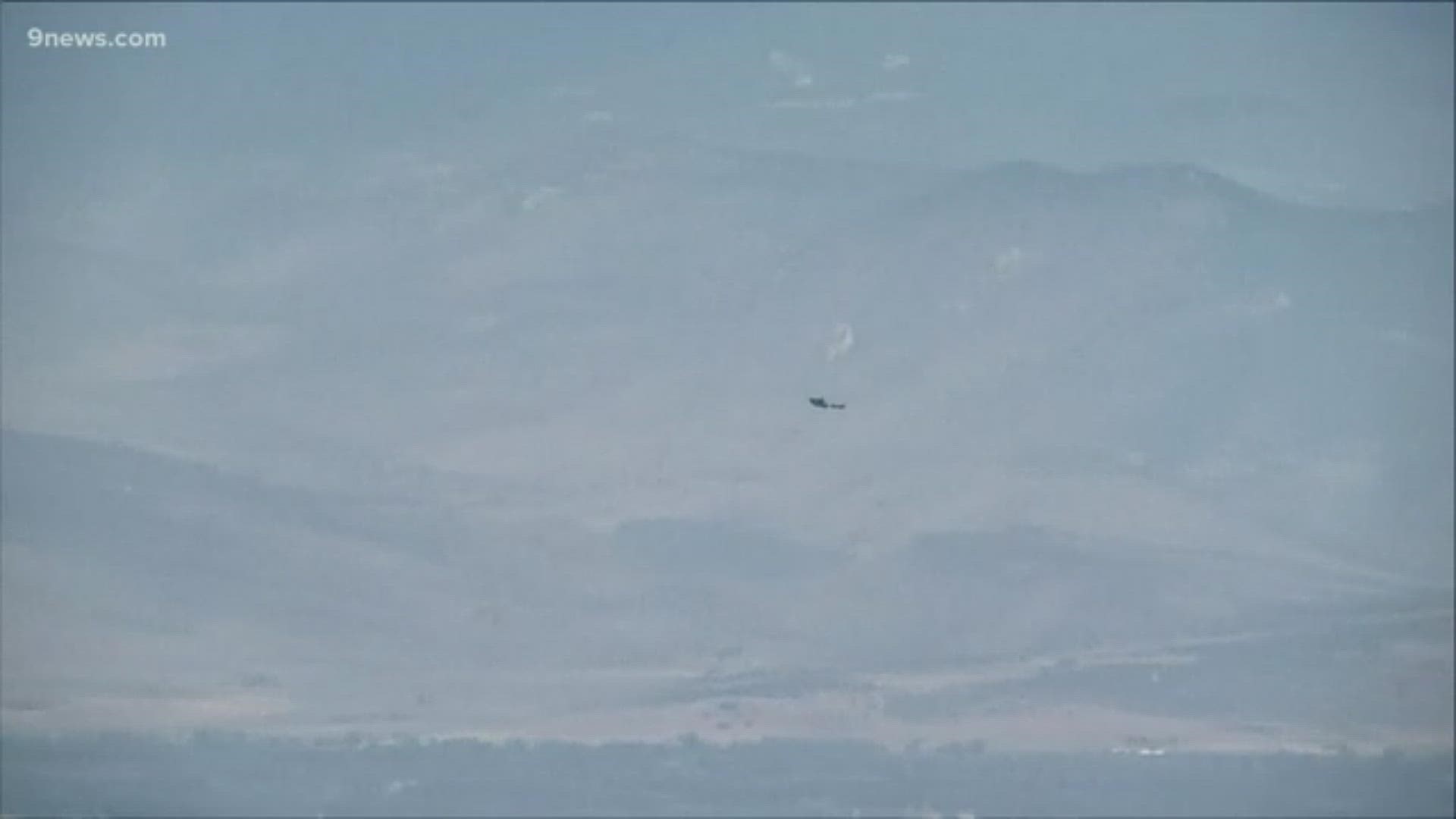 The F-16 Fighting Falcon aircraft launched from Buckley Air Force Base in Aurora before flying over events in Monument, Lake City, Westminster, Redstone and Parker.

The aircraft also were visible from other locations as they flew between Independence Day celebrations.

“It is truly a privilege to support our local communities in their Independence Day celebrations,” said U.S. Air Force Col. Micah Fesler, commander of the 140th Wing. “We hope Coloradans hear the ‘sound of freedom’ and take a moment to reflect on the things that unite us a nation, as well as the powerful words drafted into our Declaration of Independence.”

>> Above: Sky9 video of the Fourth of the July flyover.

Below were the approximate locations and times where the aircraft were during the flyovers:

Flyovers are conducted at no additional cost to taxpayers and serve as training for pilots, the Colorado Air National Guard said.