Fresh off the release of her Netflix comedy special, comedian Fortune Feimster is coming back to Colorado. 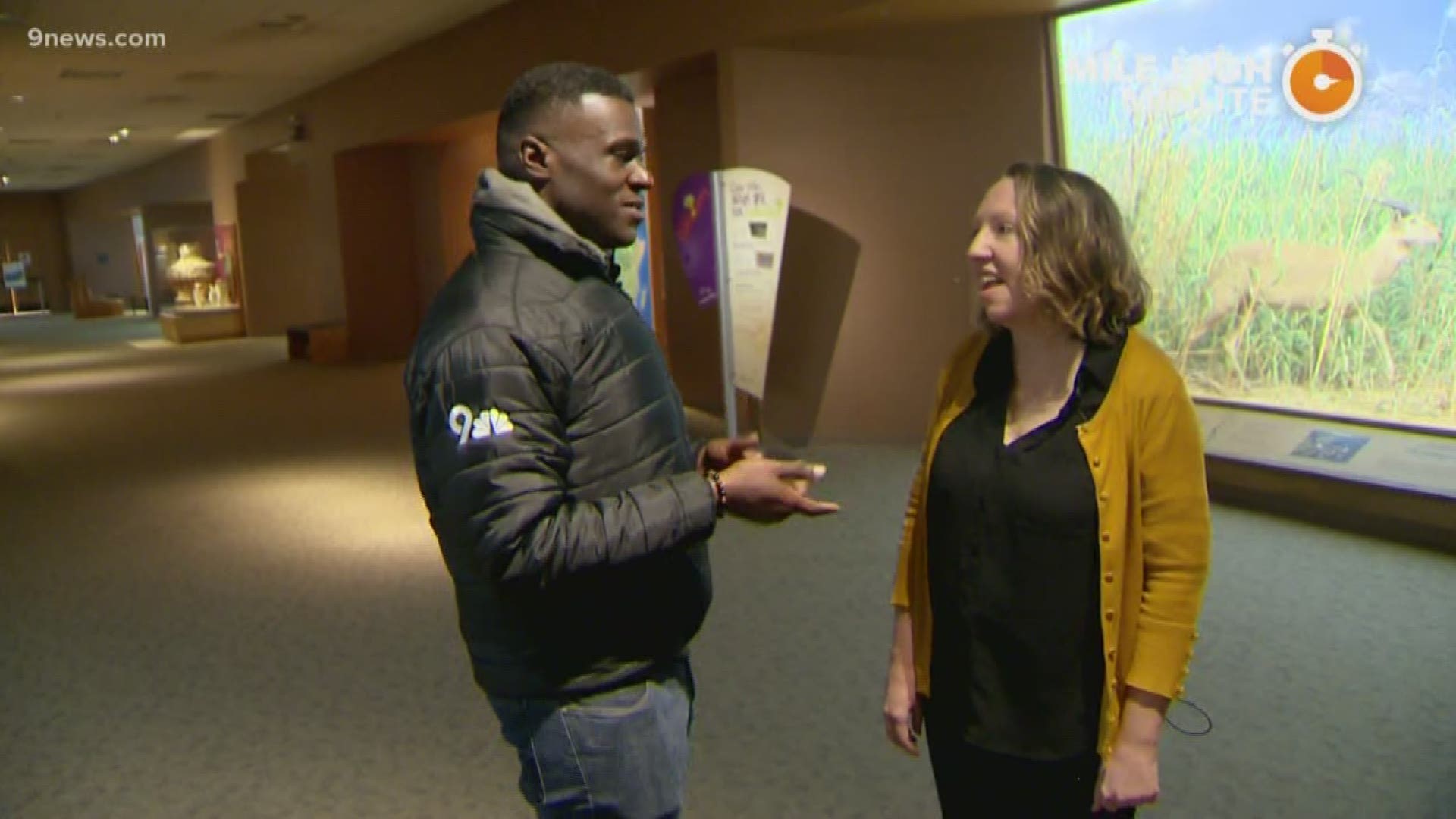 Feimster will perform at The Newman Center for the Performing Arts on Friday, Sept. 18 at 7 p.m.

The announcement comes on the heels of her recently released one-hour special, Sweet & Salty, which is now streaming on Netflix.

Feimster first made a name for herself as a writer and comedian on the show Chelsea Lately. She is also well known for her role of "Nurse Collette" on The Mindy Project on Hulu.

Ahead of the release of her comedy special, Feimster headlined several shows at the downtown Comedy Works in June. She also played a show at the Wheeler Opera House in Aspen last month.

Located on the University of Denver campus, The Newman Center is home to over 150 hosted events and approximately 500 performances each year.