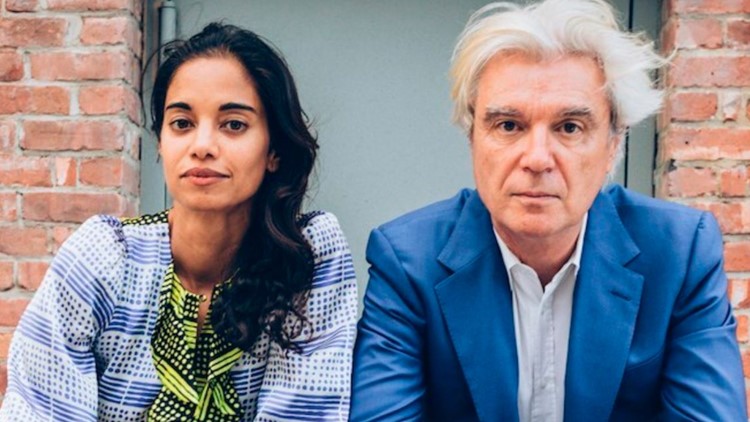 DENVER — Talking Heads frontman David Byrne and writer Mala Gaonka have co-created an immersive theater experience that will premiere in Denver next August.

Theater of the Mind is described as “a journey of self-reflection, discovery, and imagination, inspired by and grounded in neuroscience." The Denver Center for the Performing Arts (DCPA) Off Center announced the production in a news release Thursday.

Attendees will be led by a guide through a 15,000-square-foot immersive space and will explore how they perceive the world through sensory experiments that reveal the "inner mysteries of the brain." Only 16 guests at a time will be allowed into the space.

Theater of the Mind is inspired by historical and current lab research and aims to question how beliefs, memories, and identities are less fixed than we might think.

"I have long had an interest in creating something that incorporated the sensory experiments we often read about in a way that was entertaining and engaging but still gave people an experience that was visceral and profound," Byrne said in the release.

Theater of the Mind
DCPA

“For a few years, David and I partnered with several cognitive neuroscience labs to see how some of the most basic human intuitions determine how humans react,” co-creator Mala Gaonkar said. “What we concluded was the experiments and ideas of the labs we partnered with, several of which we embedded in our narrative, seemed as engaging as any piece of theatre. Theater of the Mind will challenge the ever-changing reality written in our minds and I am thrilled for audiences to think of science and theatre in a new way.”

A full performance schedule and ticket sale information will be announced at a later date. For more information, click/tap this link.