We're all still obsessed with the South Park guys but wish we could get a house for $151,000. 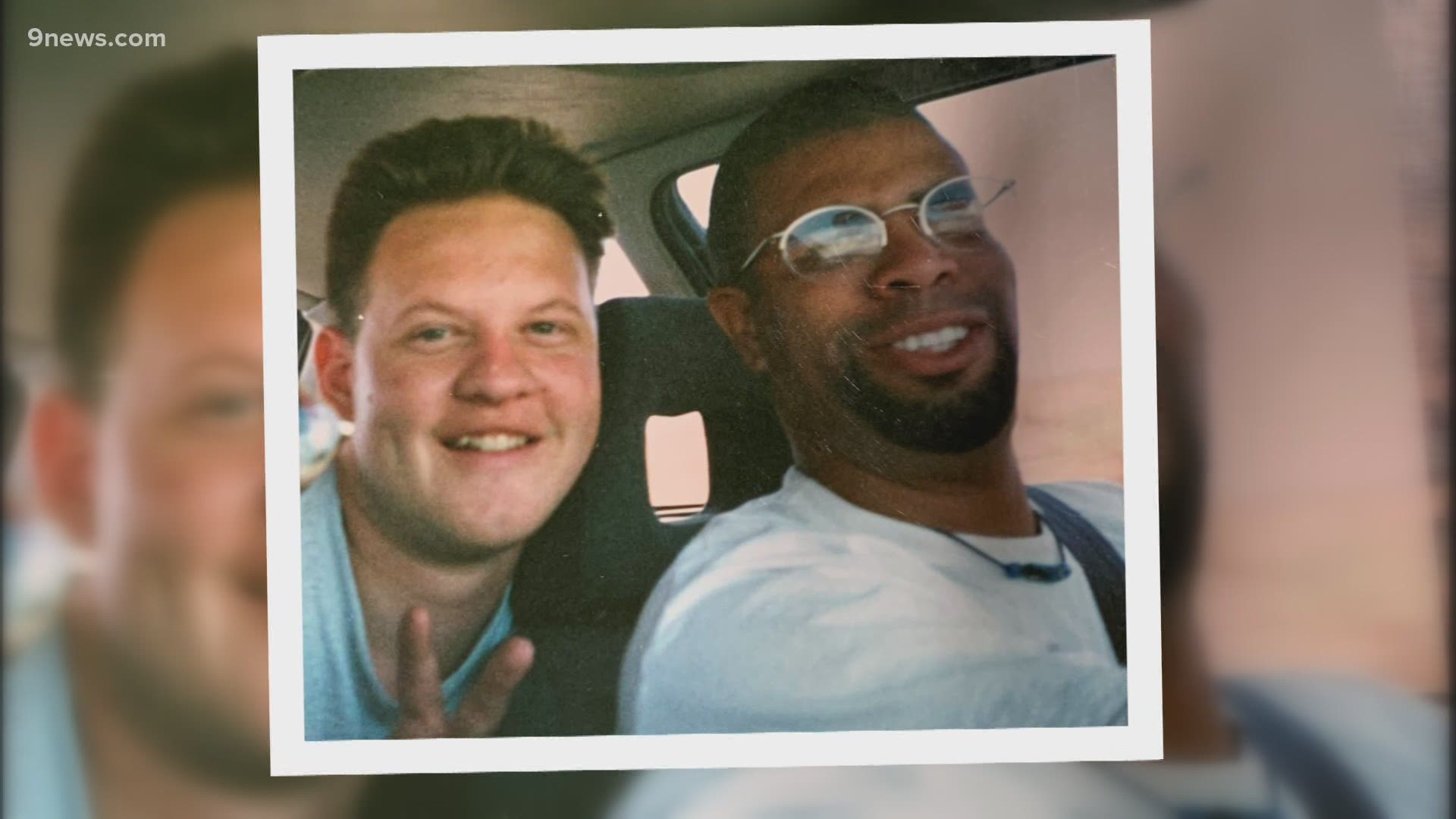 DENVER — Guess the year from this quote in the Denver Business Journal: "People see houses going up and traffic getting worse, so the conclusion is we're in a boom."

This could easily be from any number of stories from 2021, but it's from 1998, which incidentally is the last year that Denver hosted the MLB All-Star Game. Back then, the New York Times wrote that "Lower Downtown has been changed from skid row to LoDo" in an article that highlighted all of the people suddenly moving to the Mile High City.

Now, River North (or RiNo) or LoHi (or the Lower Highlands) or somewhere else with a cool abbreviation is getting all the attention, and businesses near Coors Field are celebrating with 20-year anniversaries.

In honor of the All-Star Game's return to Denver, here's a look at 9 things that show you how much Denver has changed (or hasn't) since July 7, 1998.

The median home price was $151,000 (but everyone was still freaking out)

The median cost of a home in Denver was around $151,000 back in 1998, according to the Denver Business Journal.

That number has swelled to $580,000 for a single-family home as of this spring.

Nevertheless, this 1998 paragraph from the Denver Business Journal might seem like it's lifted from a housing article from today:

The gap between population and housing growth also explains why, despite a raft of new housing going up in metro Denver, the price of a new home continues to climb. The housing that's being built is also being bought; there's little inventory, only a minuscule couple of months' worth. The median home price hovers at roughly $151,000.

The South Park guys were some of Denver's most famous celebrities

Credit: Invision for Ubisoft
Matt Stone, left, and Trey Parker announce “South Park: The Fractured but Whole” at the Ubisoft E3 press conference at the Orpheum Theatre on Monday, June 15, 2015, in Los Angeles. (Photo by Jordan Strauss/Invision for Ubisoft/AP Images)

Talk about longevity. Back in 1998, South Park had finished its first season, and Littleton natives Trey Parker and Matt Stone were some of the biggest names in pop culture.

South Park has officially been renewed for up to 26 seasons, and unlike other entities approaching their third decade, it continues to be just as relevant as it was in the 1990s.

Back on July 7, 1998, people were flocking to movie theaters to propel "Armageddon" to No. 1 at the box office for obvious seasons (that movie still holds up).

Take a break from scrolling to listen to the hit song "I Don't Want to Miss a Thing."

And the top song?

Like "I Don't Want to Miss a Thing," this song has also withstood the test of time.

What was happening at Red Rocks?

The Red Rocks concert lineup from the summer of 1998 honestly had some real stars, but don't worry: Blues Traveler still played their Fourth of July show.

Here's the schedule from 1998, per concertarchives.org.

Craft beer hadn't quite blown up in Denver yet, but the Mile High City was still the home of the Great American Beer Festival back in 1998.

Just for fun, here are the award winners. New Belgium is one local brewery you might recognize that took home a trophy.

The city has just kept growing

Remember when we were talking about that crazy 1998 housing market? Back then, the city was ranked the eighth fastest growing in the country.

According to the U.S. Census Bureau, the 1998 population of Denver was 1.84 million

Today, that number has grown to 2.862 million, and it will probably keep getting bigger.

If you were a Denver kid in 1998, you were probably super jealous of your friends who snagged "Glory," the official beanie baby of Colorado's MLB All-Star Game.

Even today, they're selling for $245 on eBay, which is proof that there might have been something to the "you'll make so much money on your Beanie Babies one day" urban legend.

Today, the Beanie Baby craze is over, but there will always be memories.

If Beanie Babies weren't retro enough, here's a look at downtown and the light rail from the Auraria Station back in 1998.

Look at those colors! That smaller skyline!

One thing that hasn't changed? We still live in one of the best places in the world.