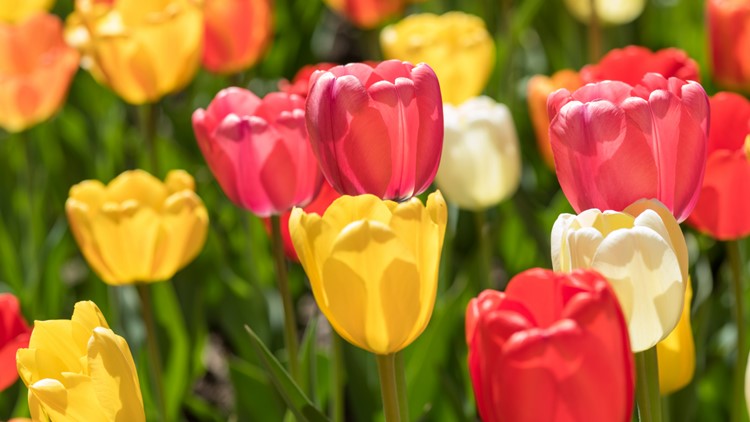 DENVER — An early sign of spring has arrived with the announcement of the first set of concert performers at the Denver Botanic Gardens.

Randy Newman, DeVotchKa, Jesse & Joy, Mary Chapin Carpenter, Chris Botti, and José González are some of the artists coming to the York Street gardens this summer.

The full lineup of artists set to perform during Denver Botanic Garden's 2020 Summer Concert Series will be announced Tuesday, March 23.

The concerts will take place at the UMB Bank Amphitheater at Denver Botanic Gardens on York Street, in one of the nation's top botanic gardens in an unrivaled setting of beauty and ambiance.

Members of the Denver Botanic Gardens will have early ticket access beginning the week of March 23.

Tickets go on sale to the general public on Tuesday, March 31 at 10 a.m. at Concerts.BotanicGardens.org.

Denver Botanic Gardens says its summer concerts "offer an unrivaled ambiance of thousands of blooming plants and the crystal clear music of some of the world's most sought­-after artists."