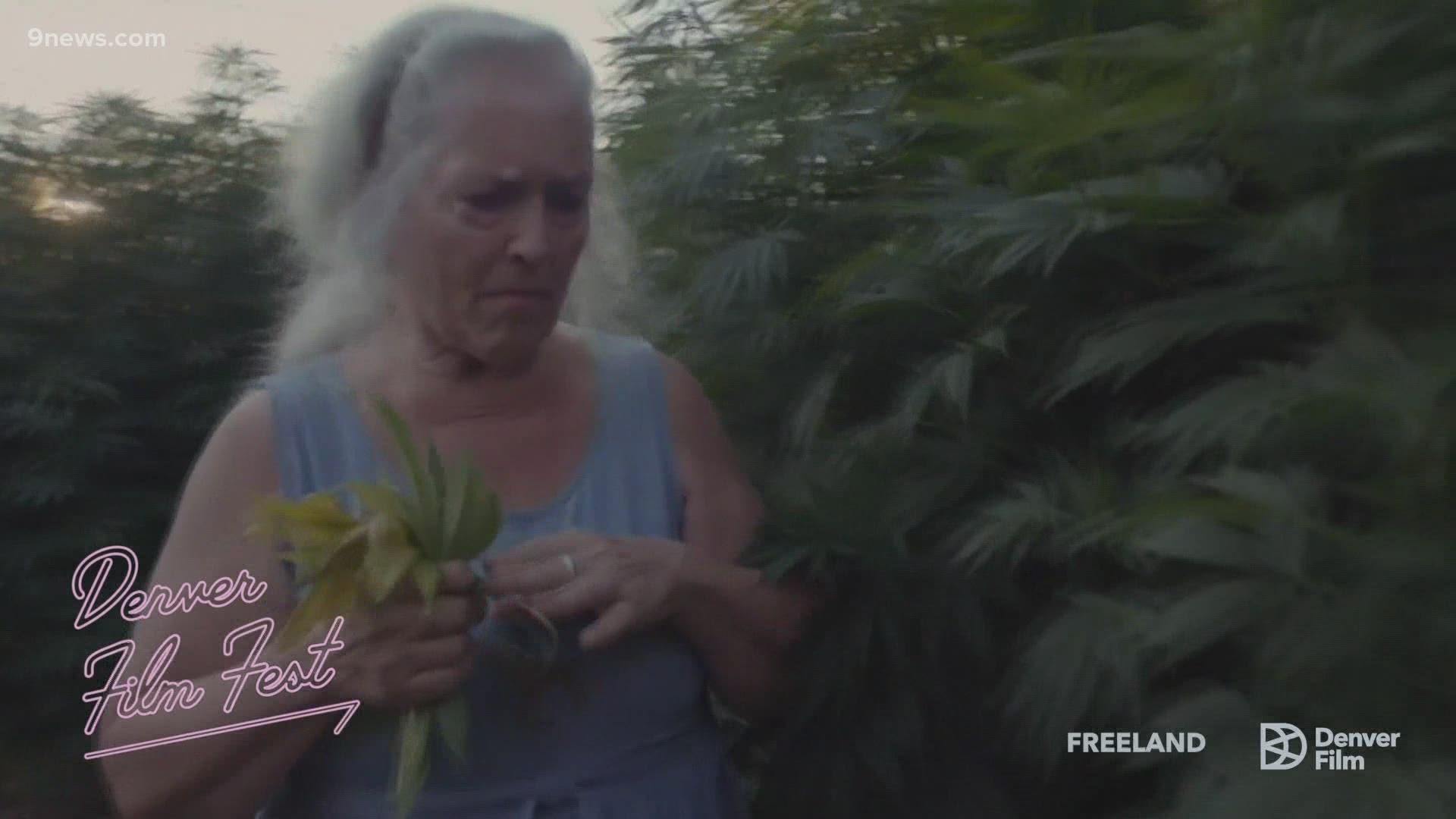 DENVER — The 43rd Denver Film Festival (DFF) will be available online for film lovers across Colorado from Oct. 22 through Nov. 8, 2020.

The 2020 edition of the popular film festival will be accessible through use of Denver Film's Virtual Cinema platform available to screen at denverfilm.org and by downloading the Denver Film app for Roku TV or Apple TV.

Individual tickets go on sale to Denver Film members Thursday, Oct. 1 and to the general public Monday, Oct. 5. at denverfilm.org/dff43.

“This year, the Denver Film Festival comes to you. In terrific times, and in challenging ones, the Denver Film Festival has stood strong for 42 years — and this year will be no exception," said Britta Erickson, Denver Film Festival Director. "Though we won’t be gathered in dark theaters together, the strong spirit, uncompromising programming, and, most importantly, the very best in cinema from around the world, will be showcased in living rooms, on laptops, and wherever you find us. We are honored and excited to bring this world-class cinema experience to you."

RELATED: Denver Film picks James Mejía to be next CEO

“Denver Film has, and will always be, at the forefront of delivering programming, diversity, and accessibility for our audiences,” said James Mejia, Denver Film CEO. “Despite the health and safety challenges presented by COVID and the disappointment of not being able to offer our regular Sie FilmCenter screenings or in-person screenings for the 43rd Denver Film Festival, our team is incredibly proud of the work we’ve achieved to expand, reinvent, and curate diverse offerings for our audiences over the past several months."

"Our audiences now have the opportunity to experience, enjoy, and engage in film through our exclusive Virtual Cinema platform, as well as, small group rentals of our Sie FilmCenter theaters, Film on the Rocks – Drive-In, Women+Film series, CinemaQ, and the amazing upcoming lineup of feature films, documentaries, Q&As and much more that have been curated for an extended run of our 43rd Denver Film Festival," said Mejia.