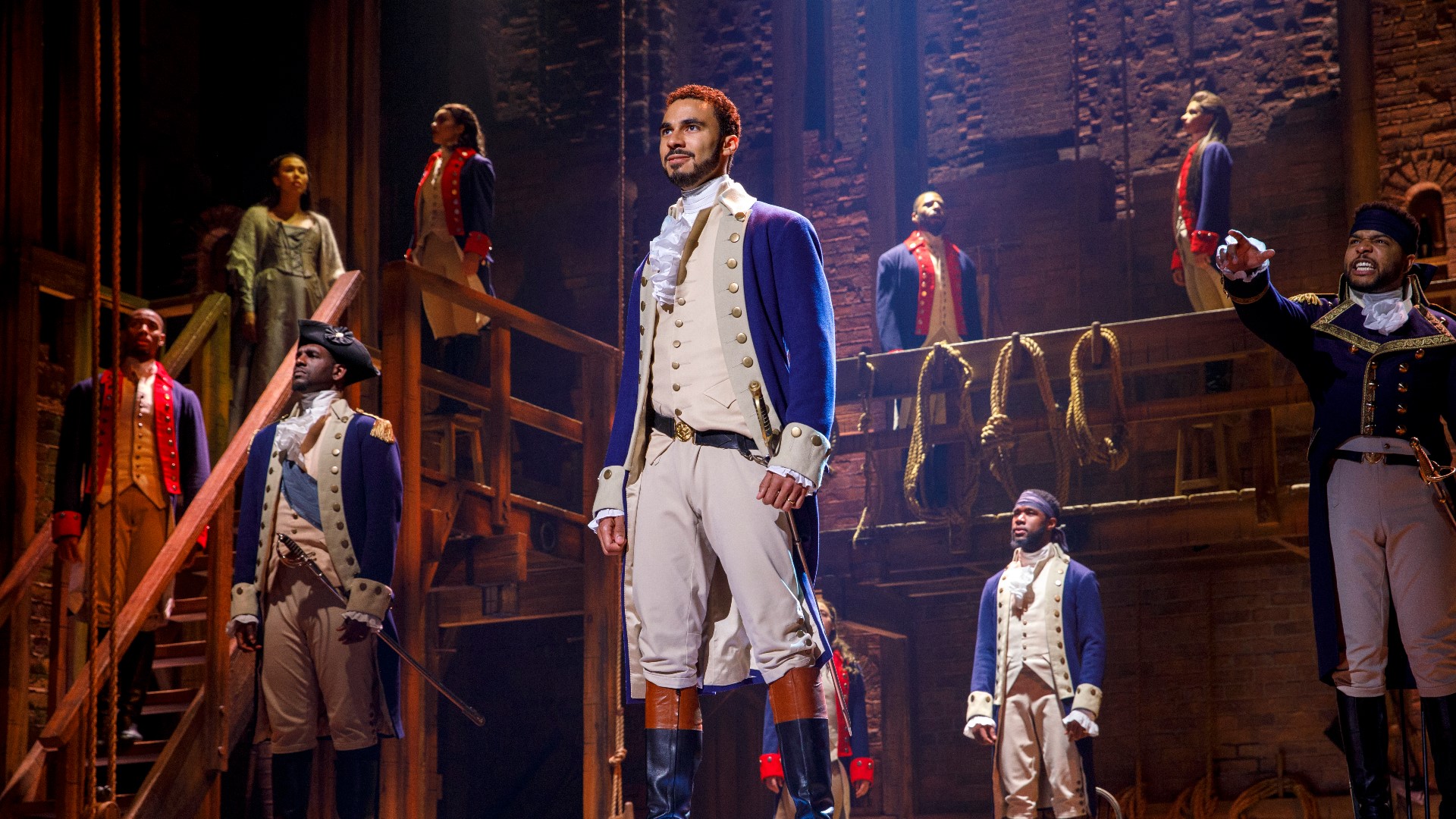 DENVER — The Denver Center for the Performing Arts (DCPA) has postponed the return engagement of Hamilton this autumn.

"This decision was made in partnership with the producers of the show," said a DCPA statement. "The Denver Center for the Performing Arts is actively working to secure alternate dates."

Tickets had been scheduled to go on sale April 20, but were postponed last month. The DCPA will reach out to season ticket holders regarding all of their ticketing options when new dates are confirmed.

“Once details are finalized, we look forward to making the announcement around bringing Hamilton back to Denver," said DCPA Executive Director of Broadway and Cabaret John Ekeberg. "The challenges and uncertainties around this health crisis have had an enormous impact on all of our communities, and the theatrical community has been uniquely challenged. We want to express our sincere thanks to our subscribers, donors, ticket-buyers, and all who support the work of the Denver Center for the Performing Arts. It is our sole focus to plan for that day in the future when we can welcome patrons back to the theatre in a manner that is healthy and safe."

Hamilton is the story of American founding father Alexander Hamilton, an immigrant from the West Indies who became George Washington's right-hand man during the Revolutionary War and was the new nation’s first treasury secretary. It features a score that blends hip-hop, jazz, blues, rap, R&B and Broadway.