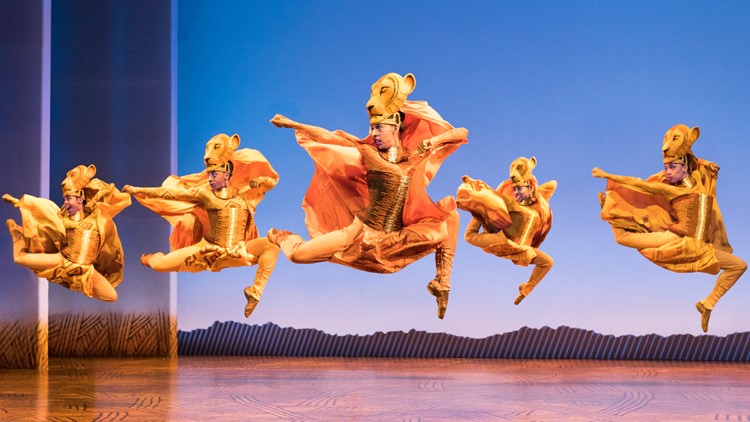 DENVER — The Denver Center for the Performing Arts (DCPA) has announced that ticket sales for the Denver engagement of Disney's The Lion King are about to begin.

Ticket sales will begin promptly at 10 a.m. on Monday, Dec. 9 at DenverCenter.org.

The Disney Theatrical Production of Disney's The Lion King will leap onto the Buell Theatre stage on Wednesday, May 13 for a five-week engagement through Sunday, June 14.

DCPA reminds theater-goers that its website is the only authorized ticket vendor for the show and that anyone who decides to buy tickets from a third-party vendor runs the risk of being a fraud victim.