An icon in Denver's craft beer scene will close on June 27. 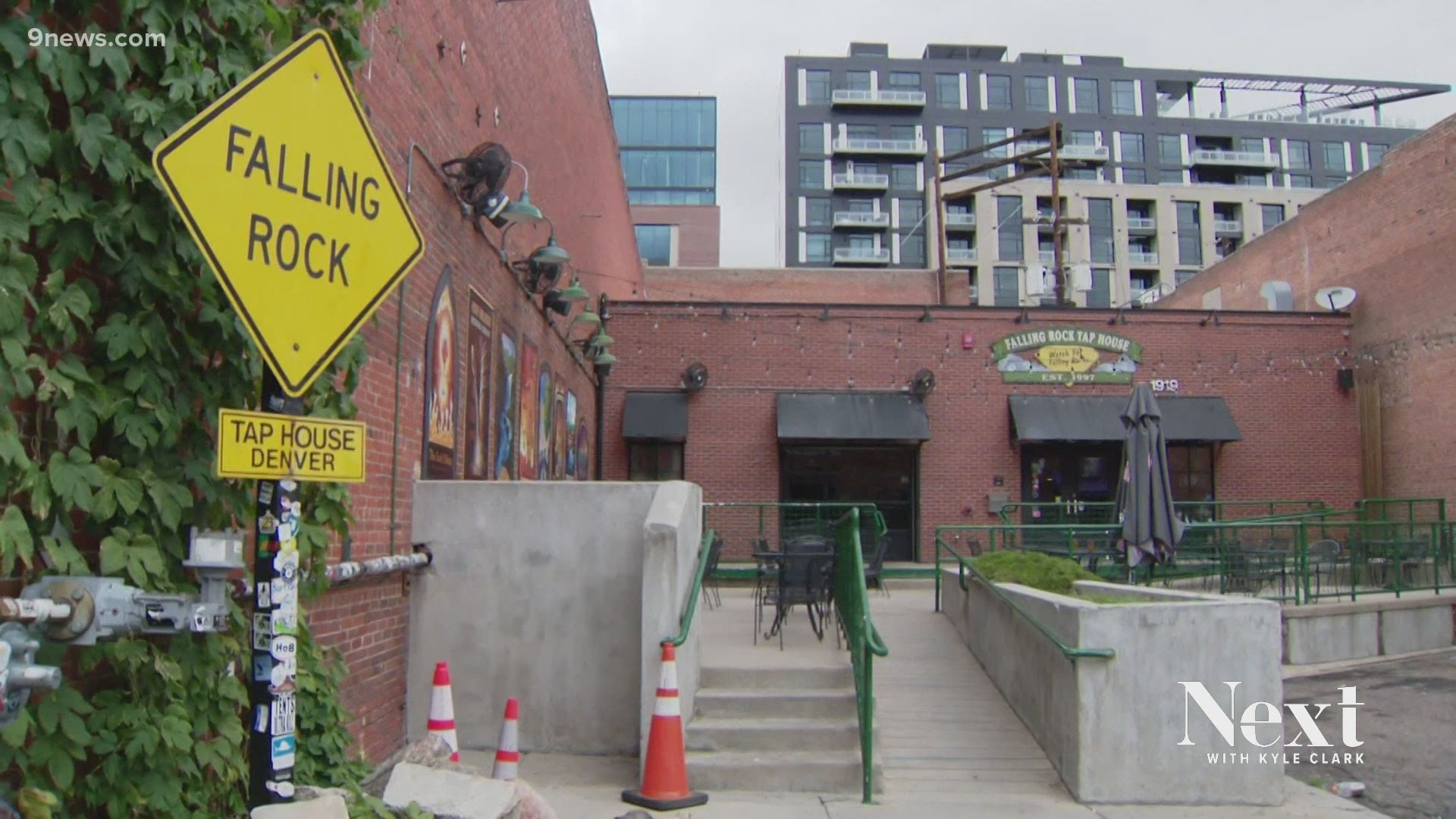 DENVER — An icon of Denver craft beer that has been drawing people to its restaurant near Coors Field for 24 years has announced that it will close later this month.

Falling Rock Tap House made the announcement over the weekend. Its last day in business will be on June 27, according to a post to the bar’s website.

In the post, the owners said the COVID-19 pandemic was “icing on the cake” of the last five years, which they said included “a year-long construction project that caused a 30% drop in sales” and “changes in the neighborhood that have impacted our business negatively (like crazy late-night crowds and decreased office usage).”

Falling Rock is known for its “no crap on tap” ethos, and is known as a gathering place during Denver craft beer events like the Great American Beer Festival in the fall.

RELATED: Craft Breweries are slowing down production, but more are opening

The restaurant said it will be closed on Monday and Tuesday to sort through items, and that the final days in business will be a “whirlwind of selling off the beer, booze and stuff on the walls.”

Items from the beer cellar, t-shirts, signage, old tap handles and more will be sold off.
“We can’t possibly thank all of you enough for the last 24 years of the Falling Rock,” the note on the restaurant’s website reads. “Thank you for everything you did to make our vision of what a beer bar could be.”