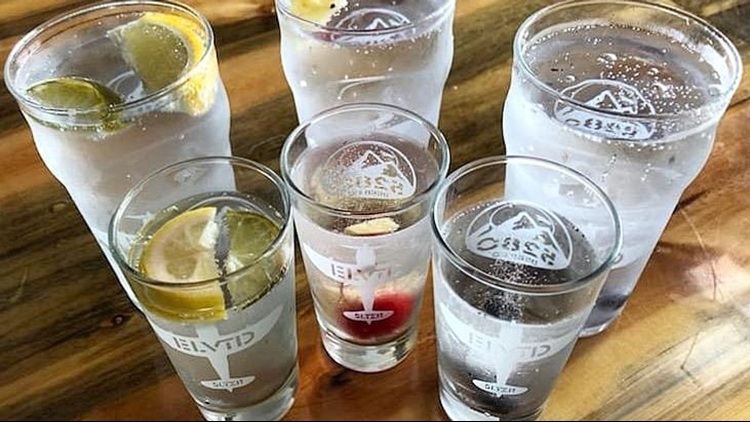 DENVER — On any given weekend in Colorado, you probably don’t have to look far to find a beer festival of some sort, but how often does a spiked seltzer festival take over the spotlight in the Mile High City?

Attendees can try unlimited samples of more than 60 spiked seltzer varieties from brewers all across the country.

“Enjoy an afternoon sampling a variety of hard seltzers from companies across the country while local artists dazzle you with live painting and interactive installations,” a Facebook post for the event reads. “It's the end-of-summer seltzer event you don't want to miss!”

A full list of sponsors and brewers are expected to be released in the coming days. Food trucks and vendors will also be on site. The EXDO Event Center is located at 1399 35th Street.

And no, the newly announced 14% ABV Four Loko sour seltzer won't’ be one of the tasting options.