The 39th Great American Beer Festival will look different, but beer lovers from around the country can still come together in new ways to celebrate. 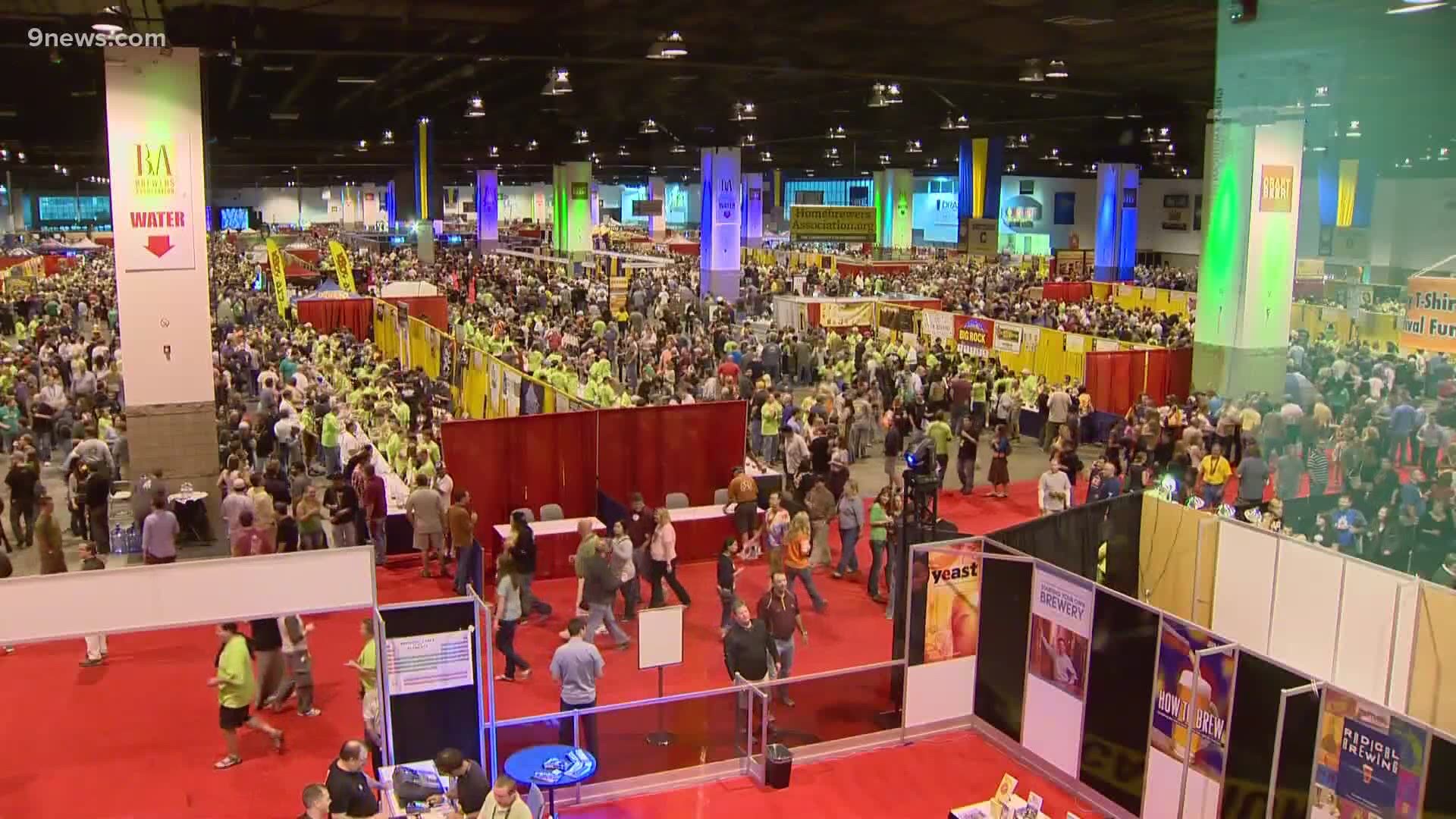 DENVER — The Great American Beer Festival (GABF) is moving to an online, immersive event this October due to ongoing concerns over COVID-19.

The 2020 event was originally scheduled to take place September 24-26 at the Colorado Convention Center in downtown Denver, but will now be held online October 16-17.

“While we are disappointed to not be gathering in Denver this fall for the craft beer community’s annual big tent event, the health and safety of our attendees, brewers, volunteers, judges, and employees is and always has been our top priority,” said Bob Pease, president and CEO of the Brewers Association. “As the world is still greatly affected by the spread of COVID-19 and will continue to be affected for the foreseeable future, we must stay true to our priorities and pursue other ways to host GABF.”

Organizers said the spirit of the 39th annual event will live on through live and virtual experiences with beer lovers and breweries nationwide.

The festival’s professional beer competition will still take place in 2020 with a panel of more than 100 judges who will assess the more than 7,000 expected entries to identify the three beers that best represent each style category.

“We are thankful to be able to move forward with this year’s competition and have the opportunity to award brewers’ achievements and generate consumer awareness for beer styles and trends,” added Pease. “We look forward to celebrating the annual accomplishments in brewing excellence and unveiling this year’s winners.”

The event is still in planning, but organizers say experiences will likely include beer tastings, conversations with brewers, local brewery activations, and at-home beer and food pairing deliveries.

RELATED: Aurora's Dry Dock Brewing gets a new look this May