The redevelopment project will be near East Virginia Avenue and South Cherry Street along the banks of Cherry Creek. 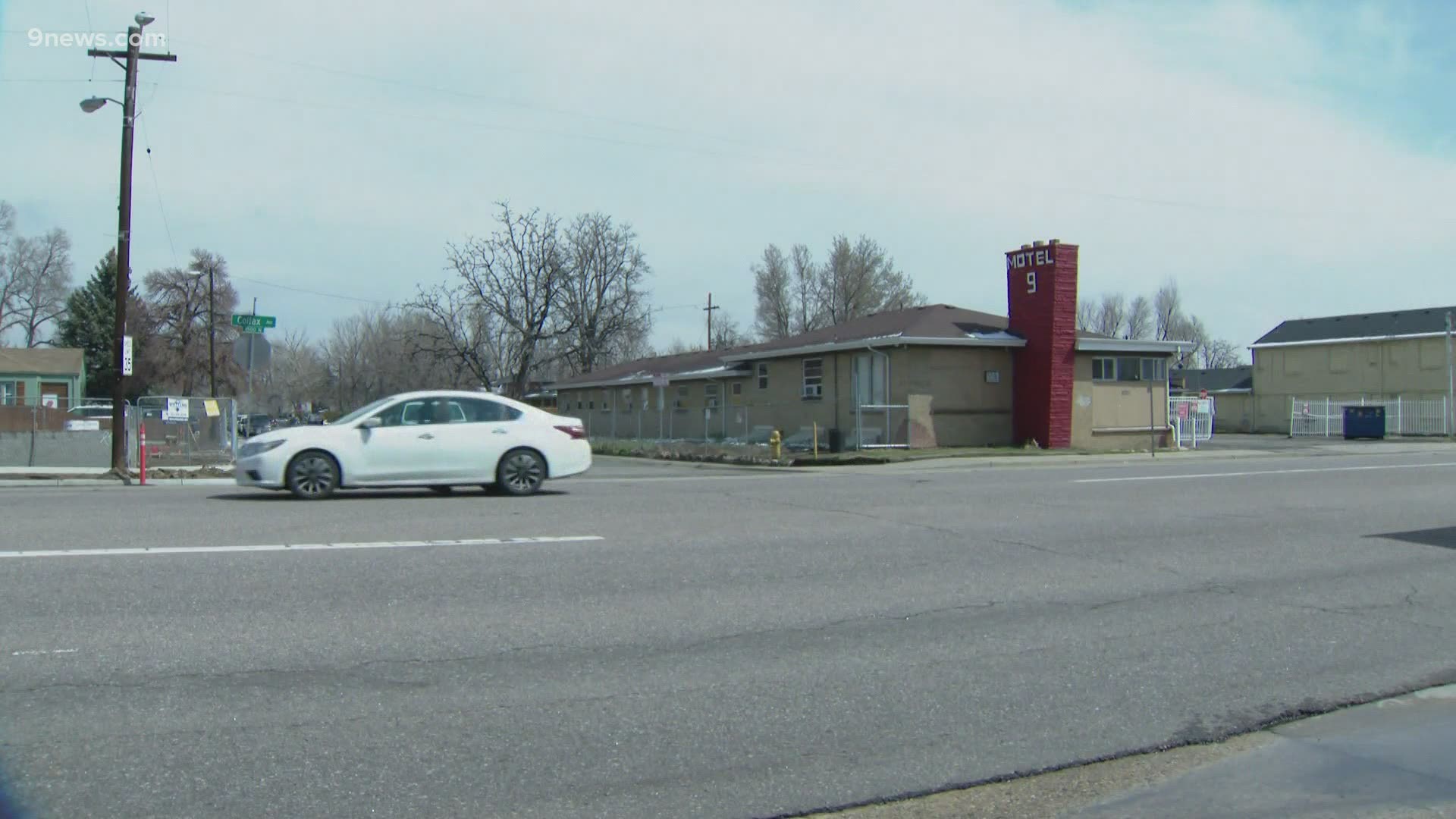 The $150 million Glendale Entertainment District is slated to be a total of 300,000 square feet and will include: a 40,000-square-foot concert venue, a movie theater, restaurants, shops, a proposed app-based sportsbook gaming hall, a 200-room hotel and more.

The entertainment district will have common consumption areas and tenants will be allowed to serve alcohol until 4 a.m., the redevelopment firm Central Street Capital said in a news release. Central Street said the entertainment district will be the only venue in Colorado that will have consumption areas and the later last call.

> Video above: A look at Denver's East Area Plan.

Groundbreaking for the new entertainment district is slated for the fall of 2021 and they anticipate opening in late 2023.

Credit: Central Street Capital
A rendering of the potential entrance sign for the Glendale Entertainment District.

RELATED: Sale of downtown rail yard could change the look of Denver transportation