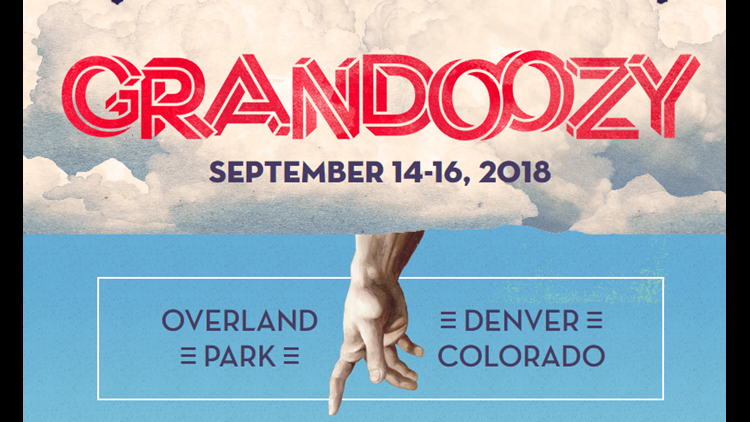 Denver — Those planning to attend the Grandoozy festival in Denver’s Overland Park later this summer will have no shortage of food and drink options.

Here’s a look at all the restaurants and food trucks that will be in attendance. Note: Some of the offerings will only be available to VIP ticket holders:

Here’s a look at the breweries that will be serving up beers at Grandoozy:

In addition to the beer offerings, craft cocktails and spirit tastings will also be available for purchase.

Grandoozy will take place September 14 through 16. Kendrick Lamar, Florence + The Machine and Stevie Wonder are each headlining a night of the festival. More than 50 other musical acts are also slated to perform during the three-day festival.

Grandoozy was created by Superfly Productions, the co-creators of Bonnaroo.