The 2020 GABF is the first-ever online event in the 39-year history in what is traditionally the country’s largest beer event. 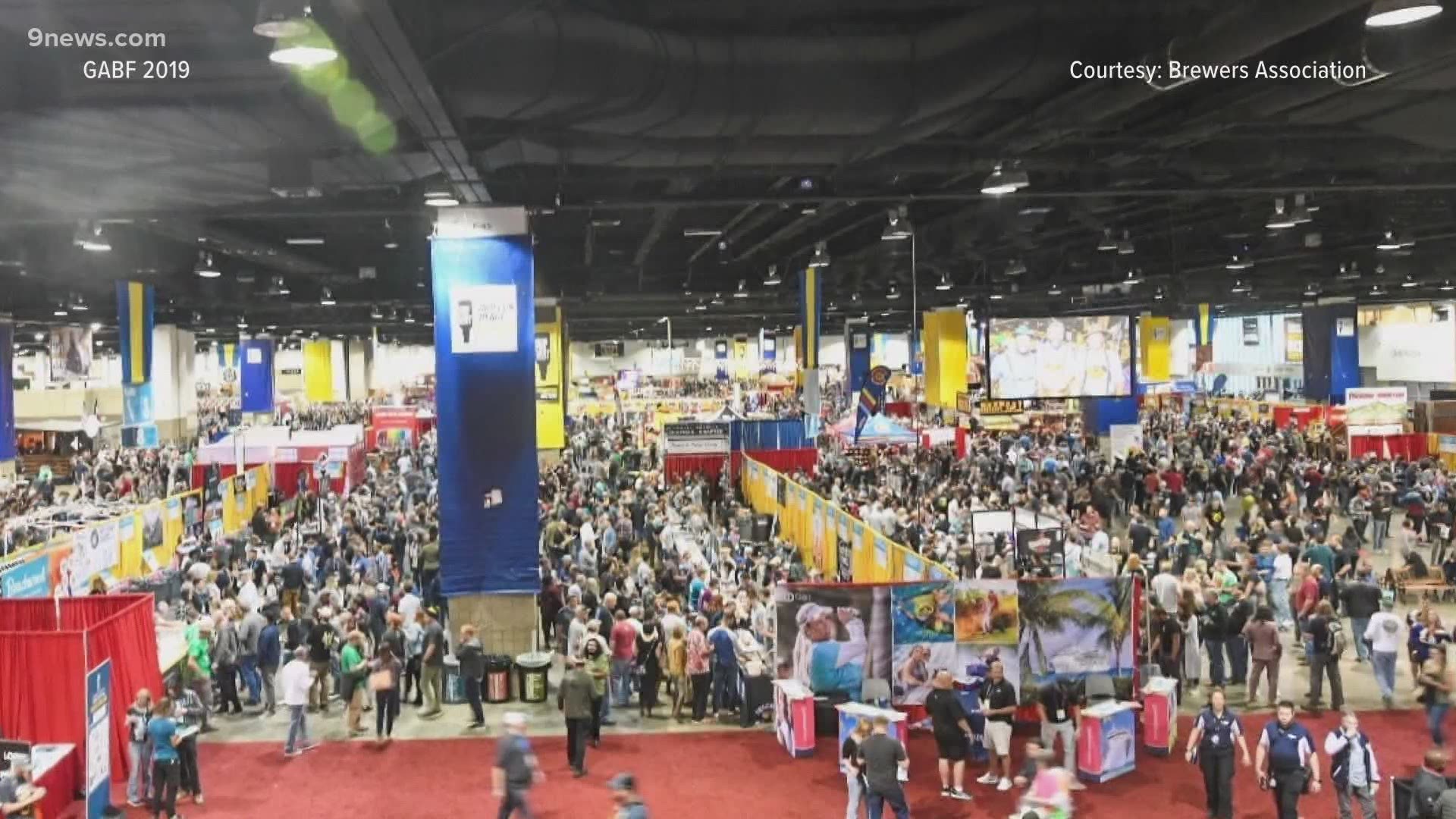 DENVER — Colorado breweries took home 26 medals at the Great American Beer Festival (GABF) on Friday — their lowest haul in 16 years but still the second-highest total of any state in what is the first-ever online event in the 39-year history in what is traditionally the country’s largest beer event.

Cannonball Creek Brewing of Golden and Denver Beer Co led the way with three medals each, and eight breweries captured gold medals to signify the best beer made in each of 91 different styles. And while Denver- and Boulder-area breweries led the awards count as usual, the honors spread this year from Steamboat Springs to Crested Butte to Colorado Springs.

Colorado Brewers Guild Executive Director Shawnee Adelson lauded the state’s performance, which put it behind only California (63) in terms of medals and ranked it ahead of Oregon (22), Washington (16) and Virginia (16). After a year in which breweries suffered significant revenue losses and layoffs due to coronavirus and associated restrictions on patrons visiting taprooms, Colorado reminded the nation of its brewing wherewithal, Adelson said in a statement.

“With everything going on in 2020, Colorado breweries were still able to show up and brew world class beer,” she said. “As always, I am extremely proud of the caliber of beer that is made in Colorado. With the awards, we’ve shown that Colorado consistently brews high-caliber beers.”

RELATED: 9Things to do in Colorado this weekend: October 16-18

RELATED: GABF to be held as an online event in 2020