Great American Beer Festival not inviting public back until 2022

The Brewers Association will still host the 2021 GABF competition and awards ceremony, but the public festival is being canceled for a second year. 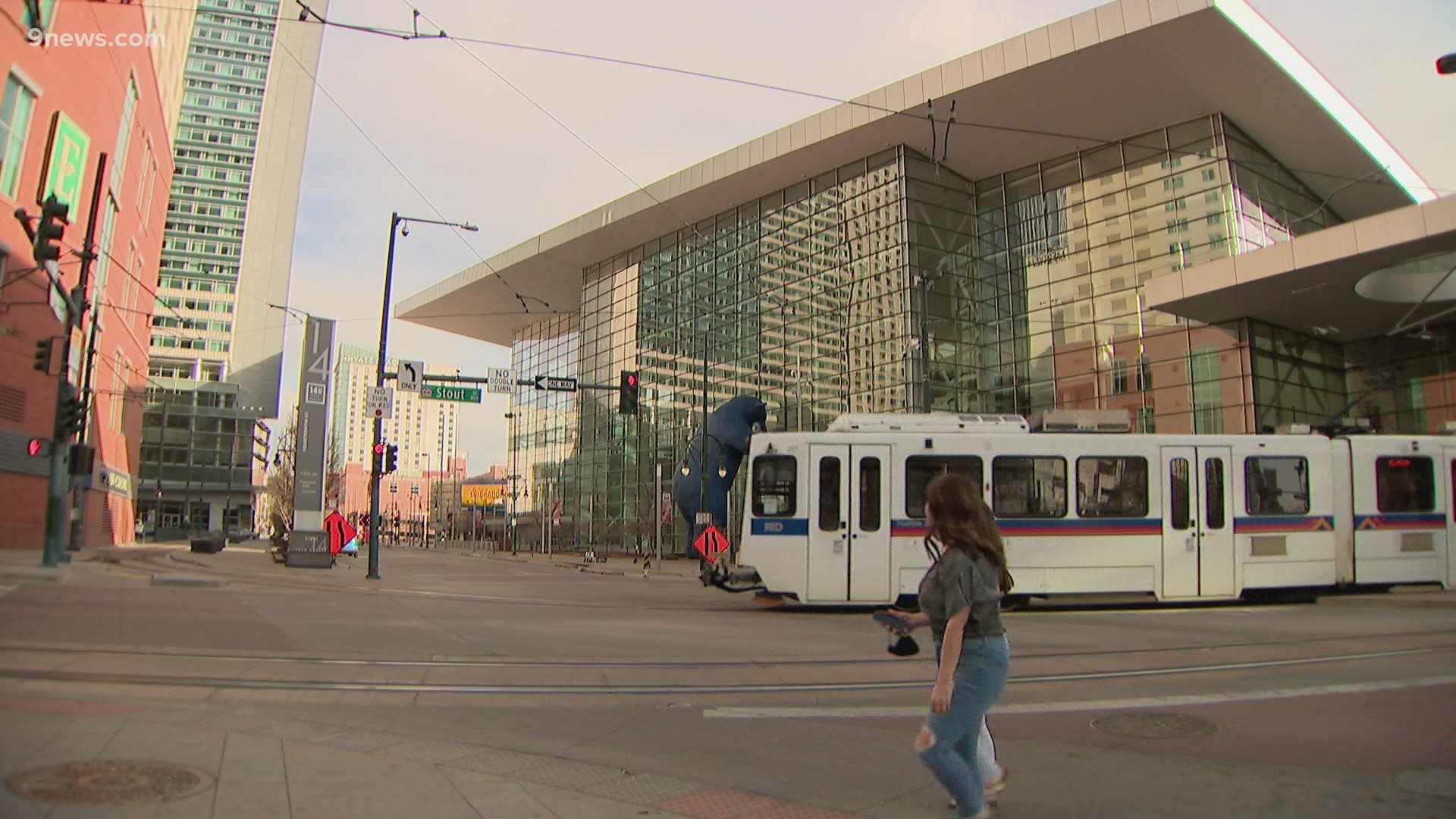 DENVER — The Great American Beer Festival (GABF) announced Monday it will not host a public gathering in 2021 due to COVID.

The Brewers Association will still host the 2021 competition and awards ceremony that usually coincides with the festival, but the public will not be invited to gather and taste thousands of beers from hundreds of American Breweries until 2022.

The winners will be revealed during the annual Craft Brewers Conference & Brew Expo America on Friday, Sep. 10 at the Colorado Convention Center. The event will be live streamed.

> Video above from May 2020: Kyle's handling the GABF news really well, thanks for asking.

While the public gathering has been cancelled, GABF is offering a national passport program Sep. 17 through Oct. 17 that will give holders exclusive access to deals at participating breweries.

Passports will cost $20 will be made available for purchase in July.

“We are disappointed to cancel the festival portion of GABF for the second year in a row,” said Brewers Association President and CEO Bob Pease. “While we will miss celebrating with beer lovers and our craft brewing community, we are excited to continue with the GABF competition and national passport program this year. We look forward to convening in person for the festival’s 40th anniversary in 2022.”

The 2020 event was originally scheduled to take place Sept. 24-26 at the Colorado Convention Center in downtown Denver but was held online Oct.16-17.

“We are optimistic that Denver will welcome the country’s largest beer celebration back in its truest form next year and, in the meantime, we are excited about the return of the Craft Brewers Conference this year, which will fill thousands of hotel rooms with beer enthusiasts from across the industry," said Visit Denver President and CEO Richard W. Scharf.

"Just at the center alone we had nearly 300,000 people who didn't come here and spend their money, and then we find a lot of times after we have a convention there is an opportunity for reinvestment in other businesses here," he said.

Visit Denver said the second half of the year looks encouraging with some big events booked in Denver. Outdoor Retailer is scheduled for August and the Craft Brewers Conference is scheduled for September. The event's website says organizers hope to decide in August if the conference will be in person or virtual.

"I will tell you we have a strong calendar so it's been extremely difficult to find dates. And so, therefore, some of our groups that wanted to get in, next year or the year after, we actually have to push him out 2026, 2027, 2028 right now just to find availability," said Scharf.