'It's really huge for our community': Greeley Stampede is back after a year away 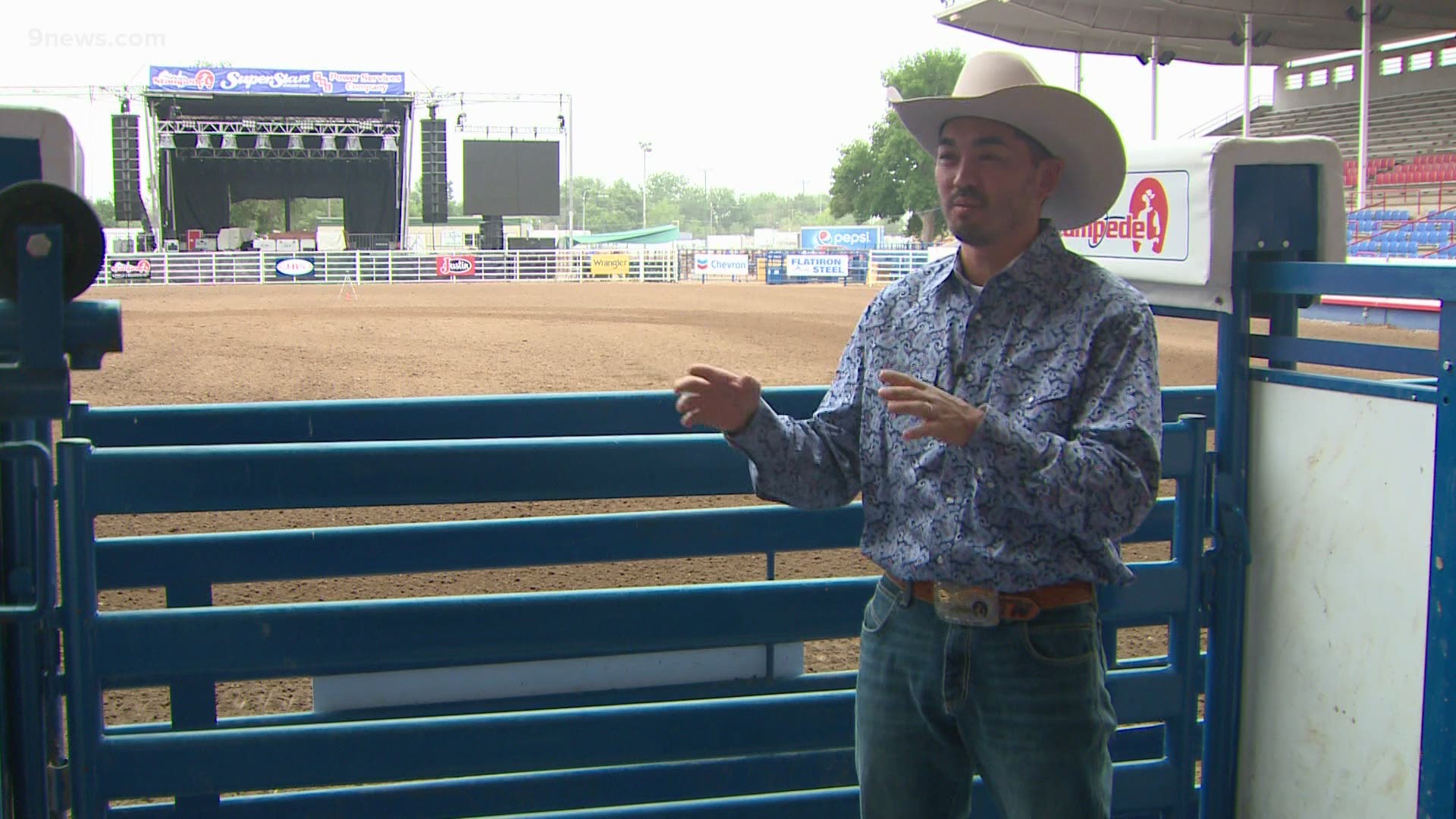 GREELEY, Colo. — On the eve of the 2021 Greeley Stampede, a return to “normal” means the return of tradition.

“It’s been over two years of preparations to get ready and get back to things, and we’re going as fast as we can. We went from having a whole year of 'no, no, no.' We’re not sure what to do, to all of a sudden, 'go, go, go!'”

There was no Greeley Stampede in 2020, thanks to COVID-19 restrictions. And while planning for the 2021 event, organizers had to stay flexible.

“This year we’re on ‘version 10’ and things continue to change. We’ve worked closely with the state and the city of Greeley and the county just to come up with an idea. As soon as we came up with that, something changed and it pushed us back. Wo where we are [now], ‘version 10,’ we’re just going to go forward and make the most of it.’”

Watada said there are no COVID-19 restrictions on the event in 2021, but since organizers spent months budgeting and planning as if there would be, the event will look a little different this year.

Watada called them “modifications,” with changes like more space to spread out locations like the stage, the food and the carnival.

RELATED: 9Things to do at the 99th Greeley Stampede

RELATED: 9Things to do in Colorado this weekend: June 25-27

“Going into 2021, a year later, we were still having similar restrictions and capacity [limits], so we were a little worried, and things continue to improve and just last week we announced were going to have no COVID-19 restrictions,” he said. “It’s just been a process.

"It’s like walking down the hallway, not sure where we’re going, we’re just kind of on our own because there’s nothing to compare to.”

“It’s really huge for our community,” said Greeley Mayor John Gates. “Anytime the Stampede is in town, we see substantial growth in sales tax, lodging tax. If you drop by hotels now -- we do pretty well anyway with oil and gas -- but they’re all full. That’s what we like to see.”

In normal years, the Stampede reports crowds of 200,000 or more every year. Organizers aren't sure how turnout will compare this year, but they are optimistic.

“I think what people realized is, they kind of took for granted how much the Stampede meant to them – every summer, coming out there, and it was their tradition,” Watada said.

“I think a lot of people are excited to come out and have that turkey leg, have that cold beverage, and just get back to that simple community celebration that the Stampede started with.” 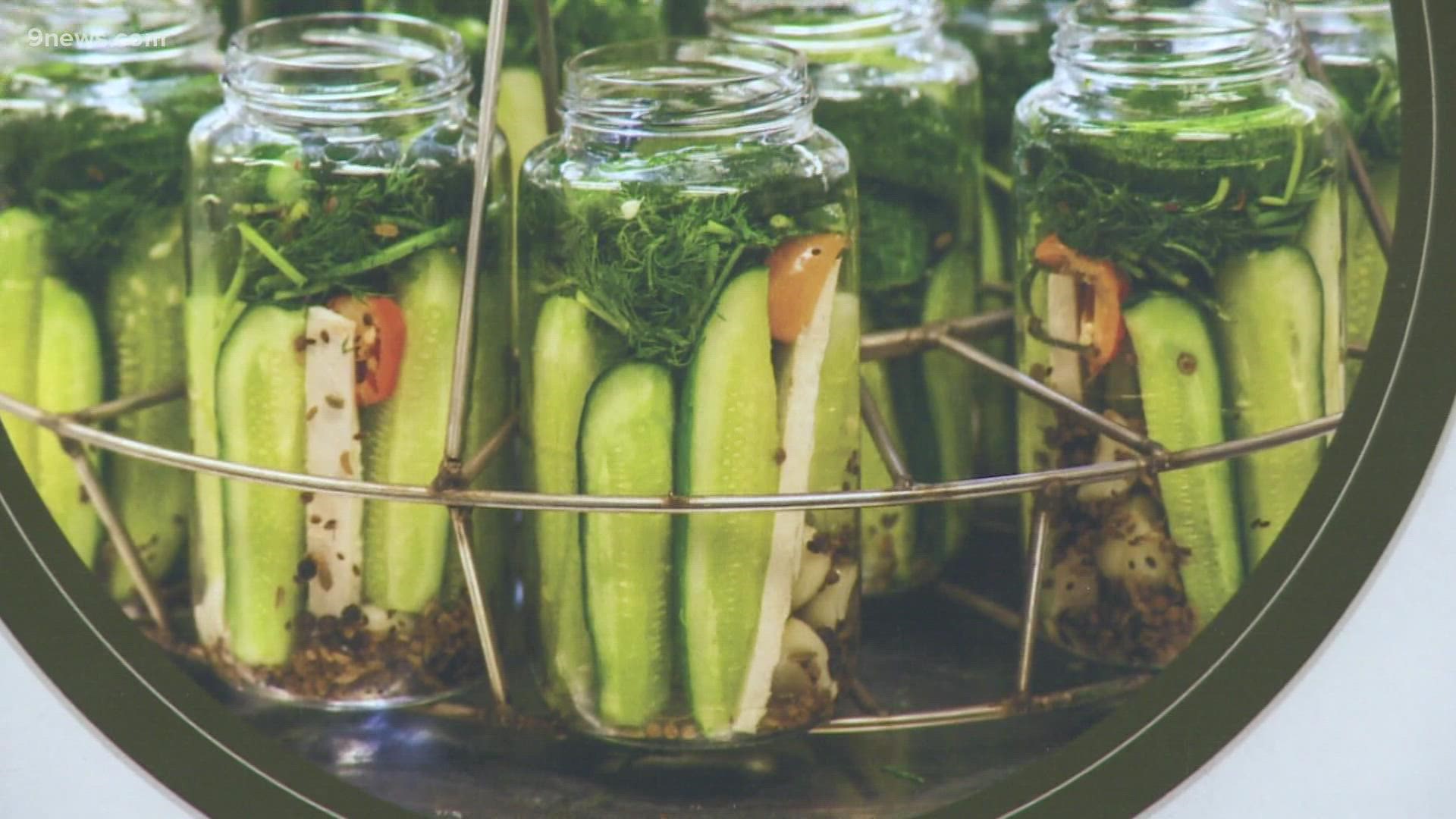