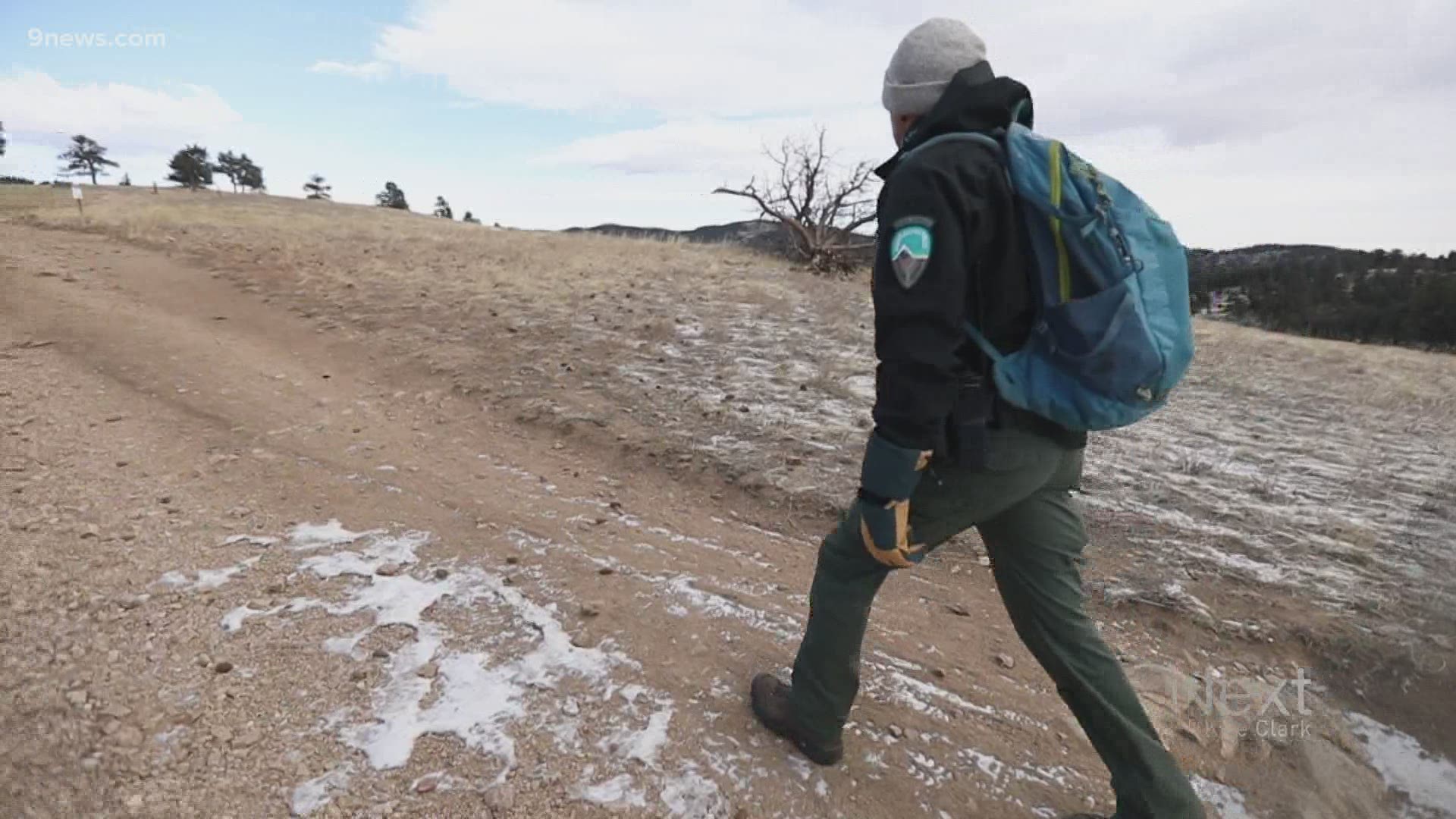 Numbers were not yet finalized by the end of December, with counts still being logged from that month and some of November. But the 18.3 million visitors reported so far were up from the 14.8 million total in 2019 — a nearly 23% surge.

The record 2020 tally is upwards of a 53% swell from the agency's 2013-14 fiscal year, when 11.9 million visitors were counted at the 41 state parks. (Guests of the 42nd state park that partly opened in October, Fishers Peak, were not represented in the latest spreadsheet provided to The Gazette).

The state-protected preserves followed a trend at open spaces and trailheads around Colorado and the country during the COVID-19 pandemic.

Continue reading more from our partners at the Denver Gazette