Colorado Parks and Wildlife said it is confident the same bear is causing conflict because of matching descriptions from reports. 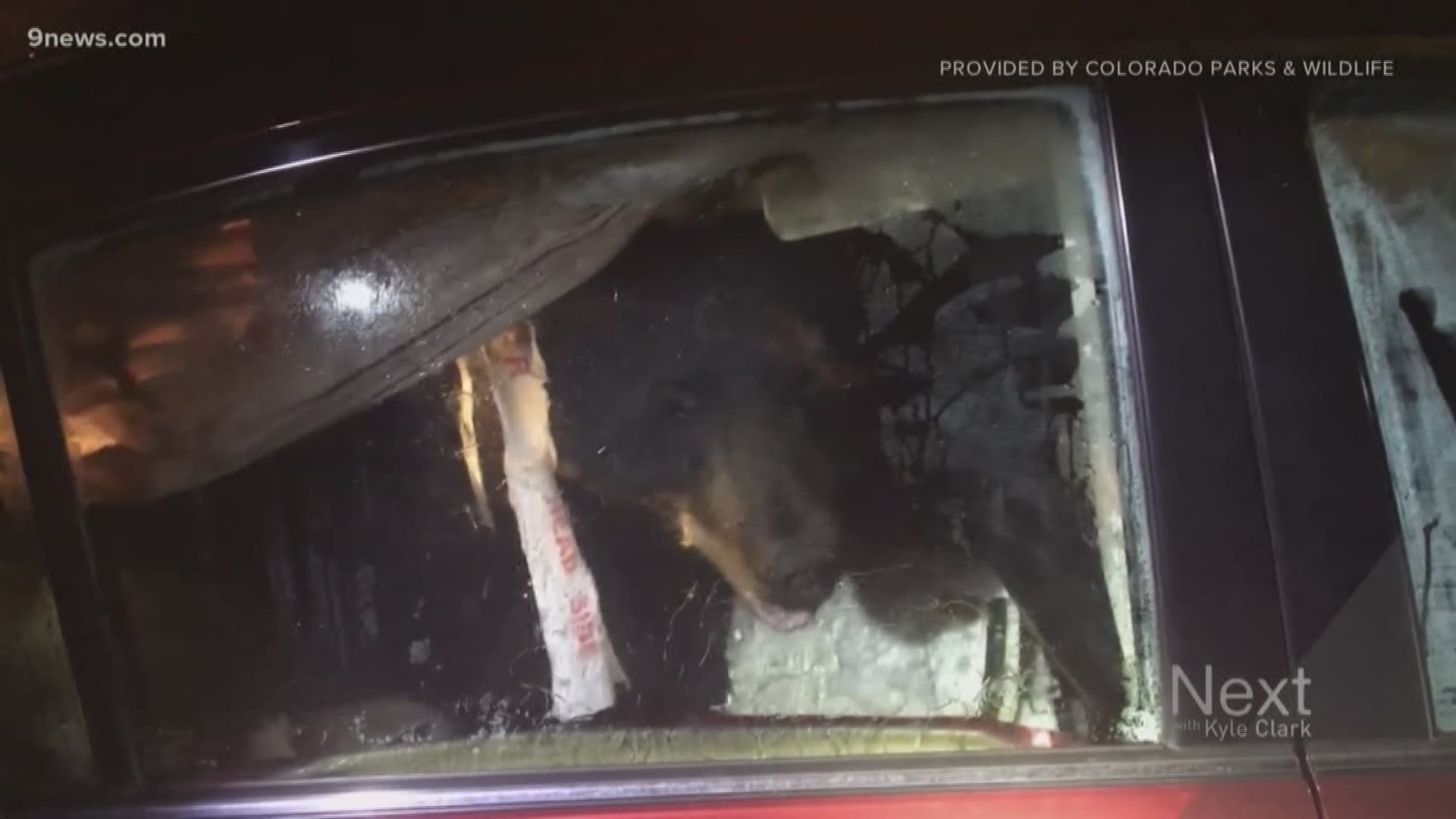 BOULDER COUNTY, Colo. — The Roosevelt National Forest and Colorado Parks and Wildlife (CPW) are closing the area around Lost Lake to all use starting Wednesday, July 8 over safety concerns with a bear in the area.

In a news release on Tuesday, CPW said the bear has been involved in conflicts at the campground since 2017, entering unoccupied tents, retrieving people's food left unsecured and showing little fear of humans.

>> The video above is about the number of bear and human conflicts in Colorado last year.

"We are concerned for the safety of backcountry campers, as this bear has become an issue," said Kristin Cannon, deputy regional manager for CPW's Northeast Region. "For the time being, we feel it is best to keep campers safe and close down the area."

CPW said it is confident it's the same bear causing trouble because of matching descriptions from conflict reports.

“This area closure is a rare step that we take only in the most critical circumstances and is necessary for public safety,” Boulder District Ranger Angela Gee said. “We understand that this is the height of camping and hiking season and our hope is this closure will be brief.”

The closure will remain in place until further notice.

“We would like to remind the public that no matter where you are camping this summer, especially if you are in the backcountry, please use a bear-resistant canister to store any scented items and pack out all trash," said Jason Duetsch, area wildlife manager for CPW. “This is the best way to avoid dangerous bear encounters and to prevent unnatural food rewards.”