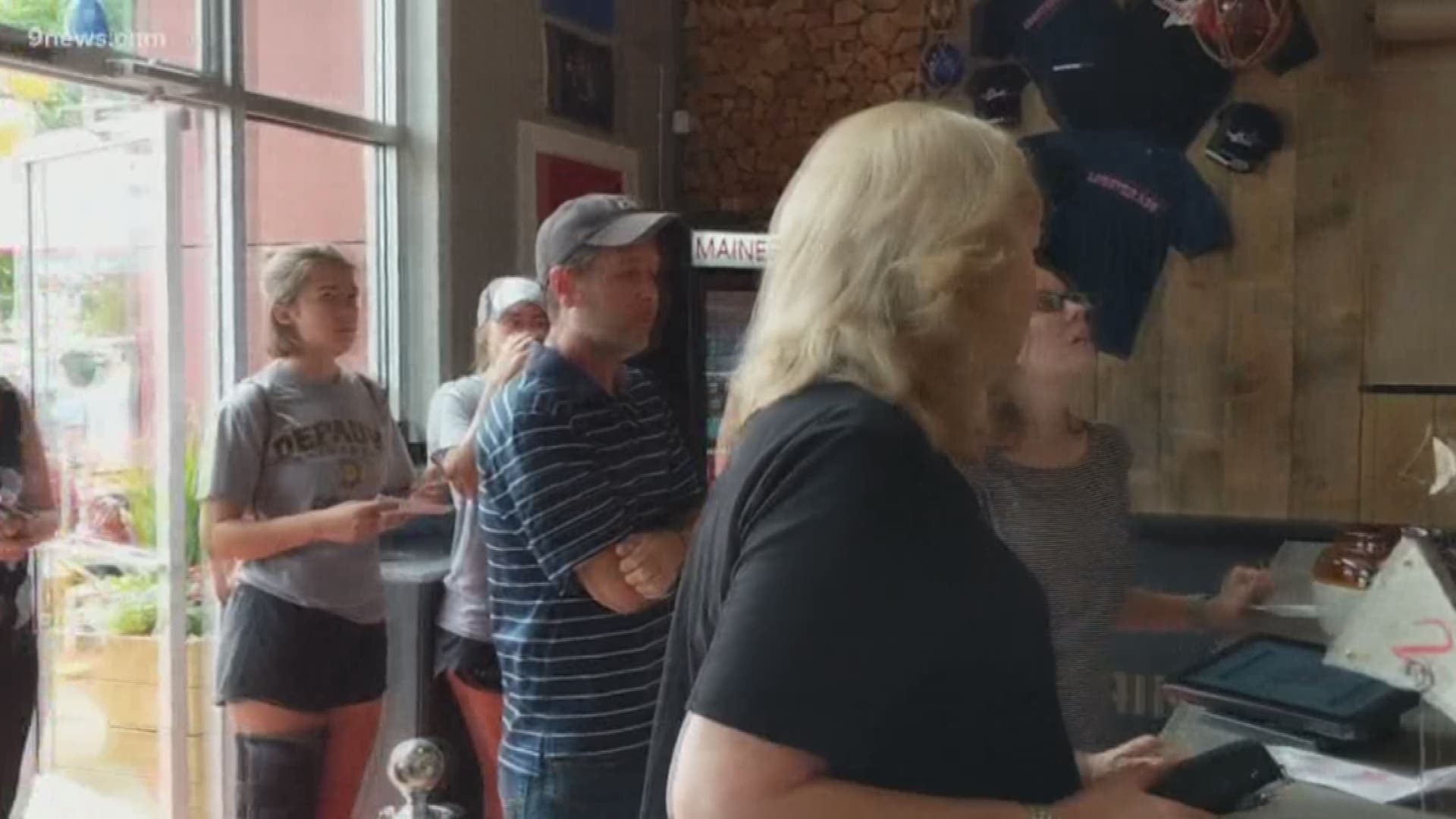 A New England-style seafood restaurant that's been in the works since 2018 finally opened its doors on Tuesday.

Balloons and a red carpet lined the entrance for the grand opening as a long line of Denverites waited anxiously to get their hands on a variety of lobster rolls, whole bellied fried clams, lobster mac and cheese, cheddar and lobster fondue, and authentic New England clam chowder.

Then there's the Le Big Max, a single or double burger patty with French onion mayo, house-made pickles, Bibb lettuce and American cheese. Culinary team Max Mackissock and Craig Dixon said ingredients used in the different menu offerings are sourced from the Gulf of Maine and shipped to the restaurant four times a week.

A look inside Maine Shack

The restaurant is operated by the same team that brought Señor Bear and Bar Dough to the Mile High City.

Maine Shack was initially slated to open last summer. Prior to opening, the restaurant hosted several pop-up locations throughout the Denver metro area, including one at last summer's Grandoozy Music Festival.