A southwest Colorado town has lost 75% of its tourism traffic. What it's doing to survive

While fewer tourists stumble into town, the locals are leaning on each other. 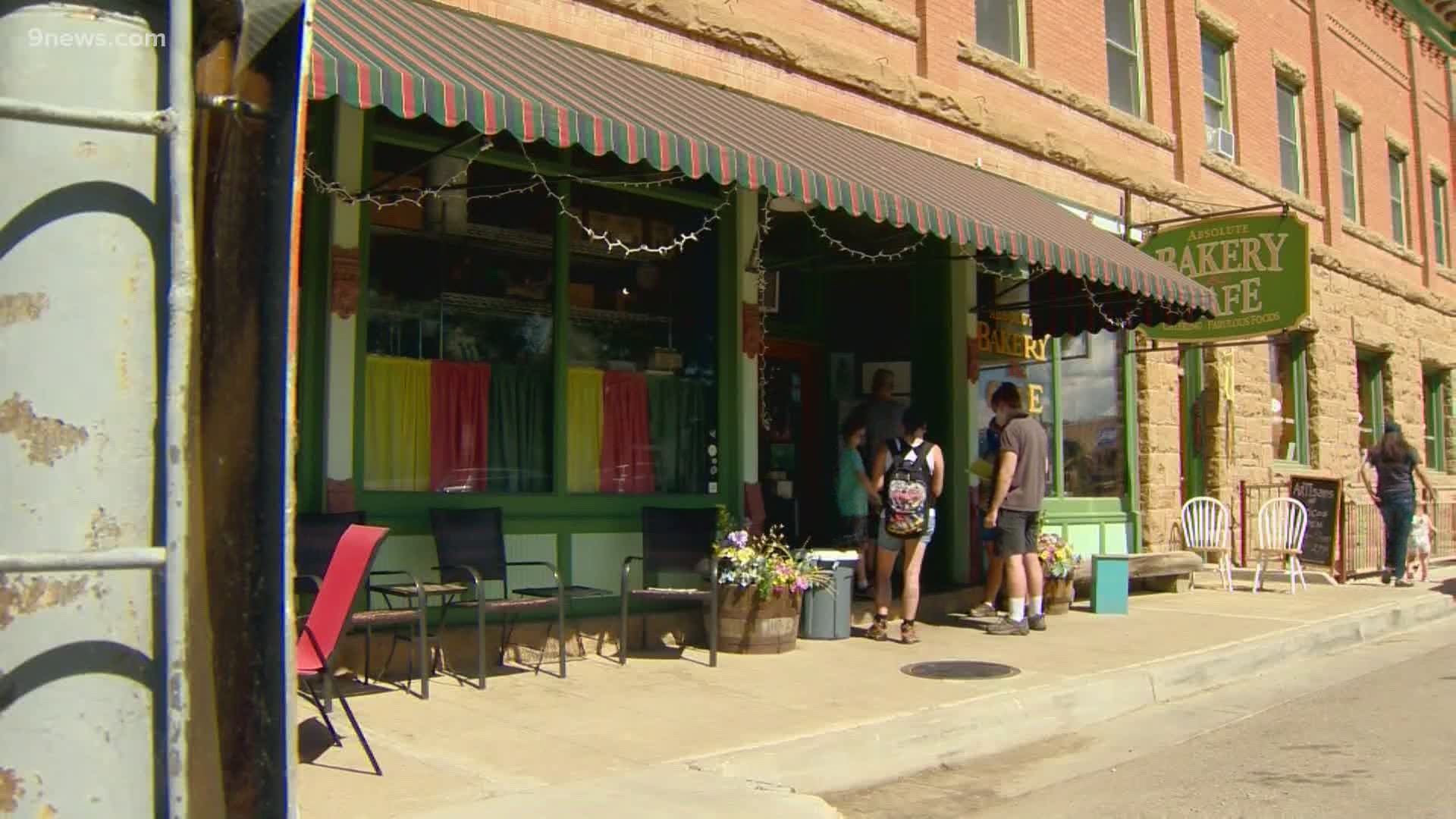 MANCOS, Colo — In Montezuma County, there’s a town that many people stumble upon on their way to Mesa Verde National Park. But with fewer people stumbling in, the people in Mancos are getting by on their own.

“We are an old-school cowboy town,” said the general manager of Absolute Bakery, Melissa Blaine. “It’s always been pick yourself up by your bootstraps but like pick your neighbor up at the same time.”

The Mesa Verde Country Tourism Office said the area has seen around a 75% decrease in visitors compared to 2019, which equates to millions of dollars lost in tourism revenue.

Without tourists, many of the art galleries have partially closed. The Fenceline Cidery has altered their hours and is only seating people outside on their small patio. Absolute Bakery opened for dinner as well as their regular breakfast and lunch to ensure takeout orders could keep them afloat.

Despite all the changes, Blaine said living in Mancos has always been about serving their community, not just the people who stop in.

“We’re not here to feed the tourists,” said Blaine. “We’re here for the long haul. And that support only comes three months out of the year. The people who are going to make sure our doors stay open 12 months are the people who live within 50 miles of us.”

Other businesses in Mancos are thriving during the pandemic.

Carrie Summers is a realtor and although she had no work in March, now she said she can’t keep up with the number of people who want to move to rural Colorado.

“The last few months have been crazy,” Summers said. “You know real estate just shut down completely but now it’s like super busy. I’m getting calls at 6:30 in the morning and at 10 o’clock at night. We have very few homes for sale and too many buyers.”

Alpacka Rafts said they have a back-log for their boats until October and production specialist Armida Huerta said business has tripled.

“We feel like this is the thing to do to be outside,” she said.

Many people wear a mask made at the rafting company. Since they were doing so well, they decided to make and sell masks with the profits going to the Creative District in town.

According to Montezuma County’s government website, the county has had 92 positive COVID-19 cases and three deaths. Despite the low numbers, many of the dining and drinking areas in Mancos have opted to go without indoor service at all, and are serving only takeout or on patios.

“We all want to come out of this looking like we did before,” said Blaine.

RELATED: First monsoon flow of the season spotted. Here's what that means for Colorado