Almost 395,000 people went to see the Monet exhibit at the Denver Art Museum

DENVER — If you feel like everyone you know went to see the Monet exhibit while it was at the Denver Art Museum (DAM), it's because they probably did.

About 395,000 ticketed visitors went to "Claude Monet: The Truth of Nature," the museum said Monday.

The massively-popular exhibit, which was in Denver from Oct. 21, 2019, until Feb. 2, 2020, featured more than 125 paintings spanning the entire career of the famous French impressionist.

Denver was the only North American destination to host the exhibition.

Due to demand, the museum began extending its hours in January to allow more people to see the exhibit while it was still here.

The museum said it doesn't usually say how many people visit each exhibit, and instead only releases attendance on a quarterly basis. However, the DAM said it's sharing this number since the response to the Monet exhibit was "overwhelming." 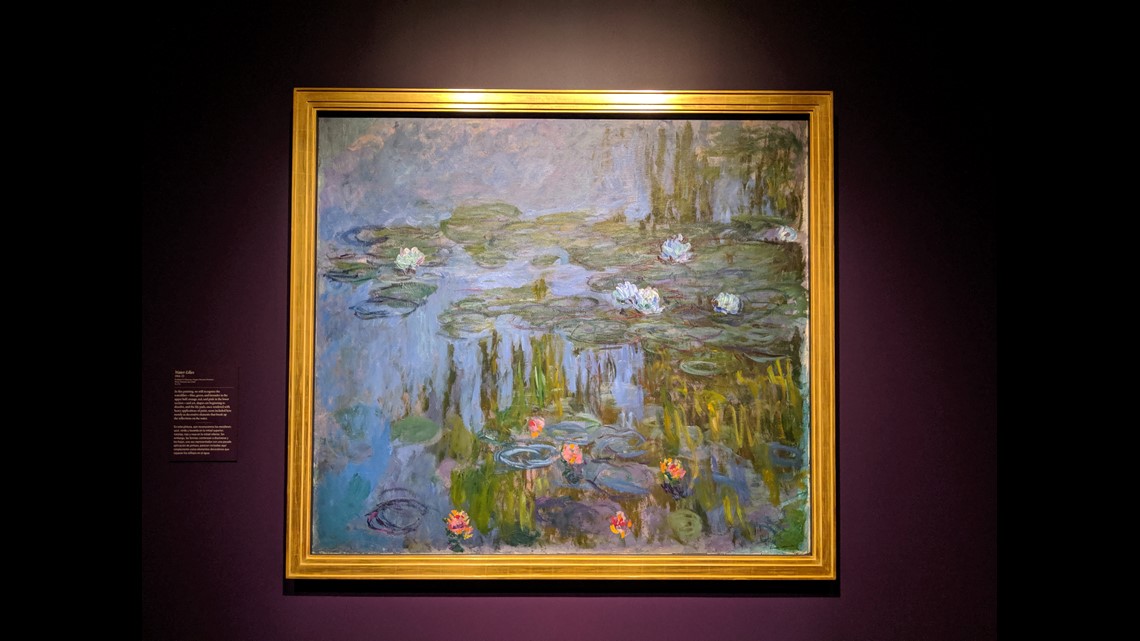 The exhibit "uncovers Monet’s continuous dialogue with nature and its places through a thematic and chronological arrangement, from the first examples of artworks still indebted to the landscape tradition to the revolutionary compositions and series of his late years," according to the museum.

The exhibit also examines the shift in Monet’s painting style when he began to focus on series of the same subject, including artworks from his series of Haystacks, Poplars, Waterloo Bridge and Water Lilies.