Northglenn: A modern community with its own identity

At metro Denver's northernmost end is the 8-square-mile city of Northglenn (hence the name). Today, Northglenn is home to nearly 40,000 people on its 7.5 square miles. The town was built as a planned community, so its recreational facilities are easily accessible as well are trails and parks. 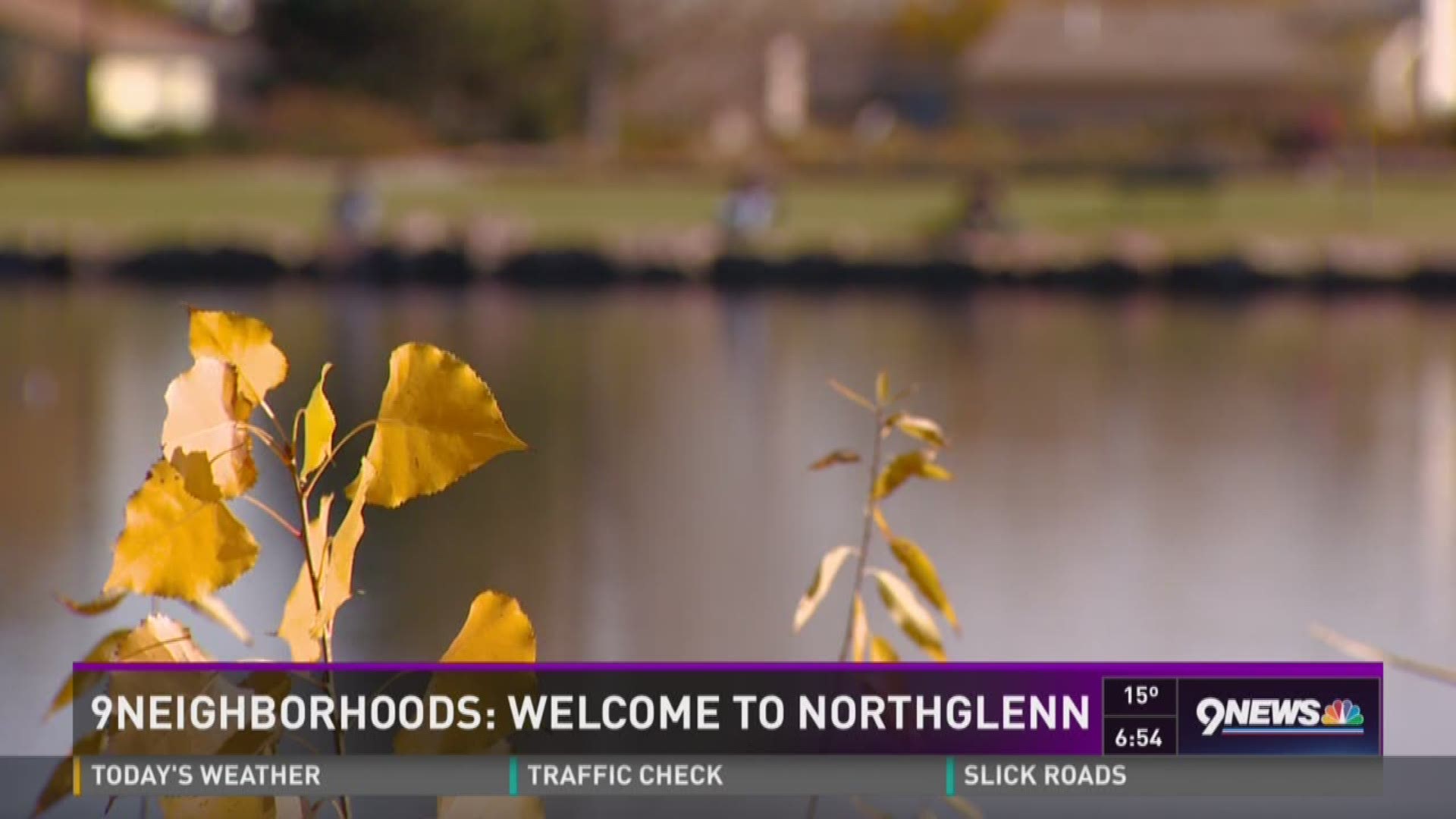 At metro Denver's northernmost end is the 8-square-mile city of Northglenn (hence the name).

Today, Northglenn is home to nearly 40,000 people on its 7.5 square miles. The town was built as a planned community, so its recreational facilities are easily accessible as well are trails and parks.

Northglenn was born as the 1960s approached and the city of Denver’s population was looking for new places to build homes.

Only a few years later, in 1962, the new development had 10,000 residents and 3,000 homes! Life Magazine named it, “The most perfectly planned community in America."

Thornton tried to annex the area in 1969, but a Colorado Supreme Court ruling allowed Northglenn to proceed with incorporation, officially becoming a city on April 18, 1969.

Northglenn’s city flag and logo were established I 1973. In 1975, a three-acre park just north of the Northglenn Mall was approved, and it was dedicated the next year as Centennial Park.

The celebration included the presentation of a Liberty Bell, the burial of a time capsule, the construction of an American flag in concrete, a special singing of the city song.

The city has a population of about 39,200 according to the most recent U.S. Census Bureau data available, and has a thriving commerce market with more than 2,700 businesses.

Homes in Northglenn are relatively cheap compared to the average home price in Denver of nearly $400,000.

They stand at $279,115, up nine percent from a year prior, according to real estate listings service REColorado.

Northglenn's home prices, and its higher-than-average millennial population, recently landed it among Realtor.com's "hottest" zip codes in the U.S.

In addition to the lower home prices, the small city has plenty to offer: more than 28 miles of off-street walking and biking paths that connect with Denver's even larger trail system, plenty of open space and parks and a host of shopping centers and recreation facilities. 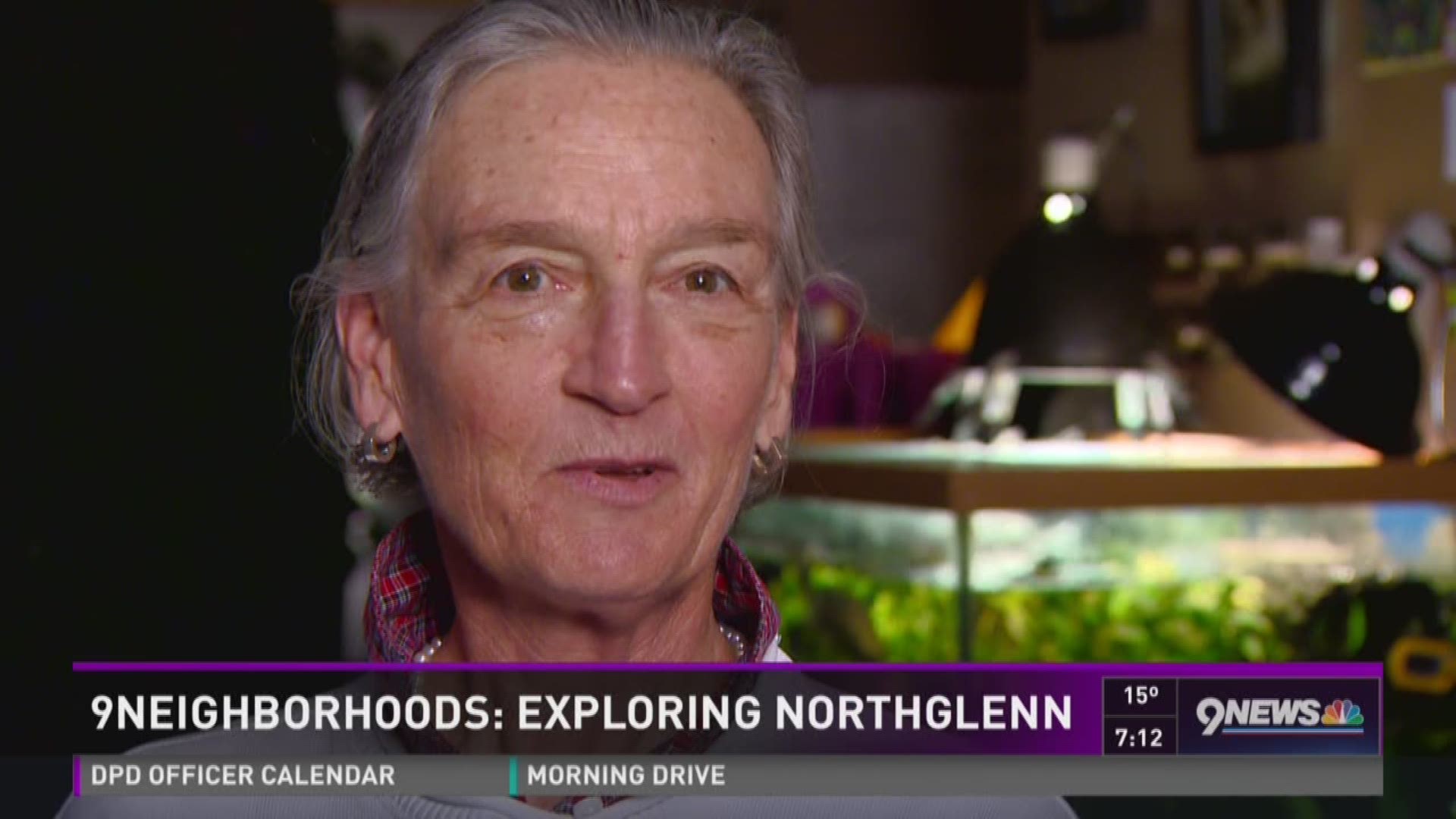 The Northglenn Arts & Humanities Foundation has plenty of sculptures and art pieces on display, as well as works to provide access to citizens to visual and performing arts.

The city also regularly hosts performances from local artists and A Capella groups as part of its summer concert series at the D.L. Parsons Theater.

PHOTOS: Northglenn, a northern suburb with plenty of trails

Looking for a beer? Locals love Beer By Design Brewery at 2100 E. 112th Ave. It serves some amazing brews (like its Wild Mountain Wheat and Platinum Blonde Ale, for example). You might also want to check out Parry's at 100 E. 120th Ave., known for its huge beer menu and classic bar food.

The Northglenn Marketplace recently was the subject of an eminent domain dispute, where developers are hoping the city will grant the use of eminent domain for the retail strip at 920 W. 104th Ave.

Eminent domain allows a government to expropriate private property for public use, with payment of compensation, even if a landowner doesn't want to sell.

The Old Wagon Antique Mall is a must-go for anyone interested in collectibles. The mall, located at 10685 Melody Dr. #B, has a large showroom for antiques vendors with a variety of merchandise — everything from knickknacks to furniture and more.

Plus, Northwest Open Space near 112th and N. Pecos St. is the perfect place to take your dog on a walk or go on a run.