The resort said as of Wednesday morning they had recorded 44 inches of snow. 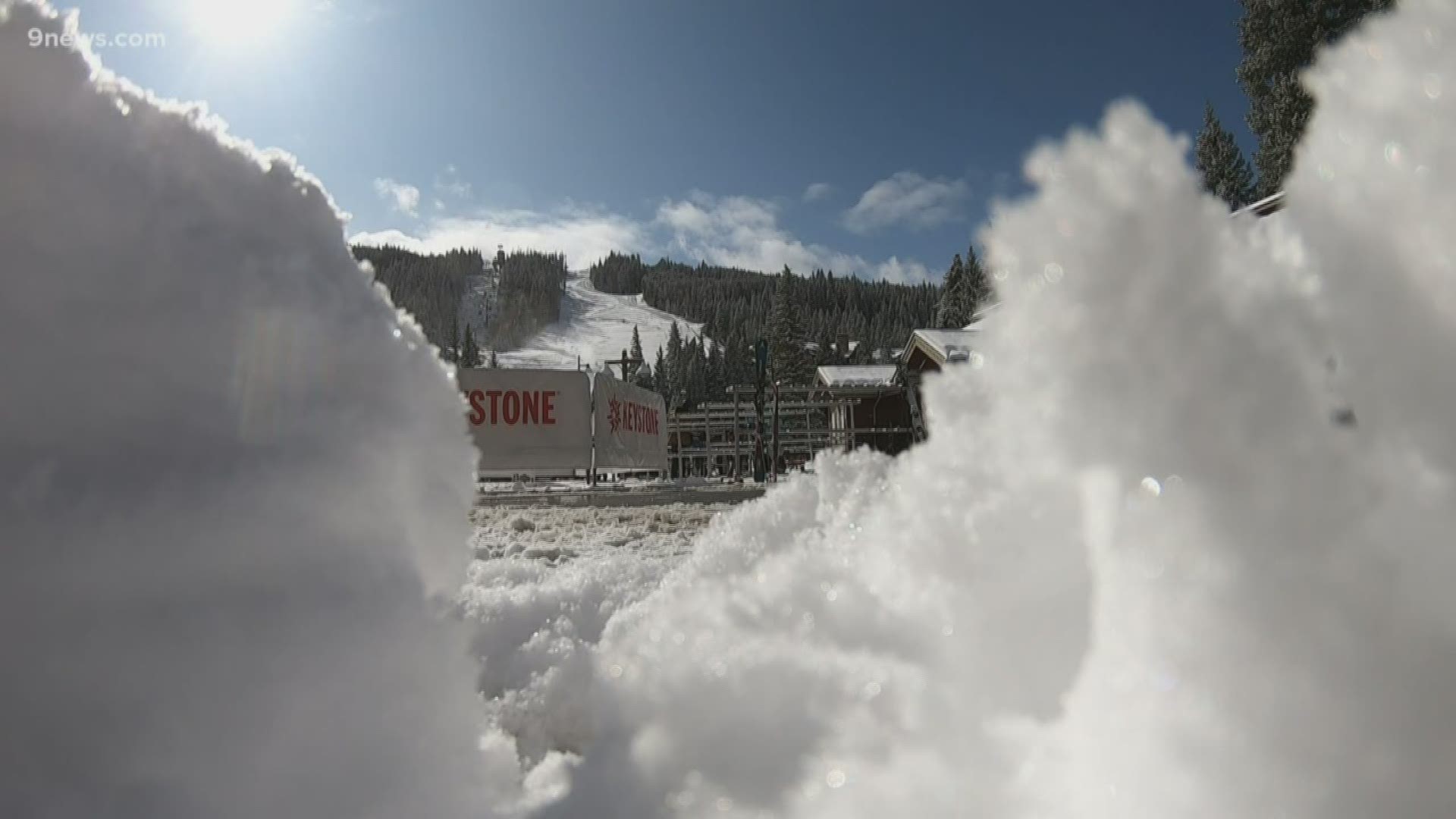 KEYSTONE, Colo. — Halloween is nearly here but at the Keystone Resort, it looks more like they’re getting ready for Christmas.

The ski area is having one of the snowiest Octobers on record with more than 3 feet falling over several weeks.

Loryn Roberson with the Keystone Resort said the ski area was few inches away from setting a record as of Tuesday morning. In a tweet on Wednesday, the resort said they had officially made it into the record books.

Before the second round of snow moved through on Tuesday, Keystone was sitting at 42 inches.

Over at the Loveland Ski Area, they’ve had 35 inches of snow in October but that falls well short of their 2006 October when 58 inches of snow came down. Still, this October is on track to do better than last year.

All that snow is good news for skiers and snowboarders who have more terrain to explore early this season. For the first time in recent memory, Keystone opened its North Peak before November.