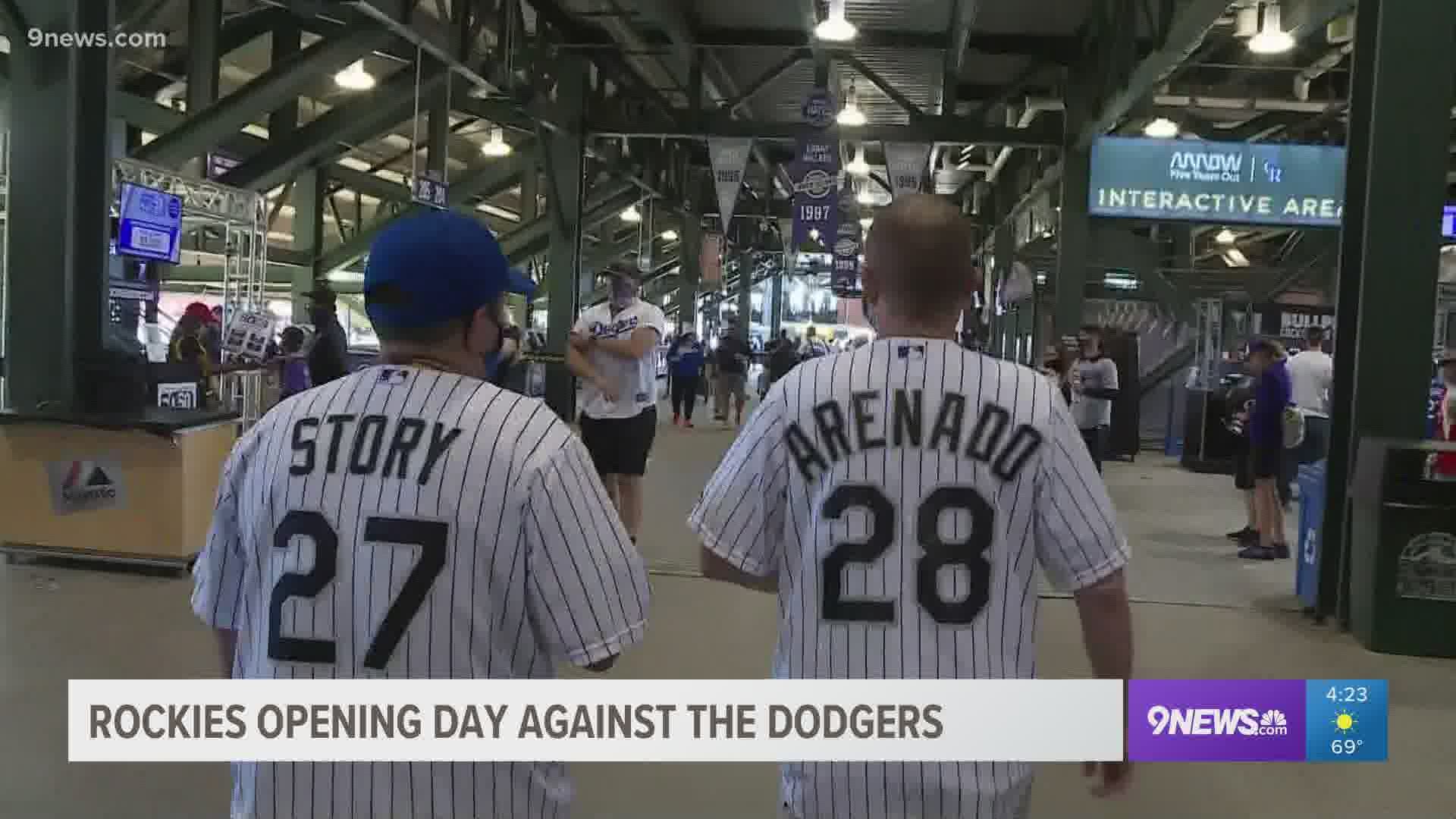 The Denver sports talk station said Spilborghs will provide "exclusive insight and analysis on the team throughout the baseball season."

“Spilly is a tremendous addition to help bolster our on-air Rockies content,” said Sports Radio 104.3 The Fan Program Director Raj Sharan. “Fan listeners will love listening to his outgoing personality blended with experiences both playing and broadcasting with the Rockies.”

> Video above: Rockies Opening Day against the Dodgers.

Spilborghs spent six seasons as an outfielder for the Rockies, including as a part of their 2007 National League championship team.

HAPPY MLB OPENING DAY (should be a holiday)! I wish you and your favorite team a 162-0 season. This will be my eighth season as a broadcaster, gone by in a blink, I still get butterflies before every game knowing the honor it is to watch and call MLB baseball! Let’s go! ⚾️⚾️⚾️ pic.twitter.com/Z6QCx8RFsj