Made Here aims to celebrate America at its best. 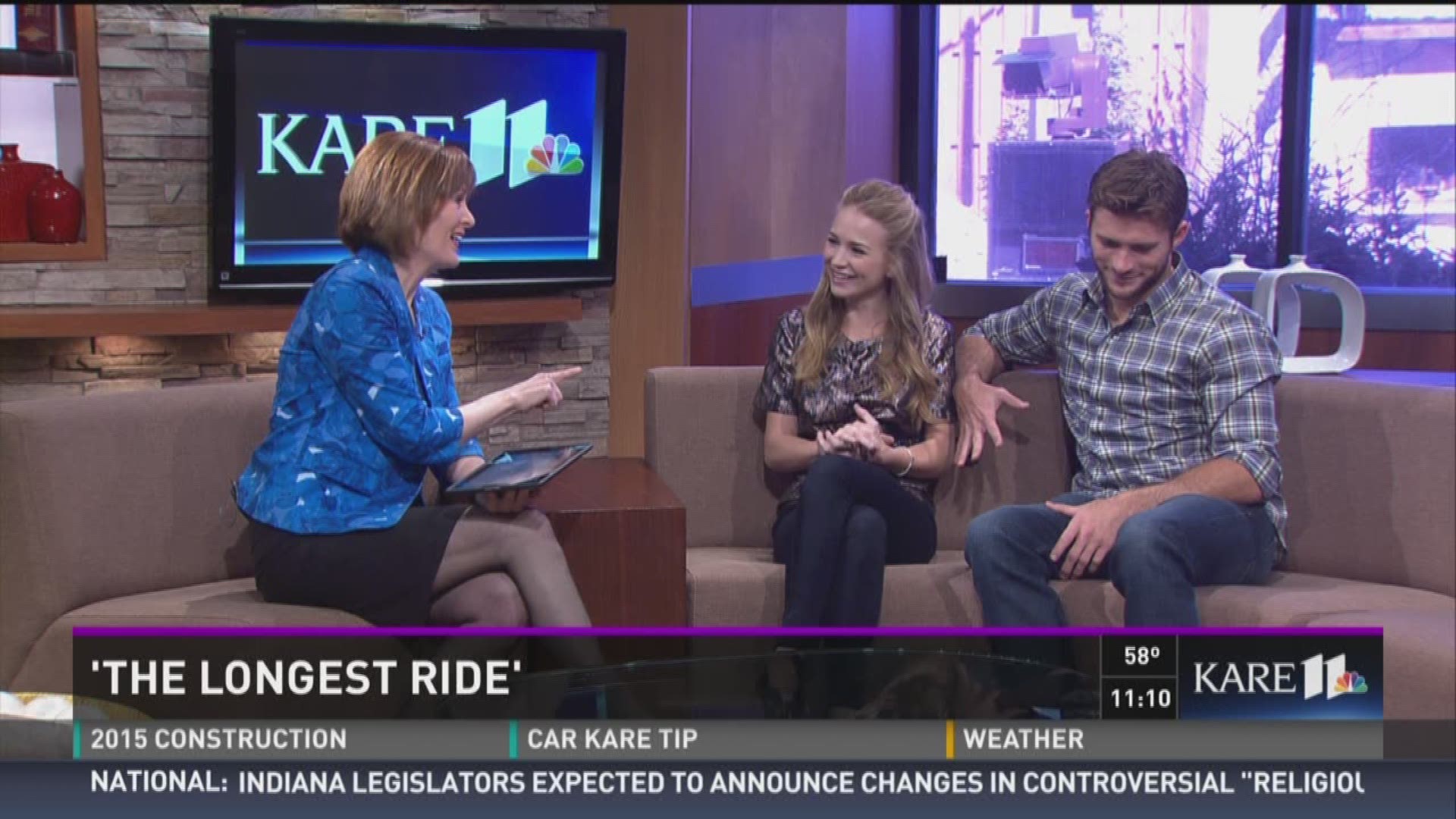 DENVER — Actor Scott Eastwood officially launched a 100% American-made beer — named, appropriately, Made Here — in Colorado on Tuesday, hoping to grow the brand for several months in the state’s fertile beer environment before embarking on a national expansion.

Eastwood, the son of actor/director Clint Eastwood, is a Californian, as is business partner Dane Chapin, a real estate developer and owner of board-game producer Usaopoly. The pair didn’t seek out Colorado for its 400-deep collection of breweries, as have many others who’ve come to the state to launch a brewery. Rather, Chapin has a good friend who owns a number of restaurants in Aspen, which helped to foster a connection with Legacy Breweries owner Don Bryant, who lists Aspen Brewing Co. among his portfolio of craft-beer properties.

> Above video: Scott Eastwood discusses 'The Longest Ride' in 2015.

The idea for the enterprise came to Chapin as he and others found themselves drinking more packaged beer at home during the coronavirus pandemic and realizing how few of the major offerings were truly American products. Anheuser Busch (NYSE: BUD), for example, is owned by a Belgian company, and Miller and Coors are the products of a half-Canadian firm, Molson Coors Beverage Co. (NYSE: TAP). Even U.S. breweries often import some ingredients such as hops or their packaging materials from overseas.

Made Here is 100% American, from its ownership to its ingredients to its cans. It’s made in Colorado, a state synonymous with American beer.