New invention teaching people how to ski without snow

A new "street shredder" invention could change the way people learn to ski and get ready for the season. 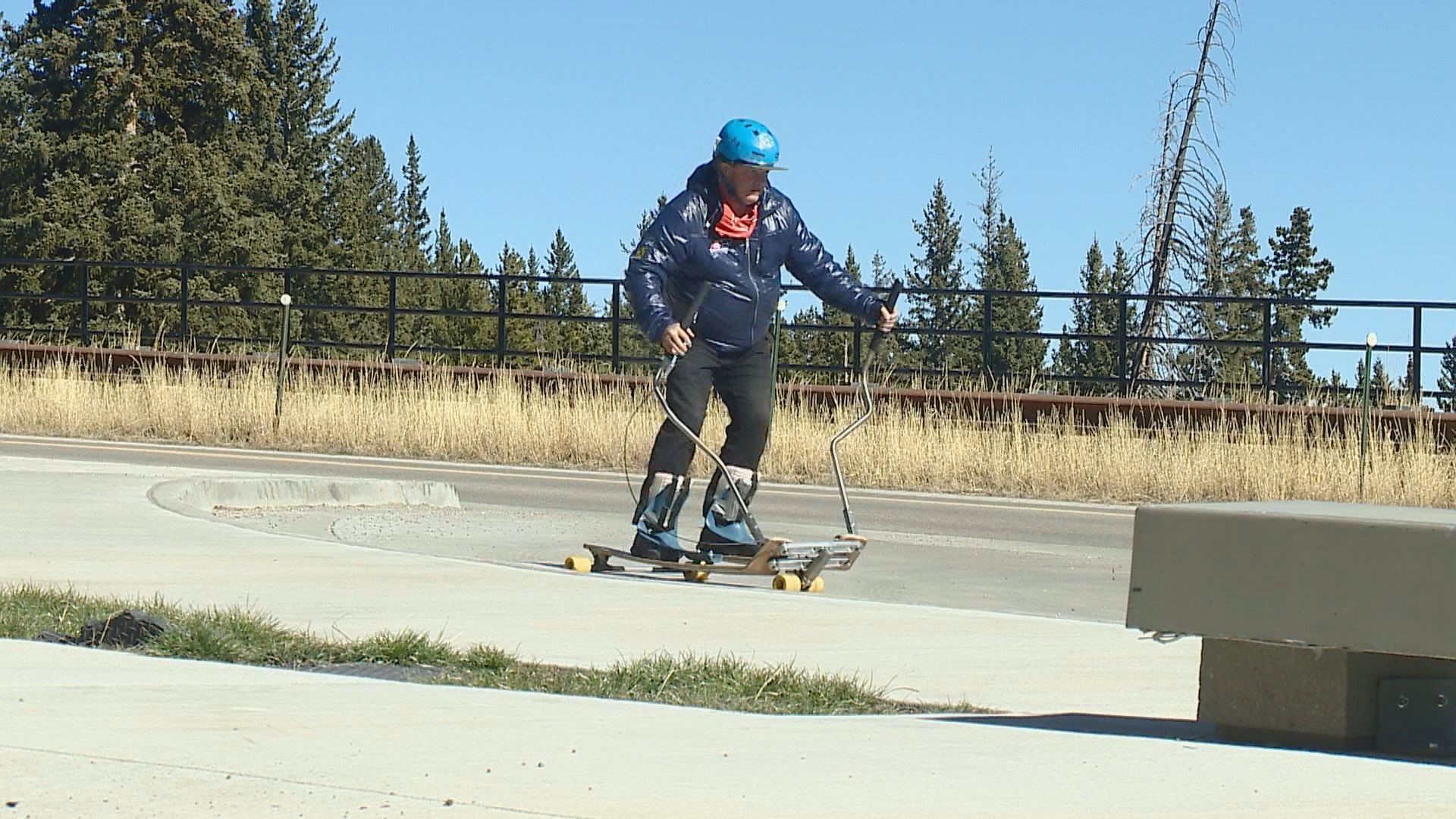 DENVER — Ben Nilsson has been skiing most his life and as a ski instructor has always skied on snow. That changed this summer.

“I probably trained about 60 people this summer,” said Nilsson. “I have not had one fall.”

While most of us need ski slopes and snow to ski, Nilsson has been using a new invention that’s part skateboard, part ski gear to make turns on streets.

“When you turn on this you get the same feeling you get making a carved turn on snow,” said Nilsson.

The invention is so new it doesn’t have a name yet, but Nilsson said it makes turns sharp enough to stop a rider but also comes with a brake, just in case.

Nilsson has mostly taken it out on streets around Denver and Breckenridge and thinks it could be a great tool for people just learning to ski.

“I think it’s a great thing for kids in urban areas,” said Nilsson. “I think it could change the first-time skiers experience so when they go on snow it’s more fun and they return.”

There’s only the one prototype but Nilsson is shopping it around at places like Meier Skis to see if there’s a way to manufacture his "street shredder" invention and start selling it.

In the meantime, Nilsson will be rolling out street skiing wherever he finds a long road that’s steep enough to carve a little concrete.

“When I drive around, I find myself saying, I could ride there,” said Nilsson.