One of the country's largest craft brewers is coming to Colorado

Atlanta-based SweetWater Brewing Company is expanding into its furthest western market to date. 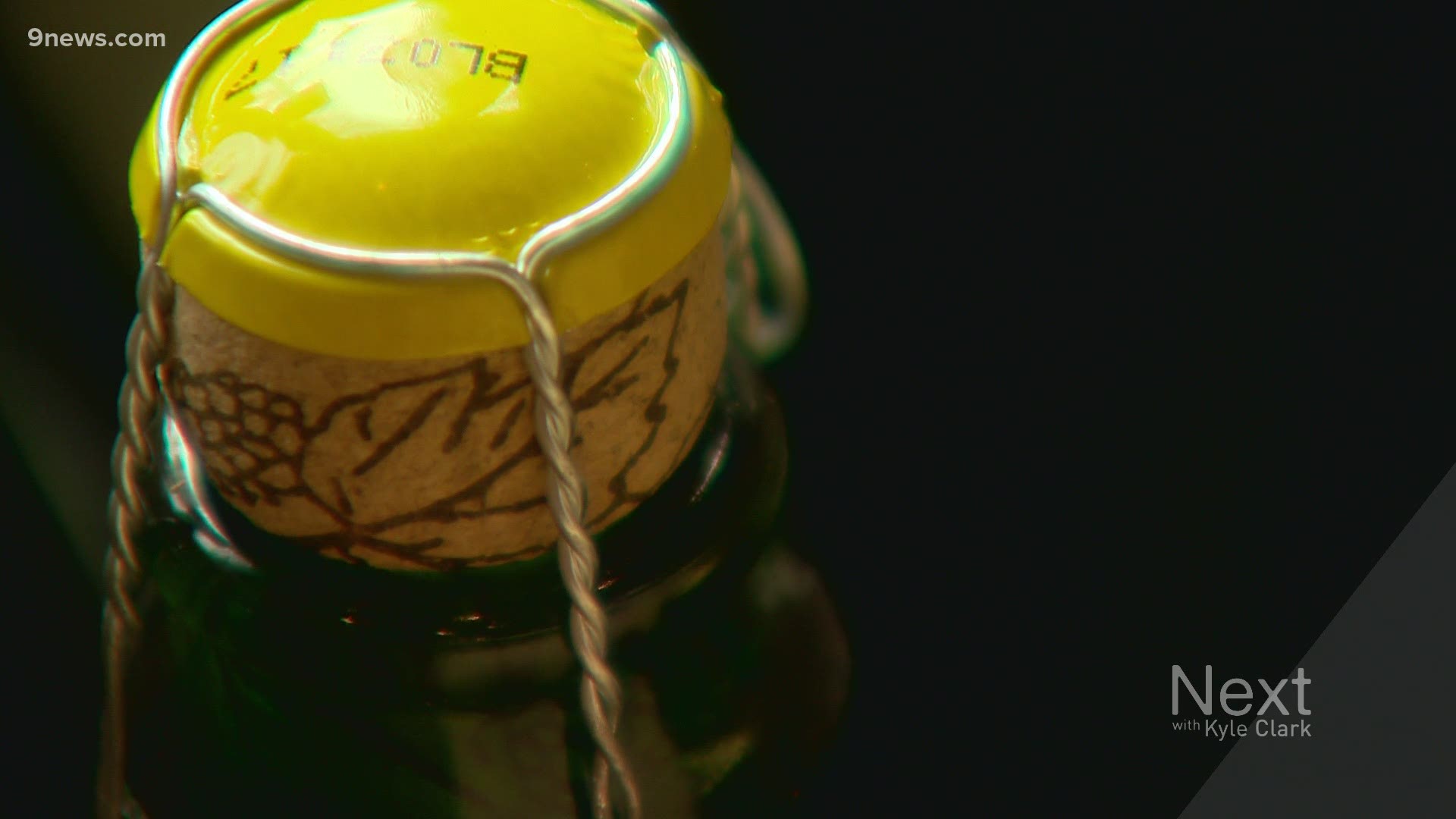 DENVER — SweetWater Brewing Company, one of the largest craft brewers in the United States based on volume, announced it will expand into Colorado beginning Monday, Feb. 1.

The Atlanta-based brewery said its expansion into Colorado is its furthest western market to date.

The company said it will partner with Eagle Rock Distributing Company of Colorado to reach 75% of the state, including the Denver metro area, Loveland, Littleton, Colorado Springs, Pueblo and Durango.

“Colorado has always held a special place in my heart," said SweetWater Brewing Company CEO and Founder Freddy Bensch. "It’s where I first learned to brew beer and where I now live half of the year in Telluride. Because of my connection with the state, SweetWater has always had a Colorado vibe, from our West Coast style beers to our 420-friendly lifestyle and passion for the great outdoors."

With the expansion into Colorado, SweetWater’s beers will be available in 27 states, as well as Washington, D.C.

"Having our flagship brews and news brands like H.A.Z.Y available throughout the state feels like coming home," said Bensch. "Finally, we can pick up some 420s before hitting the slopes or river!"

SweetWater Brewing Company said it has been a sponsor of the Telluride Ski Resort over the past four years.

“With roots in Atlanta, we’re very familiar with SweetWater and we’re honored that they’ve chosen us to handle their distribution out in the Centennial State,” said Eagle Rock Distributing Company of Colorado President Mike Economos. “We’ve seen them grow from a small local brewery to a highly successful brand with a team of fun-loving people passionate about both craft beer and the environment. Colorado is sure to show them a warm welcome.”

RELATED: Use Kyle's woodpile as your January digital calendar

RELATED: Aurora's Dry Dock Brewing gets a new look this May