The independent bookstore will leave its 16th and Wynkoop location after 27 years. 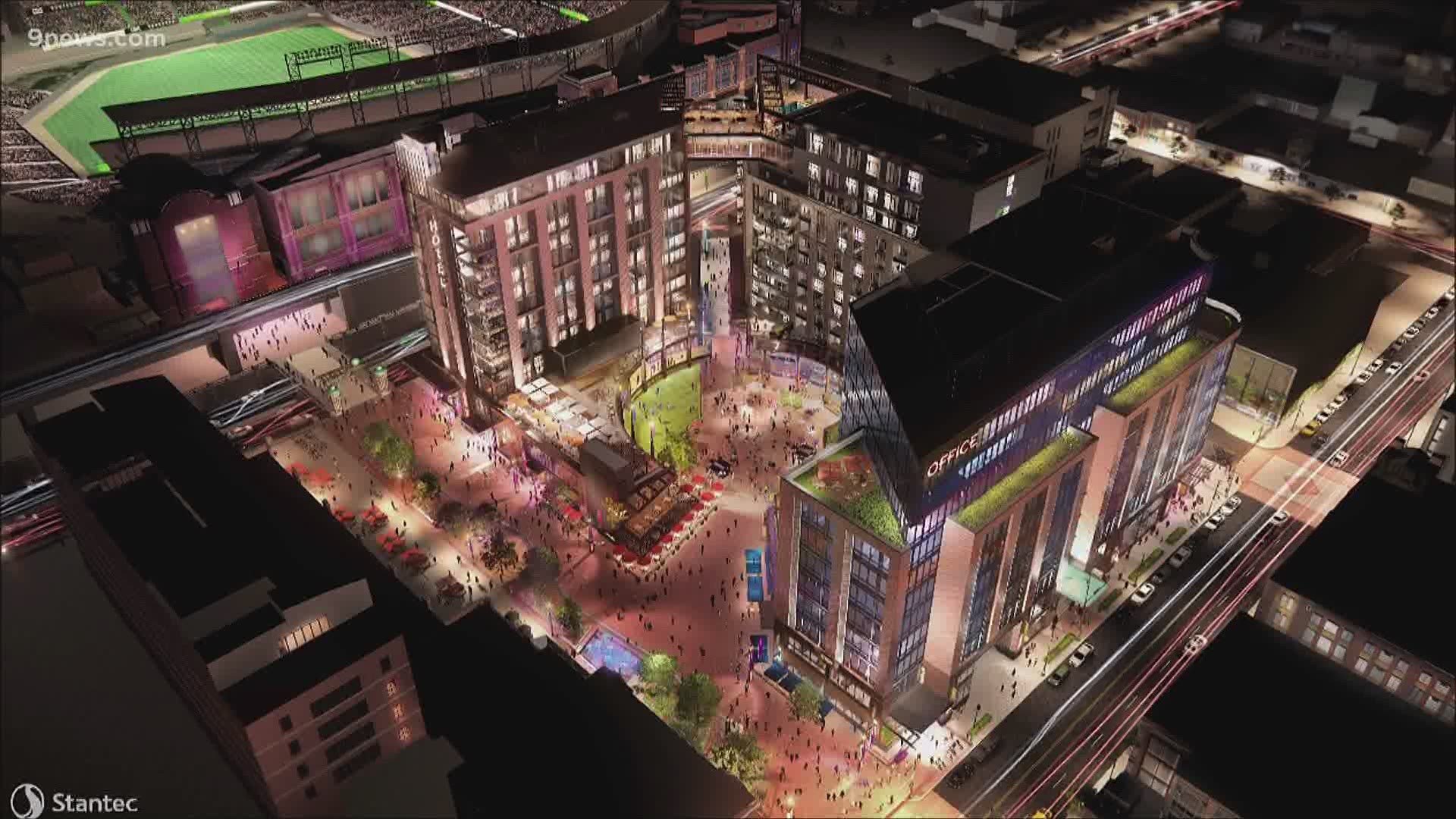 DENVER — After almost three decades at the same location in Lower Downtown, the Tattered Cover will start a new chapter next year as it moves into a development a few blocks to the northeast.

The independent bookstore announced Monday that it's moving into McGregor Square in the first quarter of 2021. The development is being built at 20th and Wazee streets, adjacent to Coors Field.

That means the closure of the current location at 1628 16th St., at the corner of 16th and Wynkoop streets in the historic Morey Mercantile Building, where The Tattered Cover has made its home since 1994.

"We are incredibly excited for the opportunity and proud to be part of McGregor Square," said co-owner and CEO Len Vlahos. "The McGregor Square project will be a boon to the ballpark and LoDo neighborhoods, and, given the strong local flavor of the project, is a great fit for The Tattered Cover."

The new location will occupy the first two levels of the building that will be bordered by 19th and 20th streets, and Wazee and Wynkoop streets. The store will feature a grand staircase reminiscent of the original LoDo store and the former Tattered Cover location in Cherry Creek.

Credit: Courtesy Stantec
A look at the development project coming to what was formerly Coors Field's west parking lot.

The McGregor Square project is set to open early next year with 655,000 square feet of commercial and residential space. It will also include a hotel operated by Sage Hospitality and 103 private residences in a 13-story tower. It's being developed by West Lot LLC, with Dick Monfort, owner of the Colorado Rockies, as lead developer.

"Tattered Cover has been quintessentially Denver for 50 years, and it is exactly the type of retail partner we were hoping to have at McGregor Square," Monfort said in the press release. "...From a personal standpoint, we are very much looking forward to having such a beloved destination in the first two levels of the McGregor Square Residences building. I am sure my wife and I will be frequent visitors."

1 / 9
Courtesy Stantec
A look at the development project coming to what was formerly Coors Field's west parking lot.

The bookstore's 16th and Wynkoop location was one of the first businesses to move into LoDo in the 1990s and became part of the neighborhood's revitalization. In 2013, the store announced it was consolidating onto one floor instead of two at that location.

The Tattered Cover was founded in 1971 and also has locations on East Colfax Avenue across from Denver High School and in Union Station, and in the Aspen Grove Shopping Center in Littleton.