This Colorado city's population has more than doubled, and now it's trying to keep commerce in town

Commerce City is now working to attract new restaurants, hotels and entertainment businesses to keep the commerce within its boundaries. 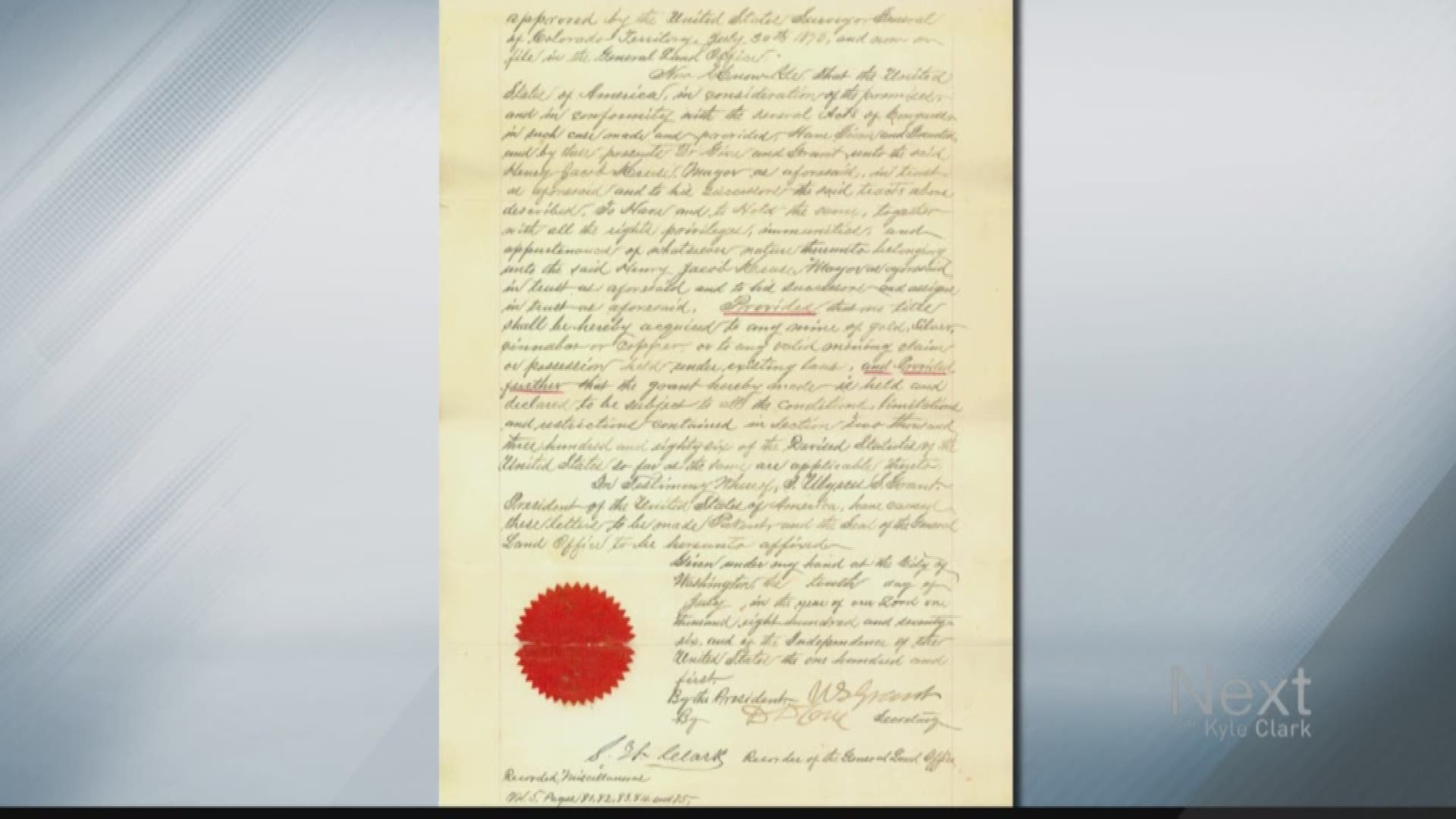 Most of that growth has happened in the new developments on the northeastern corner of the Colorado city that began as an agricultural hub and is now home to more than 1,400 companies as well as neighborhoods offering a more affordable alternative to trendy areas like Stapleton. The influx of new residents has the city working to attract amenities like restaurants, all in an effort to keep commerce in ... well, Commerce City.

“I wish people who are moving here would come because of what it is and not what they want it to be,” said Bullock, who helped found the Commerce City Historical Society.

MORE 9HOODS: Property values are up more than 50% in this isolated neighborhood 3 miles from downtown Denver

MORE 9HOODS: This unique small Colorado community is just a few miles from one of the state’s fastest growing cities

Last week, Commerce City announced it was hiring a “retail attraction consultant” with the goal of bringing more full-service restaurants, entertainment businesses and hotels to a community which might be better known for its oil refinery, trucking businesses and annual multi-day Phish concert at Dick’s Sporting Goods Park.

Over the last 18 months, the city said 23 new restaurants and bars have opened up along East 104th Avenue, near all the new developments. But there’s still work to be done. Rene Bullock – the executive director of Commerce City’s Chamber of Commerce and Debra’s husband – said by the time he retires, he hopes the city will have a bowling alley or skating rink.

“We aren’t the Commerce City everyone knew 30 years ago,” Rene Bullock said.

This story is part of our weekly #9Neighborhoods series. Join us at noon on Friday on the 9NEWS Instagram for a photo tour of Commerce City. Have an idea for a community we should highlight next? Email us at webteam@9news.com.

The surrounding community was largely agricultural until the late 1920s, but everything changed in 1930, when a refinery opened. Grain elevators were built in the late 1930s, and the Rocky Mountain Arsenal was founded in 1942 on a large swath of land to the east.

The school district was formed a short time later, and in July 1952 -- as the city of Denver tried to annex the land -- residents incorporated Commerce Town. After this growing community annexed more land in 1962, it gained status as a city, and with that, the City of Commerce City was born (yup, that's its official name).

RELATED: This town's name is actually the city of Commerce City

Back to the commerce part. Commerce City's largest private employers are numerous trucking companies as well as Suncor Energy, the refinery that dominates a large part of Commerce City's skyline.

But when it comes to the city part, most of the development is north of 96th Avenue. This has been spurred by Reunion, a master-planned community within Commerce City limits up north toward Denver International Airport.

Today, this once empty, agricultural area is surrounded by numerous other growing developments.

"You can probably get a house here for $200,000 cheaper than a place down the road in Stapleton," Debra Bullock said.

The region is largely separated from the rest of Commerce City by the Rocky Mountain Arsenal (now a wildlife refuge) and is part of a separate school district.

"That is why Commerce City, it's really two cities in one city," Debra Bullock said.

These new communities have attracted people who commute to both DIA and the city of Denver -- turning Commerce City into one of the largest-growing communities on the Front Range.

"That's due a lot to affordability, and also accessibility in the region as well," Claymore said. "We're very close to six major highways."

Keeping the money in Commerce City

Jodi Hardee, Commerce City's community relations manager, said there is an effort underway to change what the perception of the city is.

"Our tagline is 'Redefining Commerce,'" she said. "We embrace our industrial heritage, and also recognize that we're more than that. We've got a lot of population growth, and different kinds of development coming in."

Rene Bullock said the Chamber of Commerce is working to diversity the restaurants open in the city -- all in an effort to keep new residents and their money inside Commerce City rather than in nearby Stapleton or Brighton.

Both Rene Bullock and Claymore said State House 38, a neighborhood family restaurant, is a good example of this.

"Our residents are hungry for full-service restaurants," Claymore said. "It broke records for opening expectations for their group."

As part of an effort to attract new businesses like these, Commerce City's city council passed a resolution that waives development-related fees for new full-service restaurants. The city has also approved a seed grant for the city to start a revolving loan program for small businesses.

"We have boomed quietly and no one seems to notice," Rene Bullock said.

Hardee said there have also been efforts to help existing businesses. This notably includes Casa Del Rey, a famous Colorado Mexican restaurant that briefly closed, but was able to reopen in the same location.

“The city tired to help as best they could to kind of fast track the permitting," Hardee said. "That's one of those where you want to bring the restaurants back to the community, you don't want to lose them."

Things to do that aren't restaurants

Notably, Commerce City is home to Dick's Sporting Goods Park, the home of the Colorado Rapids. The soccer-specific facility first opened in 2007, and Commerce City voters approved a $65 million bond to support infrastructure improvements to the stadium.

In addition to Rapids games, the complex also has smaller soccer events and has the distinction of being one of Phish's most frequent venues thanks to a now-annual three-day Labor Day weekend concert.

Commerce City is also home to Colorado's largest Memorial Day Parade, the Buffalo Run Golf Course (which is owned by the city), and Pioneer Park -- which has its own water park called Paradice Island.

The Sand Creek Regional Greenway also runs through Commerce City, and the Rocky Mountain Arsenal has 10 miles of trails and views of urban bison.

"That is what we call our diamonds in the rough, our hidden gems," Rene Bullock said.