This YouTube playlist will help you stay safe on Colorado 14ers

Colorado Fourteeners Initiative has an extensive library of videos on their YouTube Channel to make sure you know what's up before heading up. 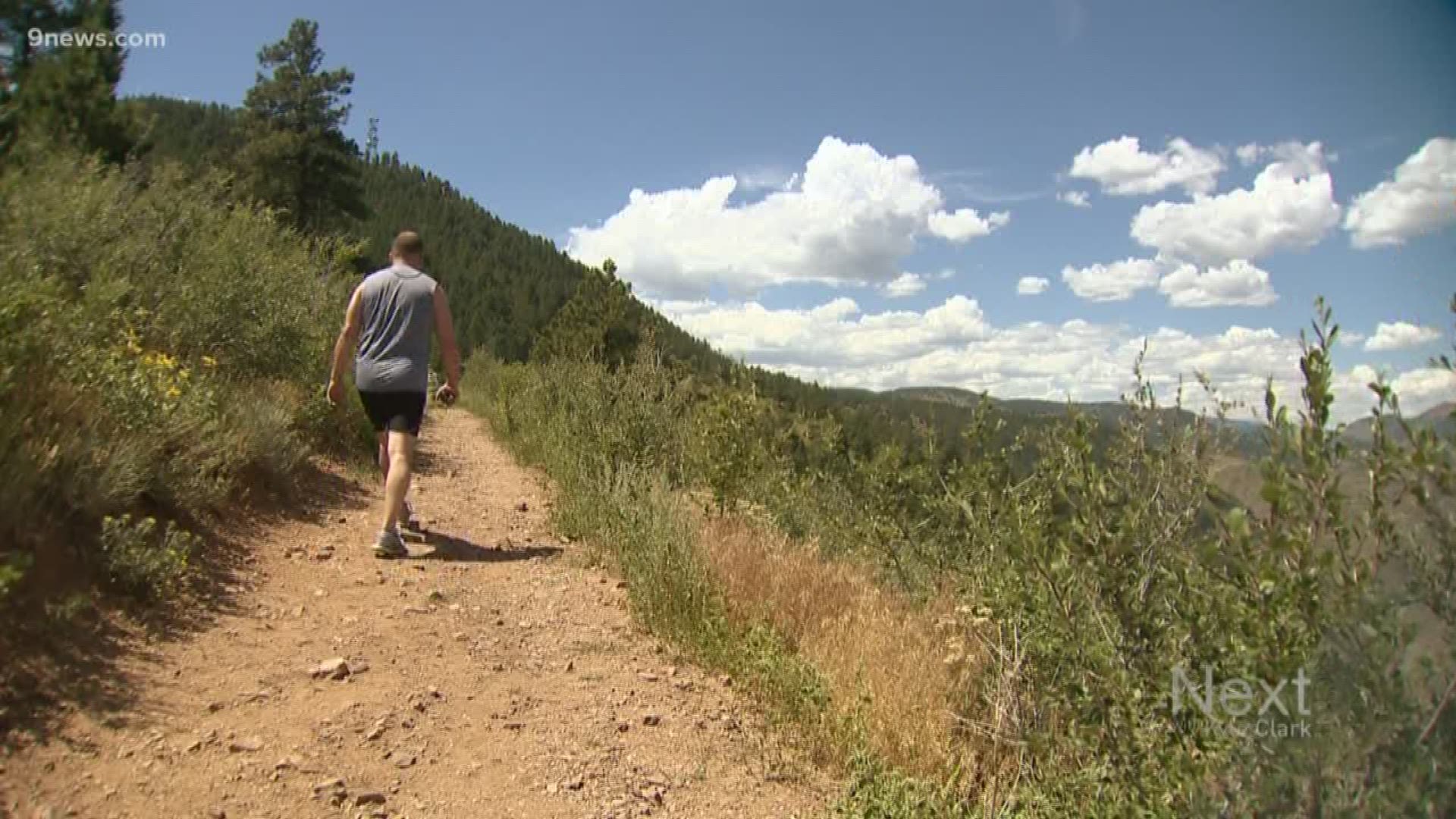 GOLDEN, Colo — In a state with a lot of high things, our 14,000-foot-tall mountains (also known as fourteeners) are at the peak of that group.

“Every year you’re going to have people who are veterans and might know more. There’s also new people who just heard about what a fourteener is,” said Lloyd Athearn, the executive director of Colorado Fourteeners Initiative (CFI). “We work to preserve and protect the natural integrity of our 14,000-foot peaks through active stewardship and public education.”

The group does everything from engaging with people on the trail, building kiosks at trailheads and publishing videos on social media to spread their message.

Producing videos to help inform mountain climbers is nothing new for CFI. Athearn estimated he’s been producing them for six or so years.

But when 11 people died on fourteeners in 2017, Athearn realized he was missing an opportunity.

“After the number of fatalities in 2017, we realized there’s a lot more we needed to do about mountain safety,” Athearn said.

He enlisted experts to talk about specific mountain safety topics such as:

The group created a playlist for the content on their YouTube channel. It’s the newest addition to their deep dive into what people need to know before venturing into Colorado’s highest country.

“We have people coming from everywhere. We have to use all sorts of creative technologies to share the message; because otherwise, a huge segment of the people going on these peaks are not going to learn about what’s unique about them. They’ll learn how they need to recreate to be safe as well as protect the environment,” Athearn said.

He hopes people will do a little research at a mile high, to stay safe while getting to 14,000 feet.