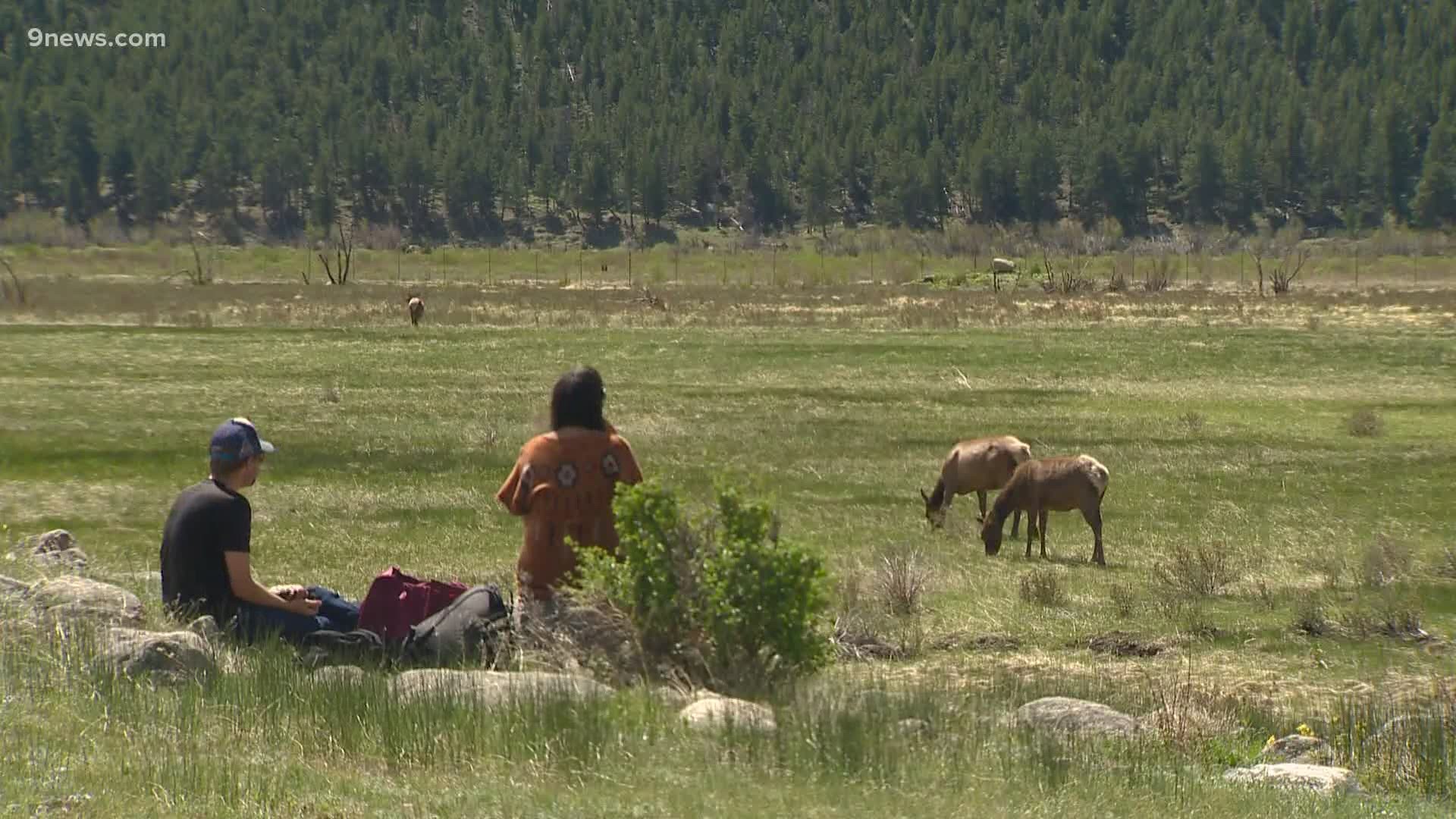 Trail Ridge Road is the highest continuous paved road in the United States. It climbs to 12,183 feet and connects the towns of Estes Park and Grand Lake.

When it opens, park officials urge visitors to use caution and said they should be prepared for icy conditions due to melting snow and the potential for freezing temperatures.

Right now, nighttime closures will not be implemented, but that could change due to rapidly changing weather conditions. Park visitors are encouraged to call the park’s Trail Ridge Road recorded phone line at 970-586-1222.

> Above video: Timed entry in effect at RMNP

RELATED: Timed entry to begin at RMNP on June 4

Park staff will update the recorded line during and after regular office hours when the road status changes.

The park said that the Alpine Visitor Center will not open until the end of June and Trail Ridge Store will tentatively open on June 15.

Due to limited services along Trail Ridge Road, and lack of presence of staff at Alpine Visitor Center, visitors should be extra prepared when traveling on Trail Ridge Road.

Trail Ridge Road historically opens on Memorial Day weekend. The road opened on June 5 in 2019 due to a late-May snowstorm.

The visitor center is the highest in the National Park Service, sitting at 11,796 feet above sea level. This year, crews ran into average or below average snowpack in many locations.

You can find out the latest Trail Ridge Road conditions by contacting the recorded status line at 970-586-1222.