Why hundreds of people visit this abandoned Colorado town each summer

St. Elmo, located about 20 miles outside of Buena Vista, is considered one of the best-preserved ghost towns in the American West 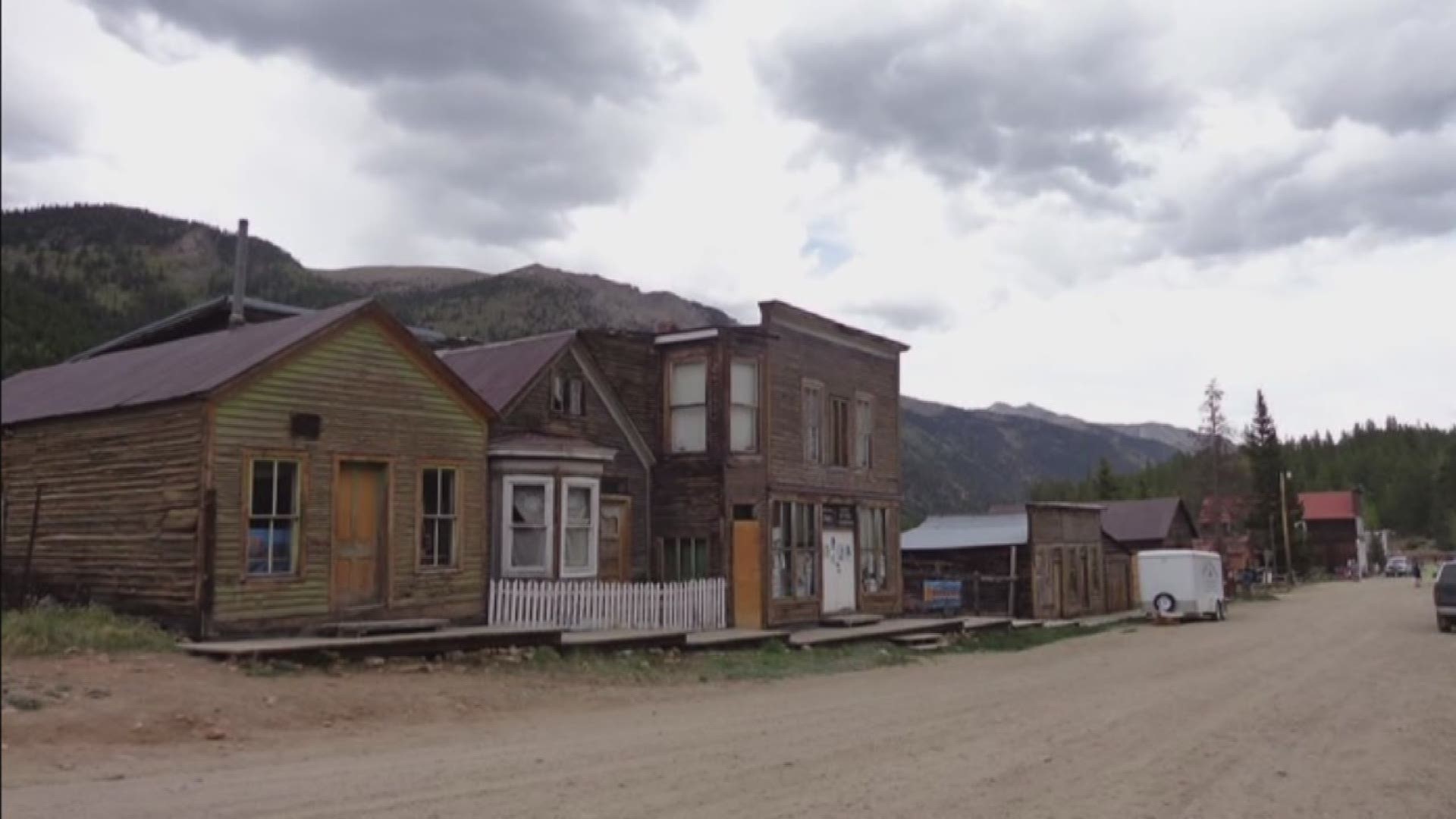 Yet, this summer hundreds of tourists will come to visit the Colorado mountain town.

St. Elmo, located about 20 miles outside of Buena Vista, is considered one of the best-preserved ghost towns in the American West, according to the town’s historic society.

Visitors to the town can wander down the old main street and see it more or less as it appeared during St. Elmo’s boom days.

This story is part of the weekly 9Neighborhoods series, taking you to towns and neighborhoods across Colorado. Join us Friday on Instagram for a photo tour of St. Elmo.

And, of course, there are the chipmunks.

The rise of St. Elmo

In 1880, a town was laid out in the back country of the Colorado mountains along Chalk Creek and named Forest City.

However, since Forest City, California had claimed the name first, the post office wouldn’t let them use it. A new name was chosen: St. Elmo.

The Chalk Creek area was packed with mining claims. The historic society says there were at least 50 mines in the area (some sites claim there were as many as 150) producing everything from gold to silver to lead. The largest was the Mary Murphy, a gold mine just outside of town.

Drawn partially by the mining boom, the Denver, South Park and Pacific Railroad arrived in town December 1880. The line helped spur both commerce and tourism in the area.

Soon, St. Elmo had a population of over 2,000 people as well as a telegraph office, general store, town hall, school, saloons and several hotels.

But, the peak would not last long.

In 1890, a fire broke out in St. Elmo. Every building on the south side of Main Street as well as several buildings on the north side were destroyed.

The massive losses drove many town residents to begin moving away to start over.

Adding to the decline, mining in the area was in a slow decline after the 1893 repeal of Sherman Silver Purchase Act lowered the demand for silver.

In the late 1890s, new discoveries of gold and other minerals began to revive the town’s struggling economy.

The revitalization ended almost as quickly as it began when a second fire ravaged town in 1898.

While a few of the buildings were again rebuilt, this time St. Elmo would never fully recover.

The railroad closed in 1926, and most of the town’s residents left with it. The Mary Murphy Mine was abandoned only a few years later.

By 1943, only two full-time residents remained. They stayed until the 1950s, acting as self-appointed guardians of the town and helping begin the process of converting the old buildings into cabins to make St. Elmo into a tourist destination once again.

Today, there are 43 original buildings left in St. Elmo.

They have seen very little construction or renovation since they were built, giving visitors an authentic glimpse into what the town would have looked like in the 1880s and 1890s.

In 1979, the entire town was also listed as a historic district on the National Register of Historic Places.

Each building, and even lot, in town is privately owned.

They are used as private summer cottages, rental cabins, a general store and more.

In 2002, yet another fire destroyed part of St. Elmo. The buildings that burned included the original 1890s town hall, which had somehow survived the other two fires, and St. Elmo’s schoolhouse.

Both charred buildings have since been restored by the Buena Vista Heritage and State Historical Fund and now function as museums.

While very few people still live in St. Elmo, there are a lot of another type of resident in town.

A large colony of very friendly chipmunks has been living in a woodpile in town for years.

Those who want to feed the tame chipmunks can grab a small baggie of sunflower seeds outside the general store for 50 cents (it’s on your honor). Just pour a few into your hand or onto your lap, sit still and wait.

Feeding the chipmunks in St. Elmo

St. Elmo is also a great spot for watching hummingbirds, as droves of them are always buzzing around the feeders placed throughout town.

Other tourists will rent or bring their four-wheelers to ride along the old mining road in the area, fish along Chalk Creek or hike along trails in the area. 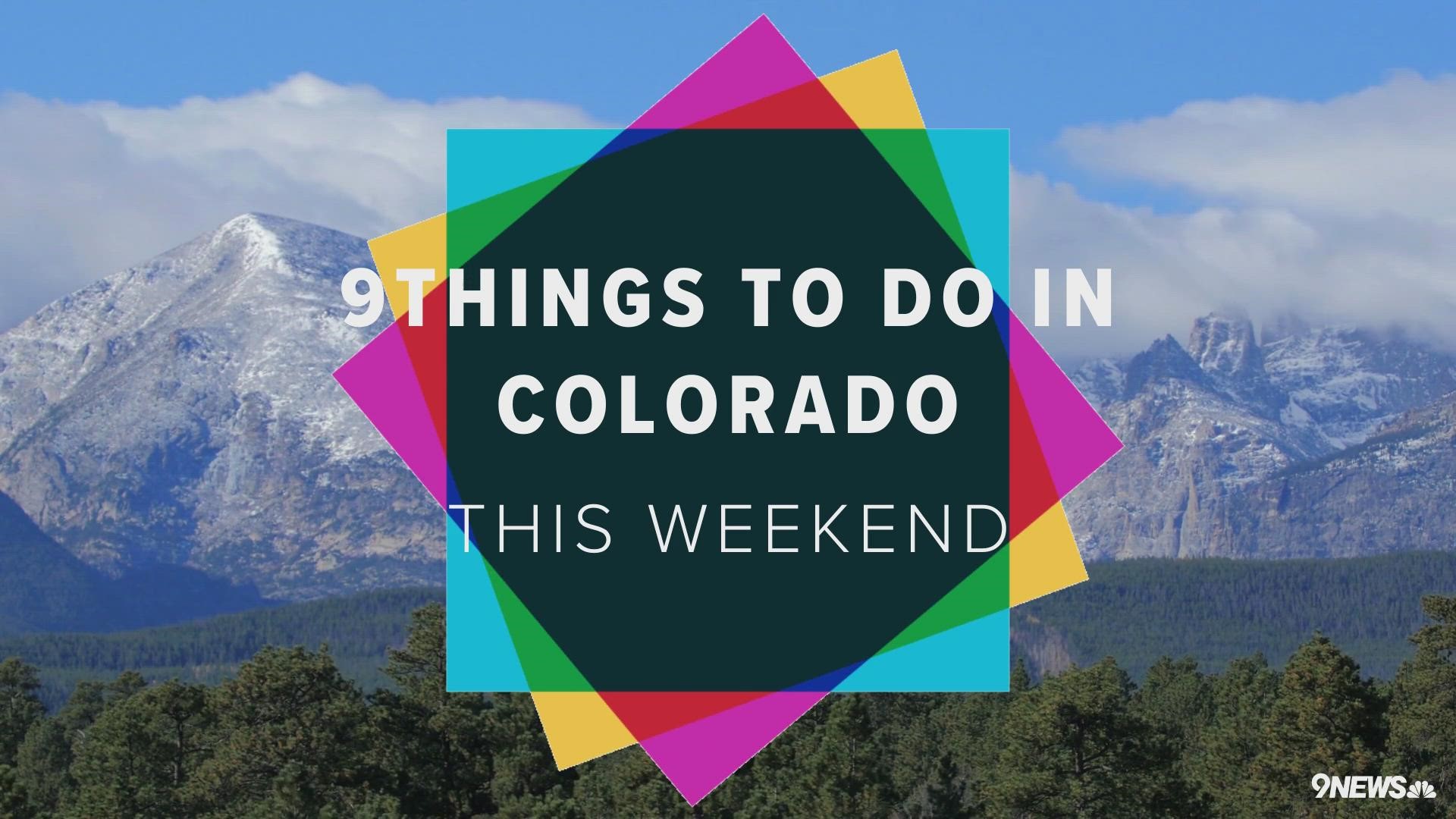