WWE has announced a 25-date summer tour, the first time fans have been allowed since last March. 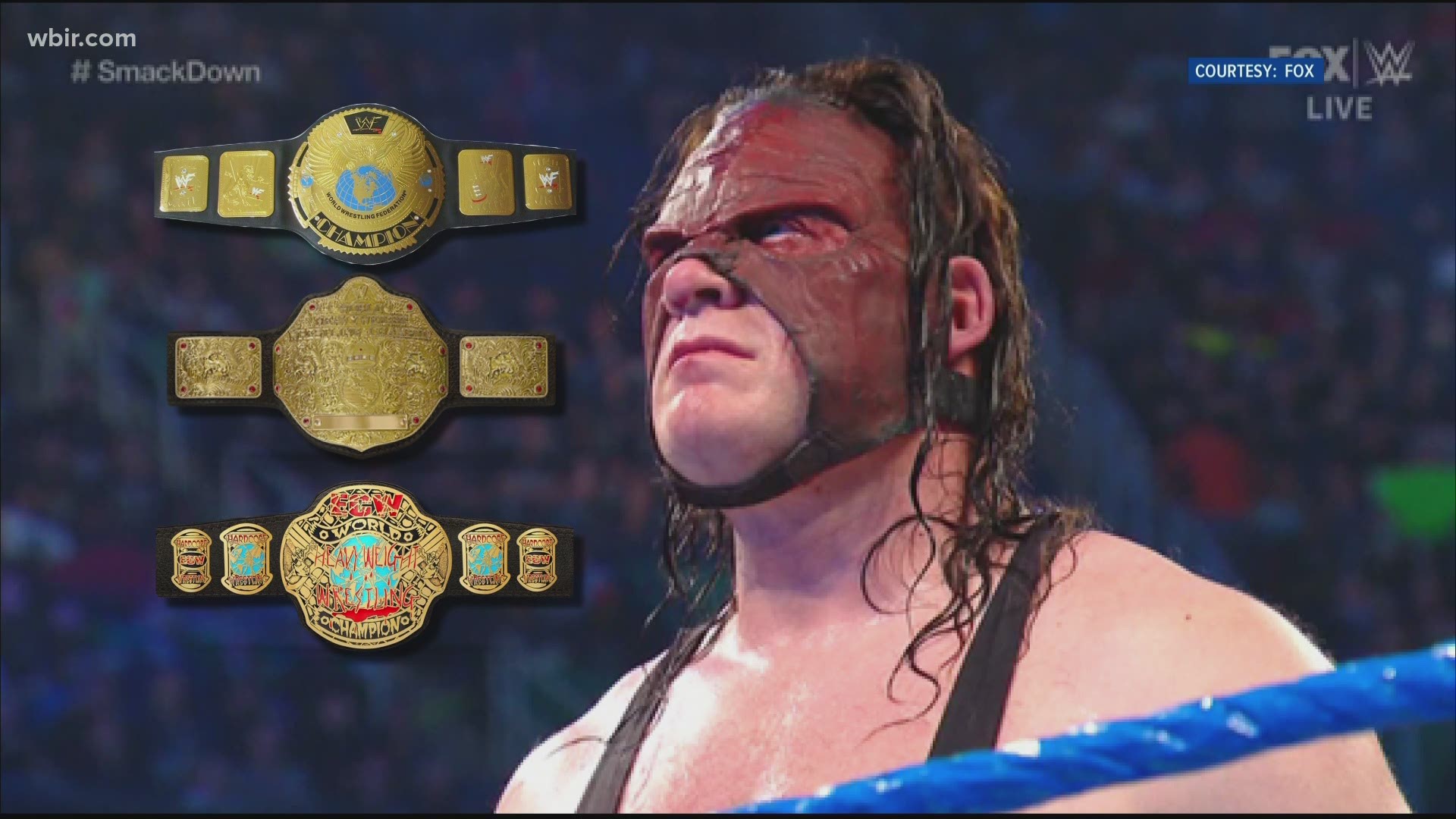 World Wrestling Entertainment (WWE) has announced its return to live event touring with a 25-date schedule through Labor Day.

WWE announced that SummerSlam will take place on Saturday, Aug. 21 at Allegiant Stadium in Las Vegas. The venue was revealed during the 2021 Belmont Stakes’ pre-race show on 9NEWS on Saturday, June 5.

The live tour includes a stop at Ball Arena in Denver on Sunday, Aug. 22 at 5 p.m. The Colorado tour stop will be a Supershow on the day after SummerSlam.

Tickets for the live events including the show at Ball Arena go on sale Friday, June 11 at Ticketmaster.com and BallArena.com. Tickets will start at $20.

WWE has been without live fans since the pandemic began in March 2020.