This Rockies fan needs your help to become the team's organist

A Rockies fan has a Twitter campaign to allow him to become an organist for the team.

DENVER - Rockies fans have plenty to be excited about as the team battles for first place in the NL West in late August.

But one Coloradan said he sees some room for improvement when it comes to the fan experience.

Collin Ingram was watching a broadcast of the series in Atlanta over the weekend when the commentators applauded the talents of the Braves’ live organist. It prompted him to send a tweet directly to the Rockies.

“@Rockies how many retweets for you to buy an organ and let me be the Coors Field organist next season?” he wrote.

That prompted a flurry of retweets that as of Tuesday night have amassed to well over 110,000 retweets.

The Rockies got rid of their live organist in 1999.

“I didn’t think it was that good of [a] tweet when I made it, so it’s wild that this is easily the most popular tweet that I’ve had. By, like, a mile,” said Ingram, adding that it was a joke. "Yeah, a lot of people have been texting me who I haven’t talked to in years. I think people think I am going to have unlimited Rockies tickets after this. So, they’re trying to get in on that action.”

There are many people who want to see Ingram play despite knowing nothing about him.

“Nobody bothered to ask if I know how to play the organ,” he said.

Ingram is actually a record producer. But he does not know how to play the organ. He paid a visit to the Sanctuary Church in Denver on Tuesday to test out a newly installed organ. He showed some raw talent, stringing together enough notes to resemble the song, "Take Me Out to the Ball Game."

“You’ve seen me play now... just one inning -- one inning-playing organ at Coors Field. That sounds fair, right?” he laughed. 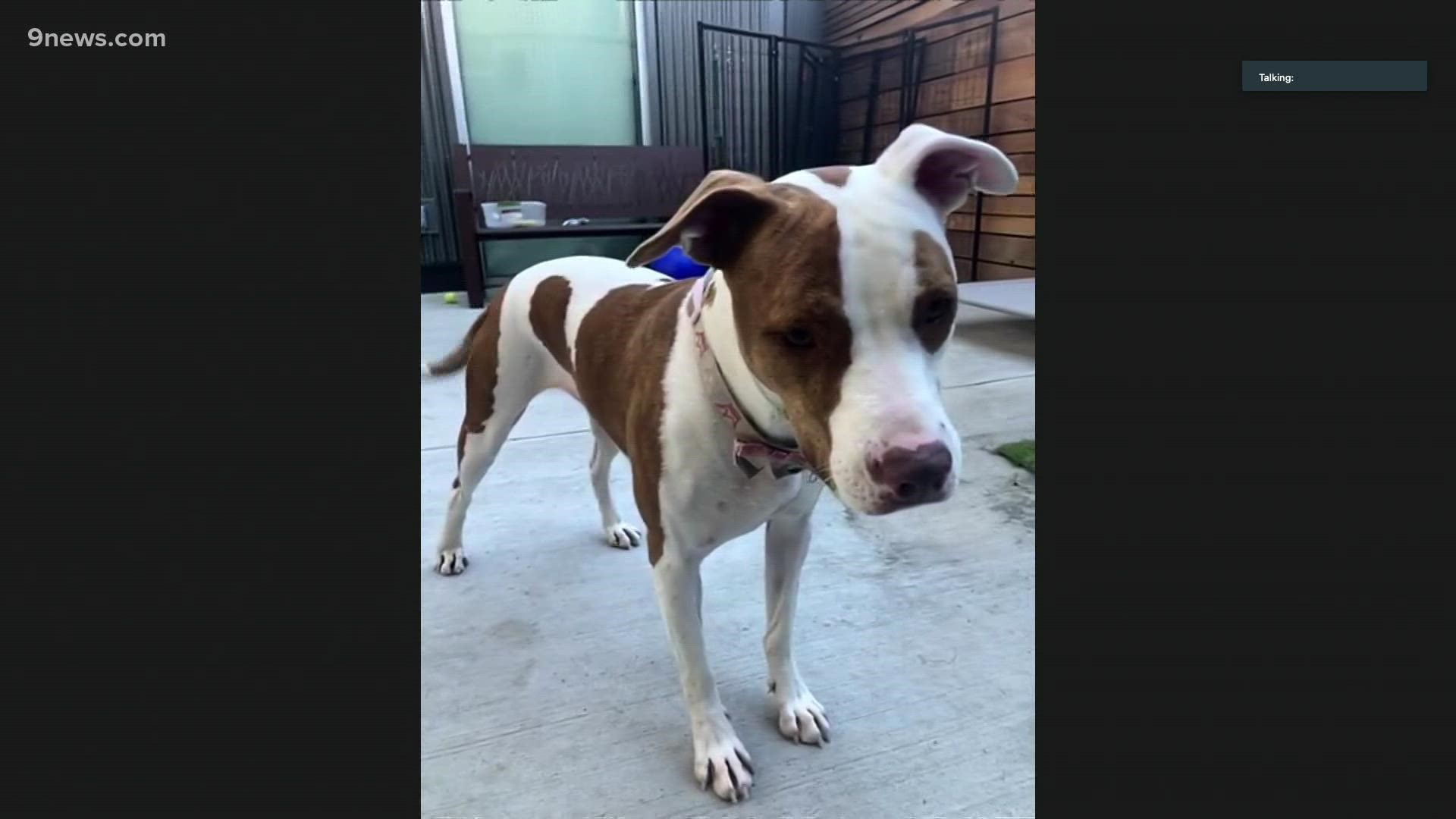