DENVER — A 17-year-old from Longmont makes over six figures a year teaching the online world how to do their makeup.

“Beauty videos, I think, are timeless,” Jake Warden said. “Everyone wants to know how to do a smoky eye when they go out with their friends.”

By everyone, he means his followers on social media: more than 1.2 million subscribers on YouTube and 2.1 million on Instagram.

“It’s my creative outlet; it’s what I do that just kind of keeps me ‘me,’” Warden said.

Warden has been on YouTube since he was in the eighth grade, but his videos really started gaining traction when he found his passion for makeup.

“I couldn’t really comprehend what was going on,” Warden said. “I was about to finish my freshman year of high school, and everything kind of just changed.”

“Having no money as a teenager to having all of this money, it was definitely hard and my parents helped me manage it and invest it,” he said. [They’d say] no, you’re not going to buy those $1,400 Louboutin shoes.”

He could eventually afford to get the Louboutins while saving some cash. However, he got to the point where he was so busy, he needed to start homeschooling. That’s where he is today: Living his dream, while also having the ability to support himself.

It’s the kind of success only about 3% of aspiring YouTube stars will ever see. If you’re relying on ad revenue alone, the most-popular content creators are poised to make about $16,000 a year.

“I do really think that there’s some luck involved,” said Casey Fiesler, an assistant professor at the University of Colorado Department of Information Science. “I think people can get really excited about the potential of making all of this money from just making YouTube videos. But the odds that you’re going to make it are quite small.”

A lot of that has to do with the YouTube algorithm.

“It decides what content to show to anyone,” Fiesler said. “It’s a combination of what everyone might want to see and what an individual might want to see. And of course, that’s based on the kinds of videos that you personally want to watch, but also what lots of other people are watching.”

Fiesler sees makeup videos do very well, and because of the possibility of sponsorships, it’s the kind of content that has a better chance of making a creator money.

But you have to be good, and Jake is good. On top that, he’s doing things differently.

“I do think it’s a controversial thing, a boy in makeup,” Warden said. “Not a lot of people today are still OK with that, so it was something I was definitely nervous about putting online, but after I saw everyone be really cool about it…I was like, 'Okay I can do this.'”

And he “does it” every week, with the hopes of expanding his reach even further.

“I feel like YouTube is a platform where I can feel safe,” he said. “You can kind of be and do whatever you want.”

His mother, Tracy Warden, is a big part of Jake’s success. We wanted to talk to her about her experience as well.

Read our Q&A below:

9NEWS: At what point did you realize Jake had “made it”?

Tracy Warden: Jake would always tell me, “Mom, some brand wants me to use their product in one of my videos, can I do it?” and then we were getting more and more emails and then he hit 1 million subscribers on Instagram.

I emailed a family friend who has been an entertainment lawyer and she started making inquiries. Jake got his first big brand deal and I couldn’t believe he was only 15 and making more money than me!

I was really excited and nervous for him all at the same time. It’s very surreal when strangers come up to you and say “Are you Jake Warden’s mom? I love him so much!”

How did you handle his popularity as his mom? Was that weird for you? Especially because this is all online?

I was definitely more protective of him because so much of what was happening was unknown. We didn’t know what to expect. I explained to Jake that there were a lot of people in the world and not all of them are nice.

He needed to ignore the junk people would say and not to engage. He’s been really good about it and doesn’t let the negative comments get to him. Now that it has been a few years there are a lot more positive comments then negative.

How hard was it to make the decision for him to homeschool?

I had my reservations, [and was] worried about the level of education he would receive and worried about his social interactions. I didn’t want it all to be online…

Jake was determined to be an influencer and I wanted to help him achieve his dream. He does value his education and is working hard to get his diploma. We have always discussed he needs to have an education and I wasn’t going to let that slide. He stays in school, he stays on YouTube.

Once Jake started making money, what was your strategy?

I had to quickly educate myself on how to manage large sums of money. Do we invest, what do we invest in, how much do I let Jake spend? How do you teach the value of a dollar to someone who can buy whatever wants?

We included Jake in how to manage his money, it’s a good learning experience. He set goals and we set a budget. Jake is grateful for the deals he gets and knows that nothing is a guarantee. He thinks a bit before he spends.

What’s your hope for his career in the future?

I know Jake will always be successful in whatever he does. He has always set his mind to something and accomplished it. I hope for Jake is that he continues to be able to do what makes him happy and he is able to share his personality and love for art with the world. Jake has a big heart and a lot to offer, he has taught me so much from his videos. 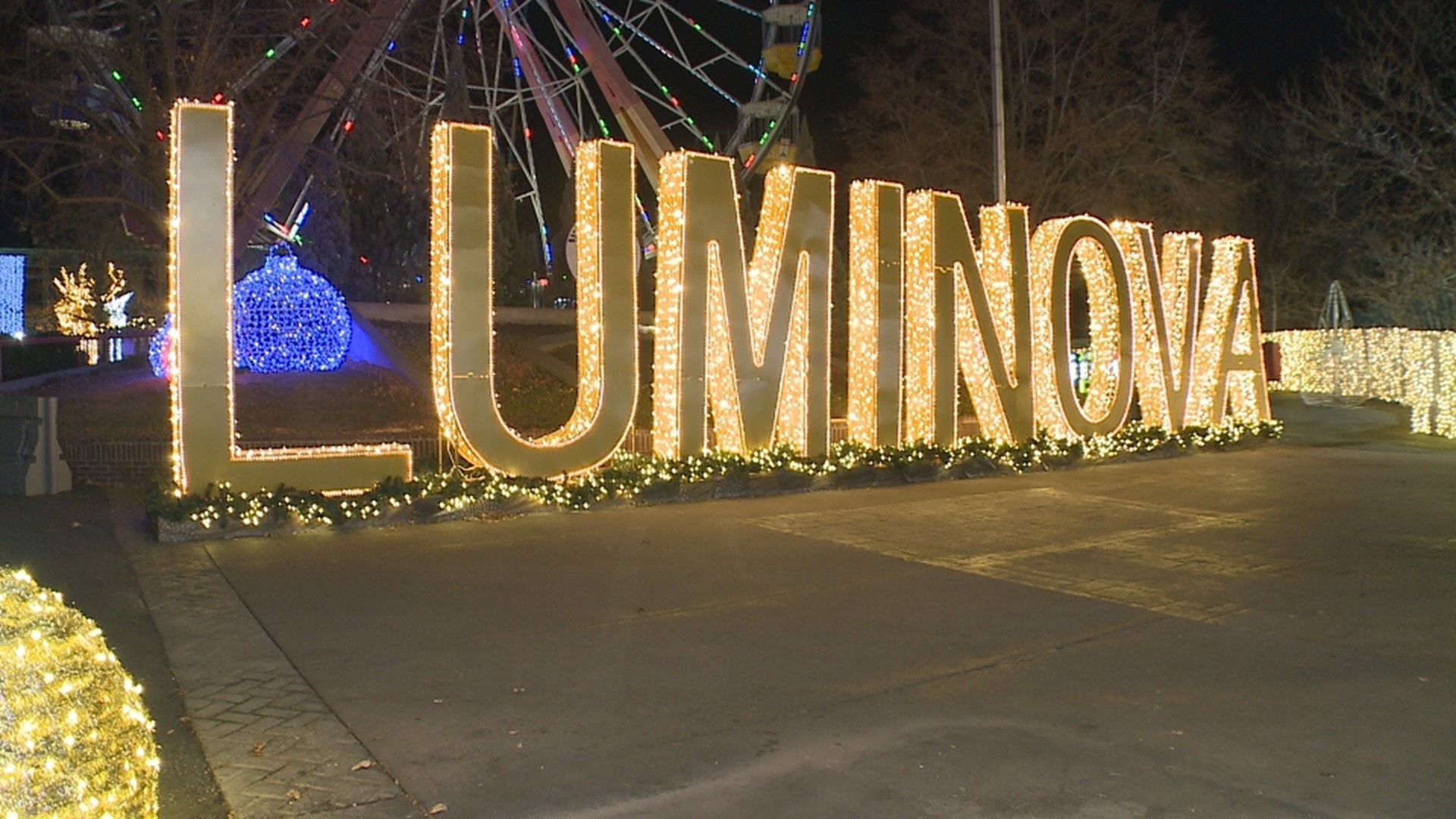