Known as Silver Dollar, her name reflects the source of the Tabors' immense fortune. Horace, nicknamed the "Silver King," hit it big in the Leadville silver mines in the 1870s. He left his first wife, Augusta for the beautiful Baby Doe, marrying her in 1883. Horace built an elaborate Capitol Hill mansion for his family and a grand opera house downtown. Denverites were alternately enthralled and scandalized by the Tabors' lavish lifestyle.

In 1893, when Silver Dollar was just four, Colorado's silver economy collapsed. Banks closed, and thousands plummeted into poverty. Horace and Baby Doe, once worth an estimated $9 million (more than $230 million now), found themselves penniless by 1896. The family endured hard times, but stuck together. Horace died in 1899, leaving Baby Doe and his two daughters with little.

Silver Dollar and her mother returned to Leadville after her father's death. As a young woman, she moved to Denver to work as a reporter for the Denver Times. She also tried publishing her own newspaper, and released a pulp novel, Star of Blood, with a Denver publisher who hoped the Tabor name would translate into sales. Silver Dollar's heavy drinking and numerous male companions infuriated her mother. She moved to Chicago to try her hand at acting and dancing, but was unsuccessful.

Silver Dollar Tabor died in Chicago on September 18, 1925 at the age of 35, scalded to death under mysterious circumstances. Sensationalistic reports on her death contrasted Silver Dollar's poverty with her family's once-spectacular wealth. Baby Doe refused to believe her youngest daughter was dead, even though other family members confirmed Silver Dollar's death. 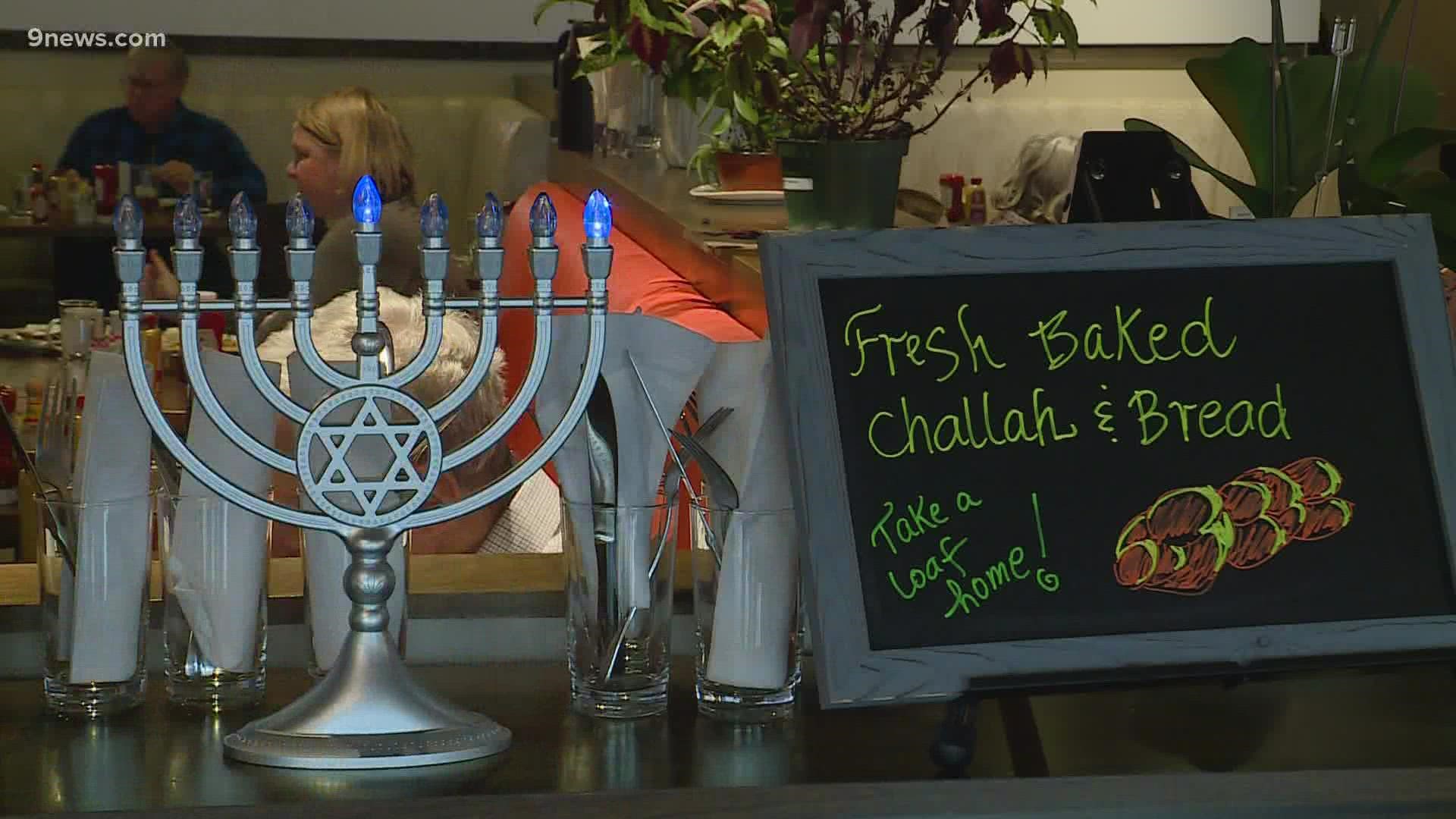