Kim Christiansen is the new voice of the train at Denver International Airport, and she's finally recorded her new lines.

But, when she had to record her lines as the voice of the Denver International Airport train, she freaked out a little.

More than 75,000 people cast their votes in DIA’s contest for who will replace retired 9NEWS Anchor Adele Arakawa as the voice of the trains.

The pair spent a few hours at Denver’s Side 3 recording studio Thursday laying down more than 40 phrases.

Kim said she was honored … even though she was very nervous.

Want to see what it takes to become the voice of the train? Watch the video above. 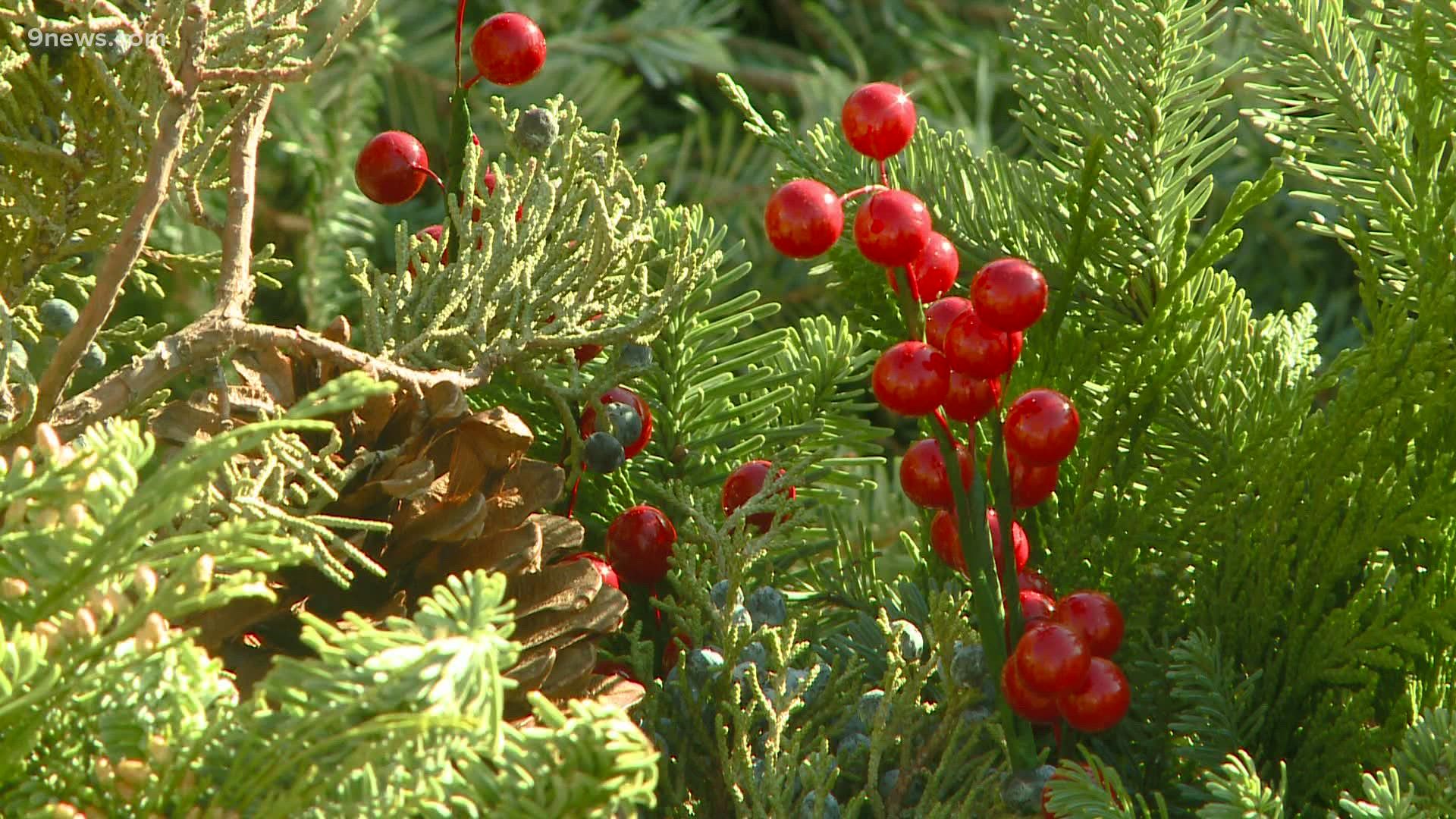